How to Spoil the Mole’s Sabotage Attempt in Fortnite 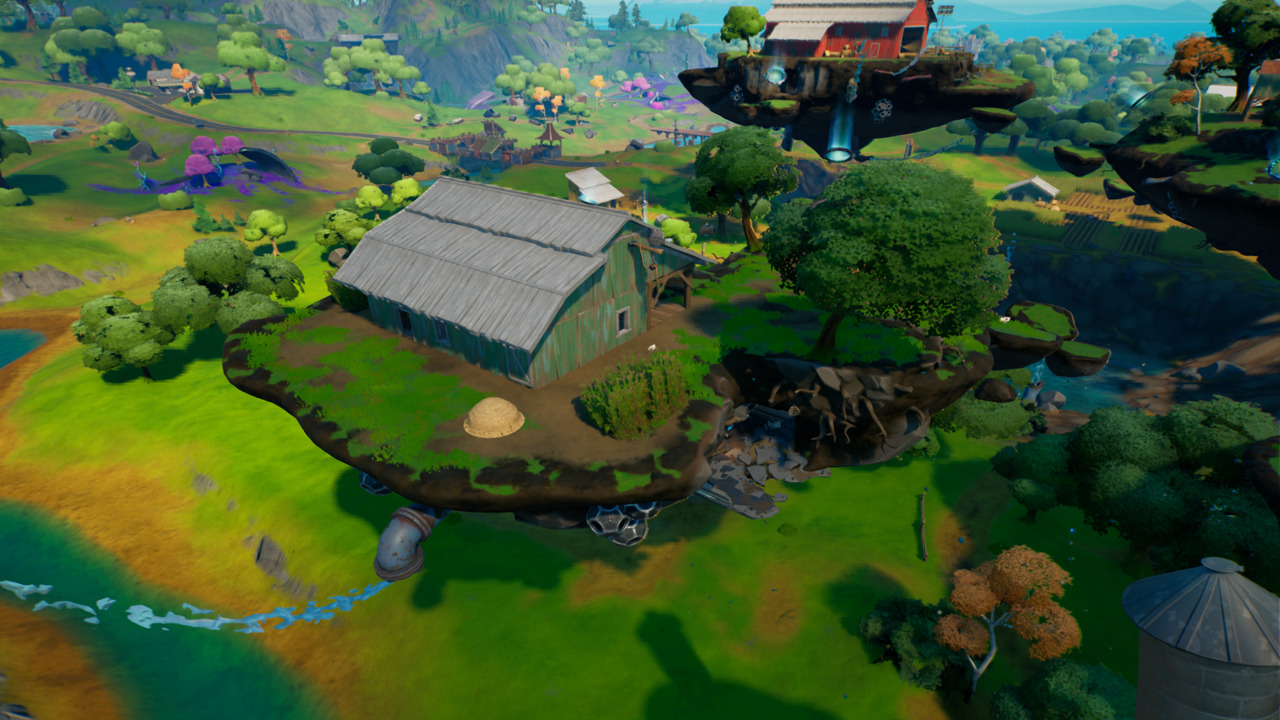 The final set of Season 7 Legendary quests is now live in Fortnite, and one challenge requires players to spoil the mole’s sabotage attempt. Operation Sky Fire is nearly upon us, and Doctor Slone needs players to stop the IO mole from interfering. The mole has activated one of the bombs meant for Operation Sky Fire too early, and now it’s up to you to disable it. Here’s how to spoil the mole’s sabotage attempt in Fortnite.

The mole’s sabotage attempt is located in Corny Complex. You can find it on the floating island in the southwest corner of the area with the green building. Once you land on the island, head down into the IO facility and you’ll find an exposed room that’s poking out of the side of the island. You can also glide directly into this room before you land if you want. 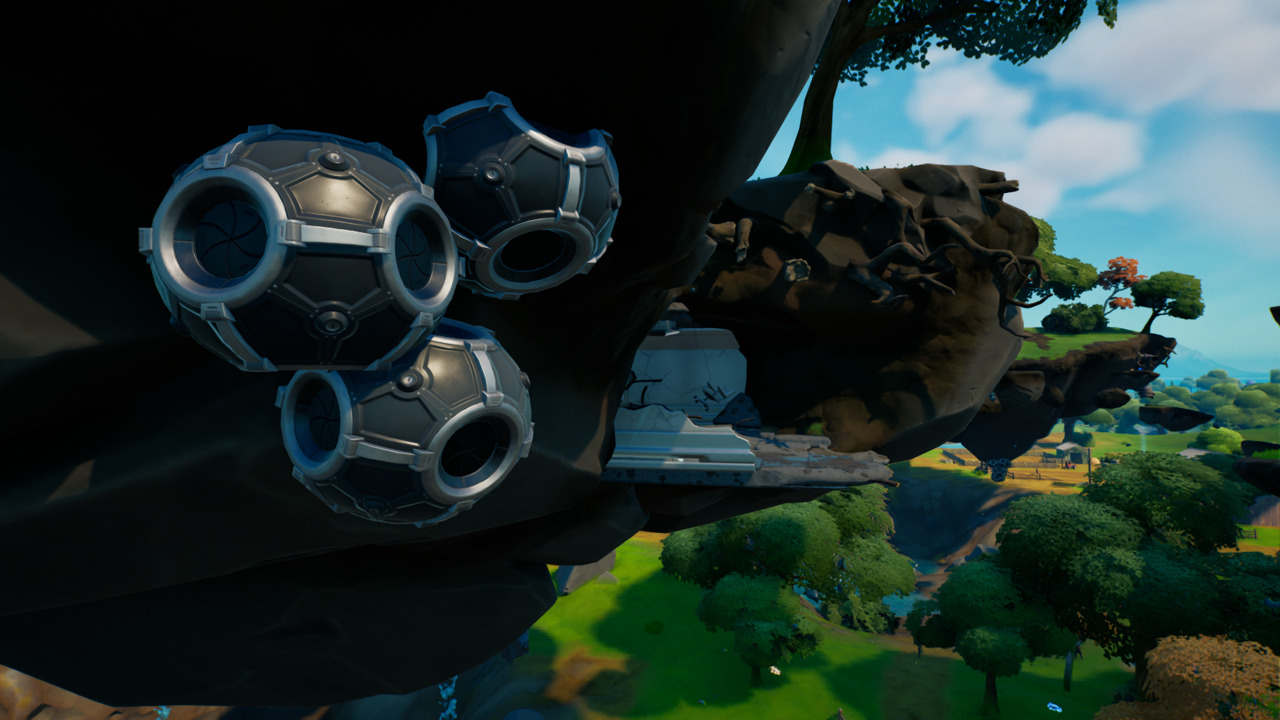 Along one of the room’s broken walls, you’ll see a round device surrounded by a blue aura. Interact with the device to disable the countermeasure and spoil the mole’s sabotage attempt. That’s all it takes. Completing this quest will earn you 30,000 XP and allow you to move onto the final Legendary quest this week, which is also the final Legendary quest of the entire season.

After this quest, it’s finally time to confront the mole. It turns out Maven was working against Slone the entire time and was the mole within the IO. Slone needs you to deal with her so the Imagined Order can go through with Operation Sky Fire. The Season 7 finale event will take place this weekend, and you won’t want to miss it.

Once you wrap up your Legendary quests this week though, there’s not much left to do until the season ends. Just make sure you’ve unlocked all of your Superman cosmetics, including the Shadow Superman style, and make sure you max out your Season 7 Battle Pass if you haven’t already. Don’t forget to spend any extra Battle Stars you have and grab any remaining Alien Artifacts that you haven’t collected because you won’t be able to get any more in Season 8.