How to Confront the Mole in Fortnite

It's finally time to confront the mole in the IO. 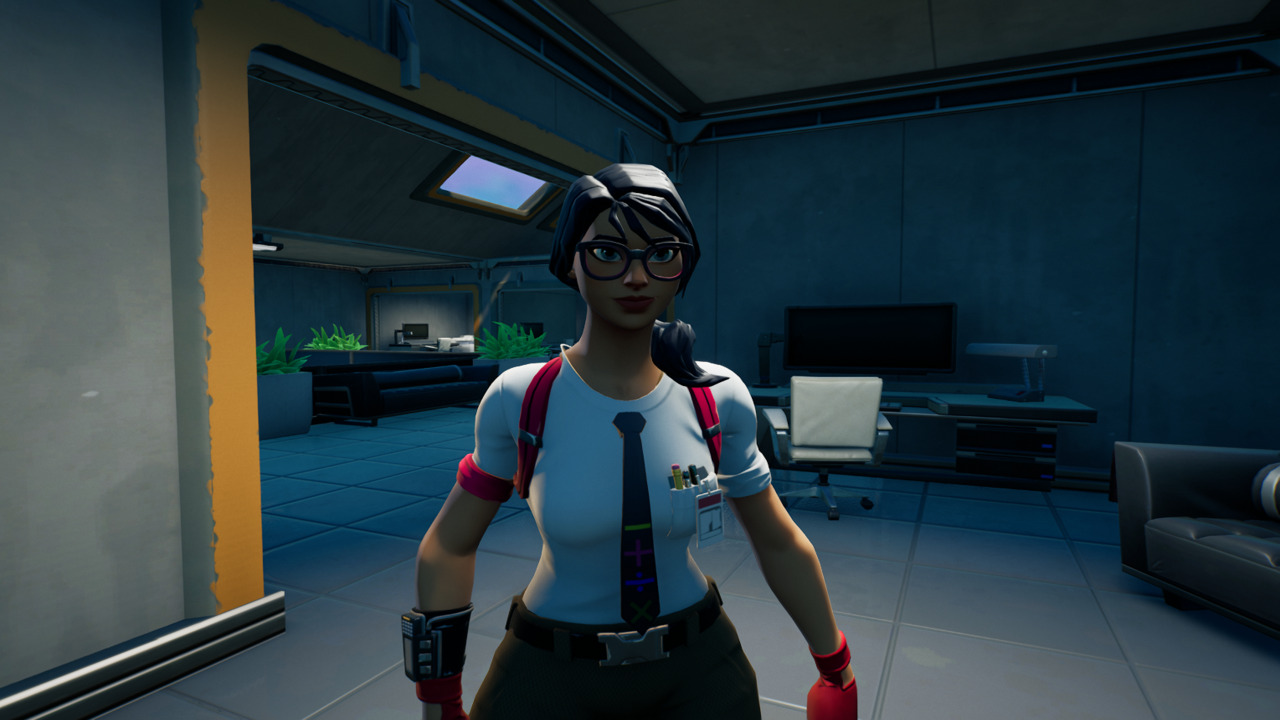 The final Legendary quest of Fortnite Season 7 requires players to confront the mole. After spoiling the mole’s sabotage attempt and shutting down power to radar dishes, there’s only one last thing left to do before Operation Sky Fire. Thanks to the players’ help throughout the season, Slone has finally discovered the true identity of the mole that has been sabotaging the IO during the alien invasion. Now, it’s up to you to find this mole and put a stop to their plans. Here’s how to confront the mole in Fortnite.

How to Confront the Mole in Fortnite

The Fortnite mole is Maven, who is located at Dinky Dish southeast of Craggy Cliffs. She can be found walking around the second floor of the building. To confront her, all you have to do is talk to her. She’ll say some things about the aliens and then try to fight you. You don’t have to defeat her though. Talking to her will complete the quest. 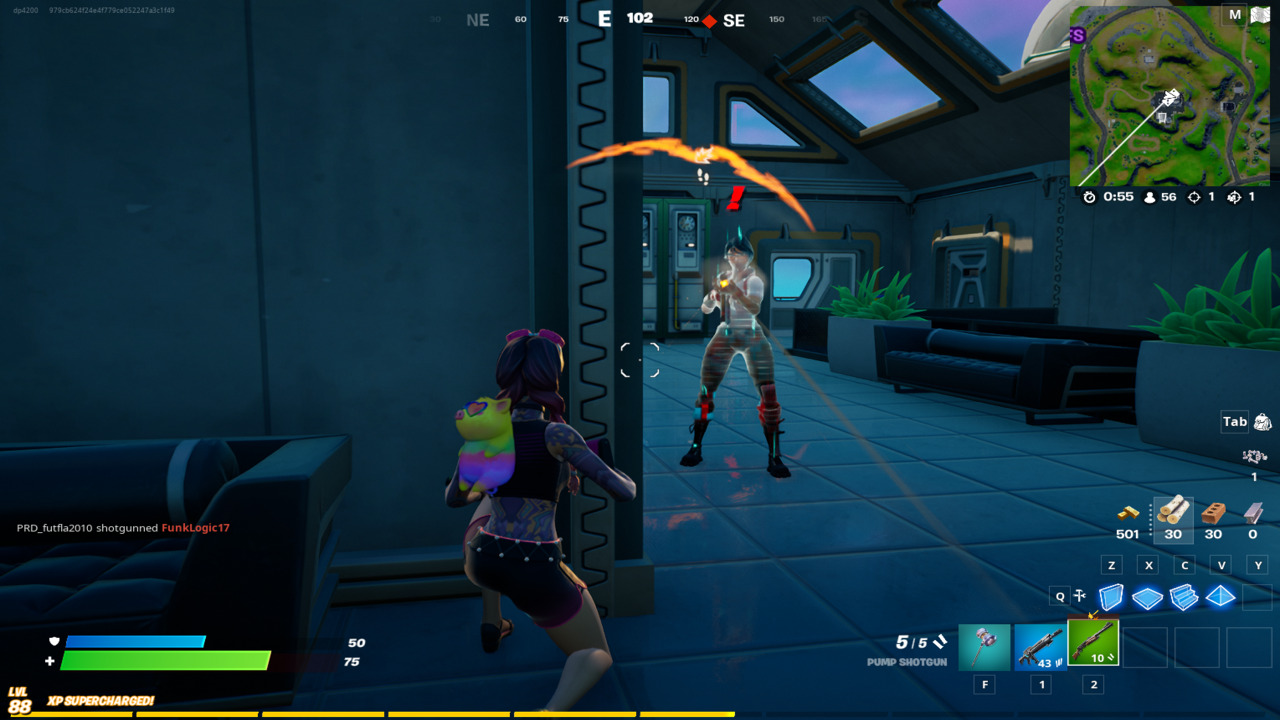 If you do decide to duel Maven, then she only has 100 HP and 100 Shields. That’s the standard NPC health pool, not a boss health pool like The Mandalorian or the Marvel heroes from past seasons. Killing her won’t give you any special rewards though, so you won’t get any unique weapons. At most, you’ll get some ammo and a few Gold Bars.

Confronting the mole is the final Legendary quest in Season 7, so there’s not much left to do until the next season begins. In the meantime, make sure you’ve done everything you need to do before Operation Sky Fire rolls around in a few days. Unlock the Shadow Superman style, collect any Alien Artifacts you may have missed, and complete as many quests as you can to max out your Season 7 Battle Pass if you haven’t already. Remember, you won’t be able to get any Season 7 cosmetics once Season 8 begins.

Home / Game Guides / How to Confront the Mole in Fortnite