How to Shut Down Power to Radar Dishes in Fortnite

Slone needs you to cut communications off at the source to foil the mole's plans. 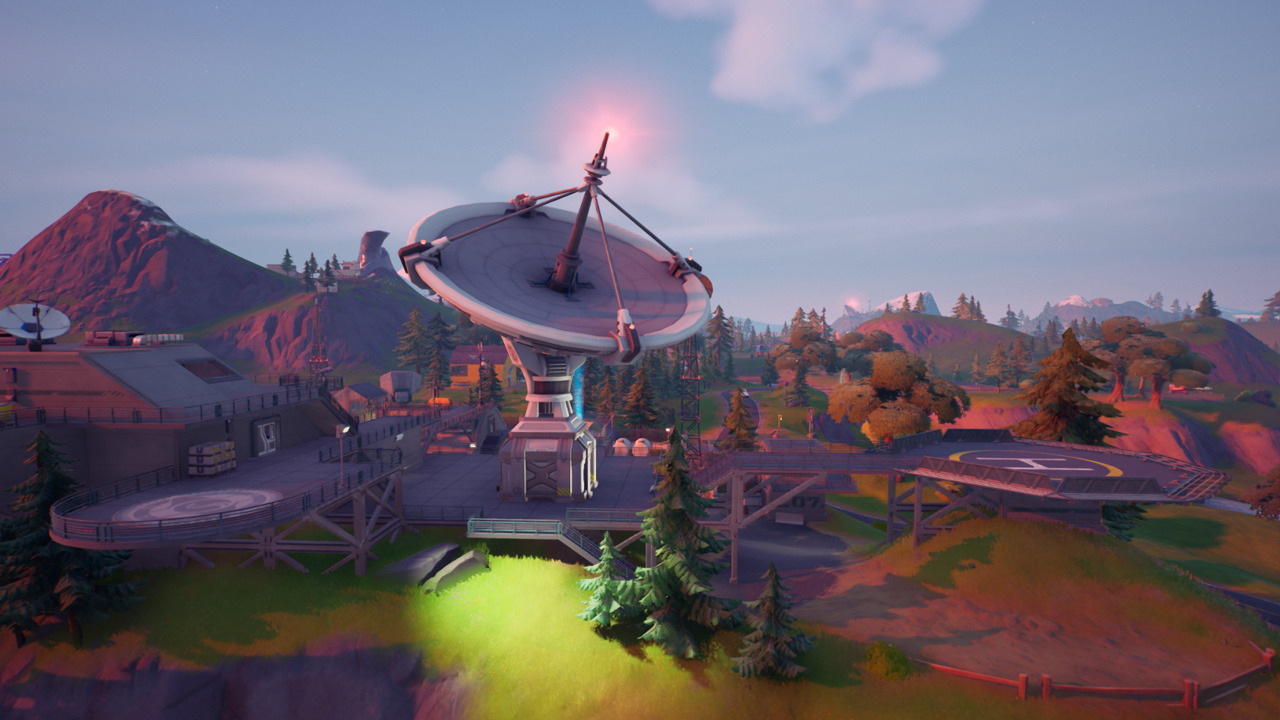 Finding a way to shut down power to the radar dishes is one of the final Legendary quests of Fortnite Chapter 2 Season 7, and it’s thankfully a very easy task to accomplish. This challenge comes after warning characters of impending doom and placing warning signs around the island. Completing this quest will reward you with an easy 30,000 XP, which should help you top off your Season 7 Battle Pass if you haven’t already hit Tier 100. Here’s how to shut down power to the radar dishes in Fortnite. 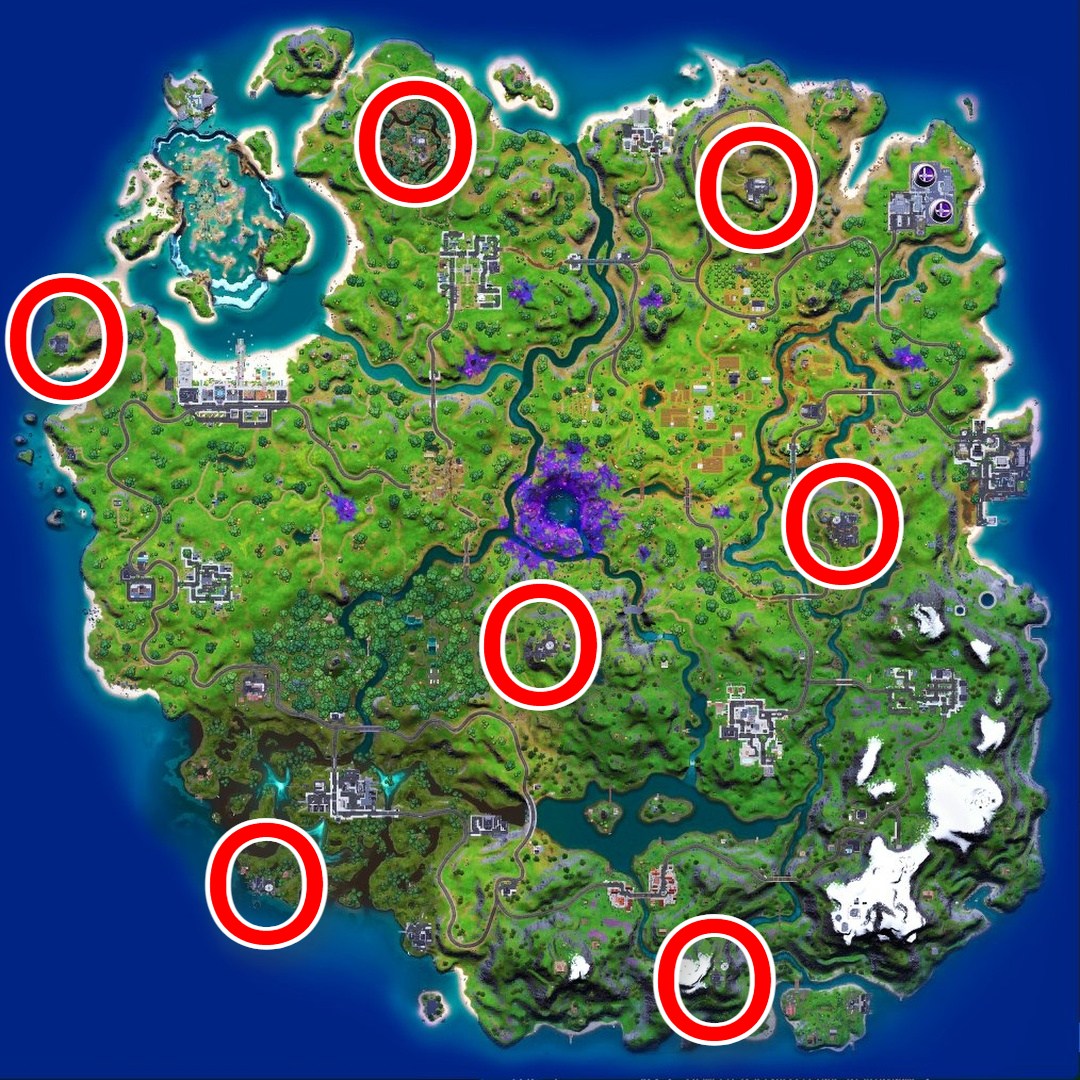 Radar dishes can be found at every IO satellite station on the island. These stations are marked with easily recognizable red lights, so you should be able to see them after leaving the battle bus. Odds are you’ve been to at least one of them at some point during the season, too. The quest requires you to visit two of them, but you can pick any of the seven satellite stations you like.

How to Shut Down Radar Dishes

Once you arrive at a satellite station, make your way to the base of the giant radar dish. There, you’ll find a small power box that you can use to disable the dish. Interact with the power box to shut down power to the radar dish. 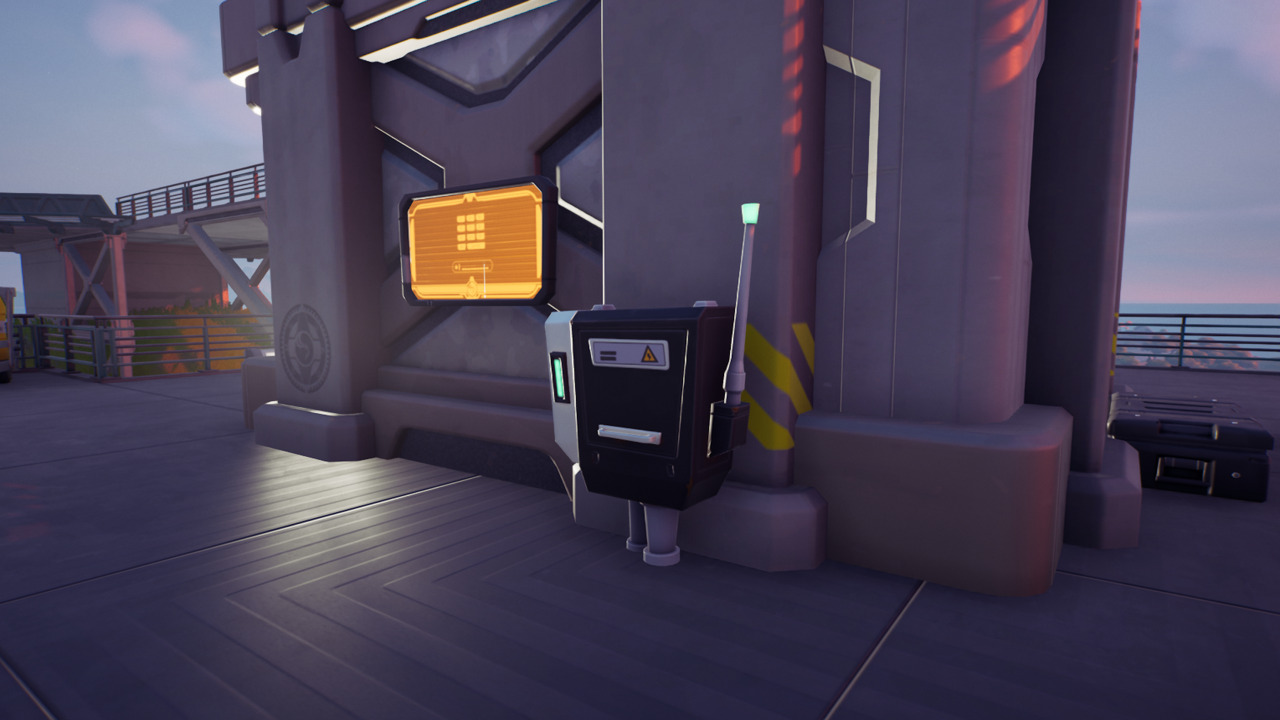 That’s all you need to do to disable a radar dish, but this challenge requires you to do this twice. Thankfully, you don’t have to shut down power to both radar dishes in the same match. If you want to get this quest done quickly though, each satellite station is equipped with a glowing launch pad that you can use to glide over to the nearest station.

The recommended route to take for this quest starts at Defiant Dish, the satellite station to the east of Weeping Woods that is home to Rick Sanchez. This is the satellite station with the highest altitude, so you can cover the greatest distance with its launch pad. After shutting down the power to the radar dish at Defiant Dish, you can glide to Dampy Dish near Slupry Swamp or Dockside Dish near Dirty Docks to disable the second radar dish.

After completing this quest, the storyline quickly begins to ramp up. Slone has finally identified the mole within the Imagined Order, and they’ve activated a bomb that you need to get rid of. It’s up to you to spoil the mole’s sabotage attempt so Operation Sky Fire can go forward without any issues.

This is the last week of the season, so it’s your last chance to wrap up any Season 7 challenges you may have missed out on. Make sure you finish up your Superman challenges and unlock Shadow Superman if you haven’t already. Also, try to complete as many quests as you can so you can max out your Season 7 Battle Pass.