How to Warn Characters of Impending Doom in Fortnite

Here are all the characters you need to warn of impending doom before the season ends. 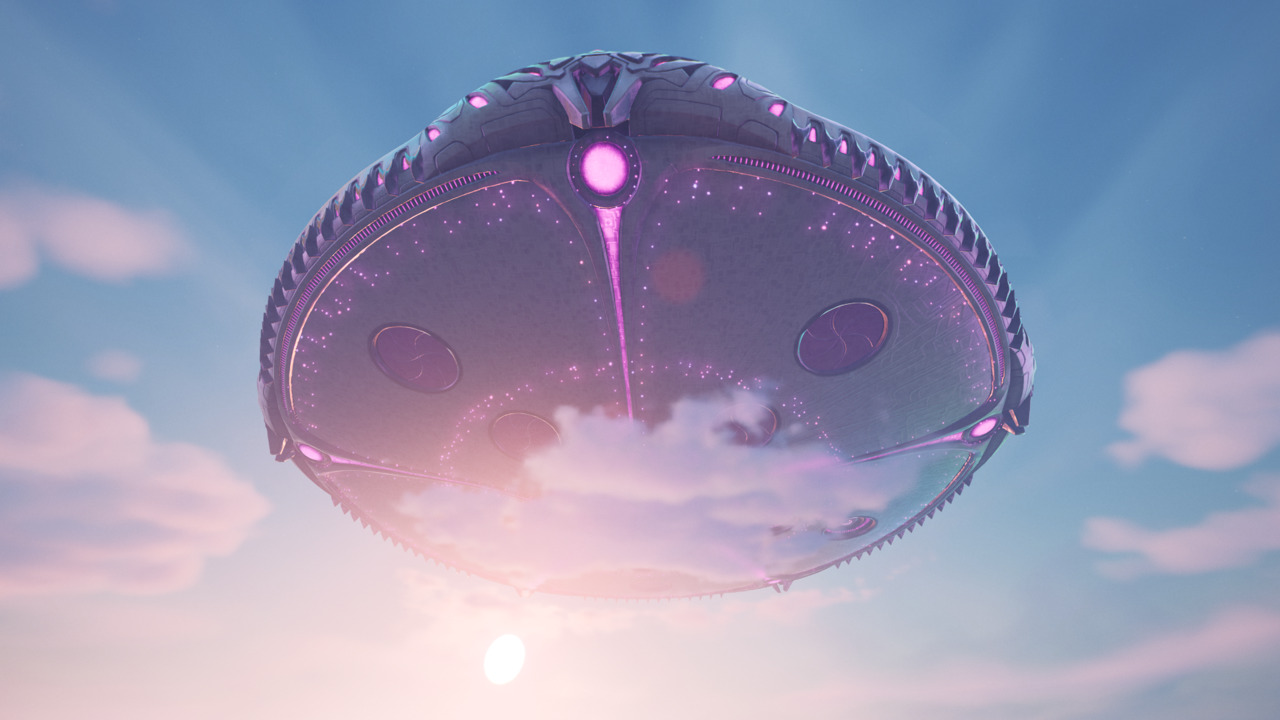 The Fortnite Week 14 challenges are finally here, and the first weekly quest requires players to warn characters of impending doom. The alien invasion has reached its climax, and with Season 7 ending in just a few days, it’s time to warn the island’s inhabitants of the upcoming battle. To complete this quest, you only need to warn three NPCs. You’ll get 30,000 XP as a reward, which is great for finishing off your Season 7 Battle Pass if you haven’t already. Here’s how to warn characters of impending doom in Fortnite.

Which Characters to Warn of Impending Doom in Fortnite? 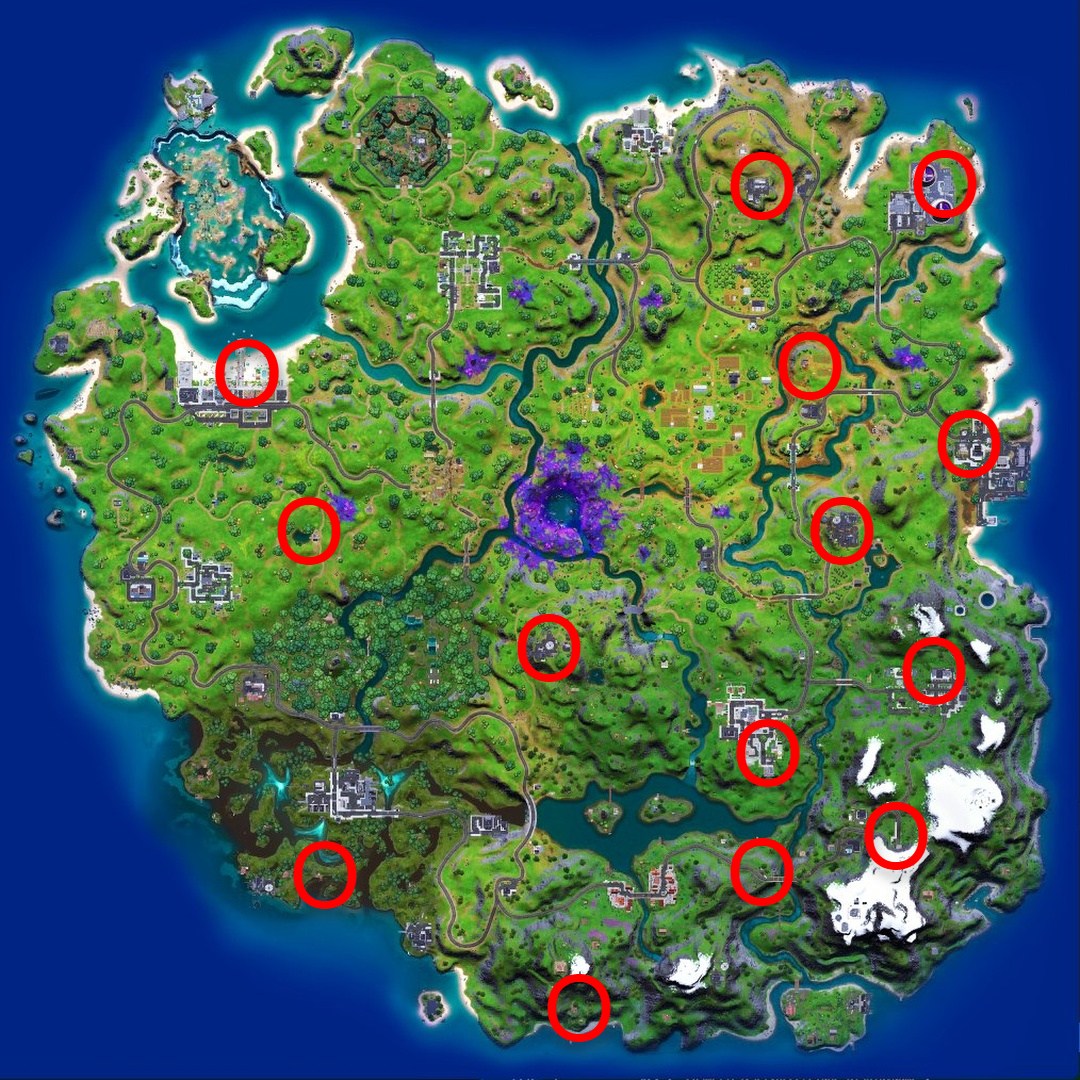 There are 22 NPCs spread across the Fortnite island, but not all of these characters can be warned of impending doom. Most of them can, but there are a select few exceptions for this challenge. Here are the locations of each character you can warn of impending doom in Fortnite:

You’ll have to defeat some of these characters in a firefight before they’ll speak to you because they’re immediately hostile toward players. Guggimon, Riot, and Doctor Slone are just a few examples of characters that you will need to defeat before you can warn them. 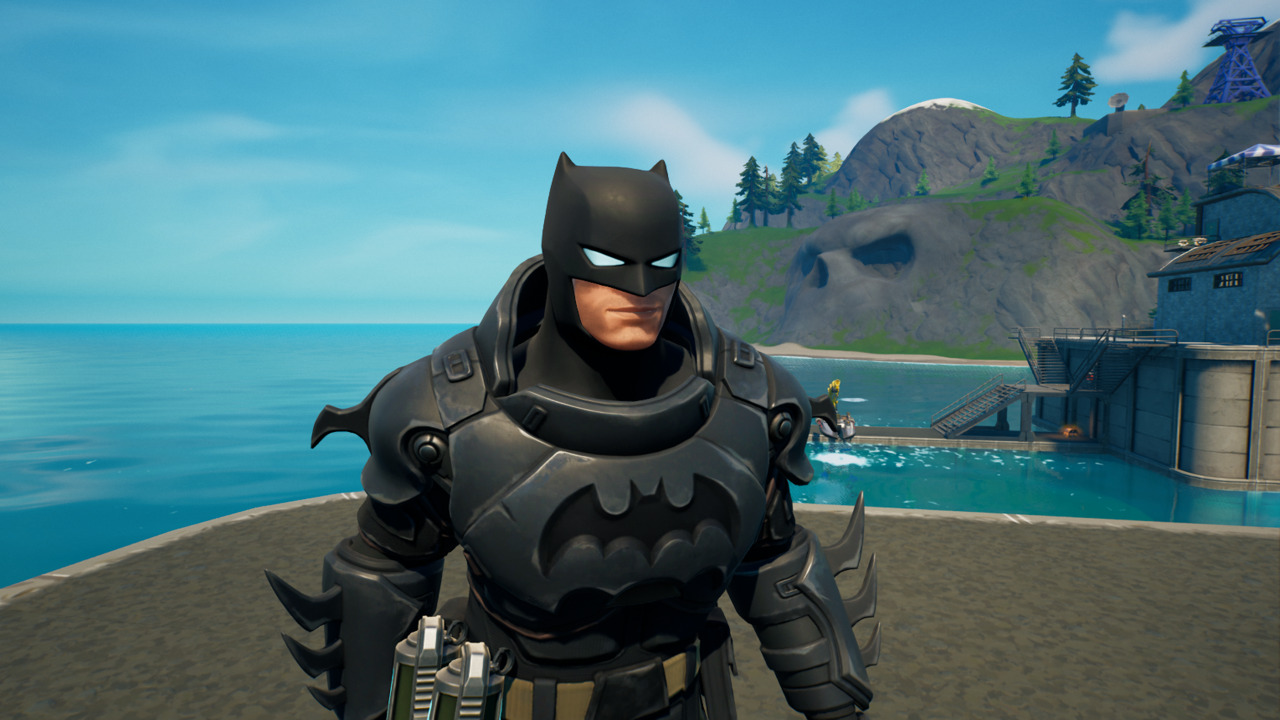 Fast and Easy Way to Warn Characters of Impending Doom

The fastest way to warn characters of impending doom is to visit Dirty Docks. Here, you can speak to Armored Batman Zero near the shipping containers in the southern half of the area and then head a short distance north to warn Joey.

After warning those two characters at Dirty Docks, you can go west to Dockside Dish and warn Rook. With all three of them warned, you will complete this challenge and earn 30,000 XP. If Joey is not present at Dirty Docks, then you can replace him with Hayseed at Steel Farm, which is just a short trip north from Dockside Dish.

With this quest out of the way, your next challenge will be to place four warning signs in various places around the map. Fortnite Season 7 is almost over too, so make sure you finish up any other quests you may have missed. Don’t forget to unlock all your Superman items, either.