How to Switch Servers in Tower of Fantasy: Is It Possible?

Are you wanting to switch servers in Tower of Fantasy? 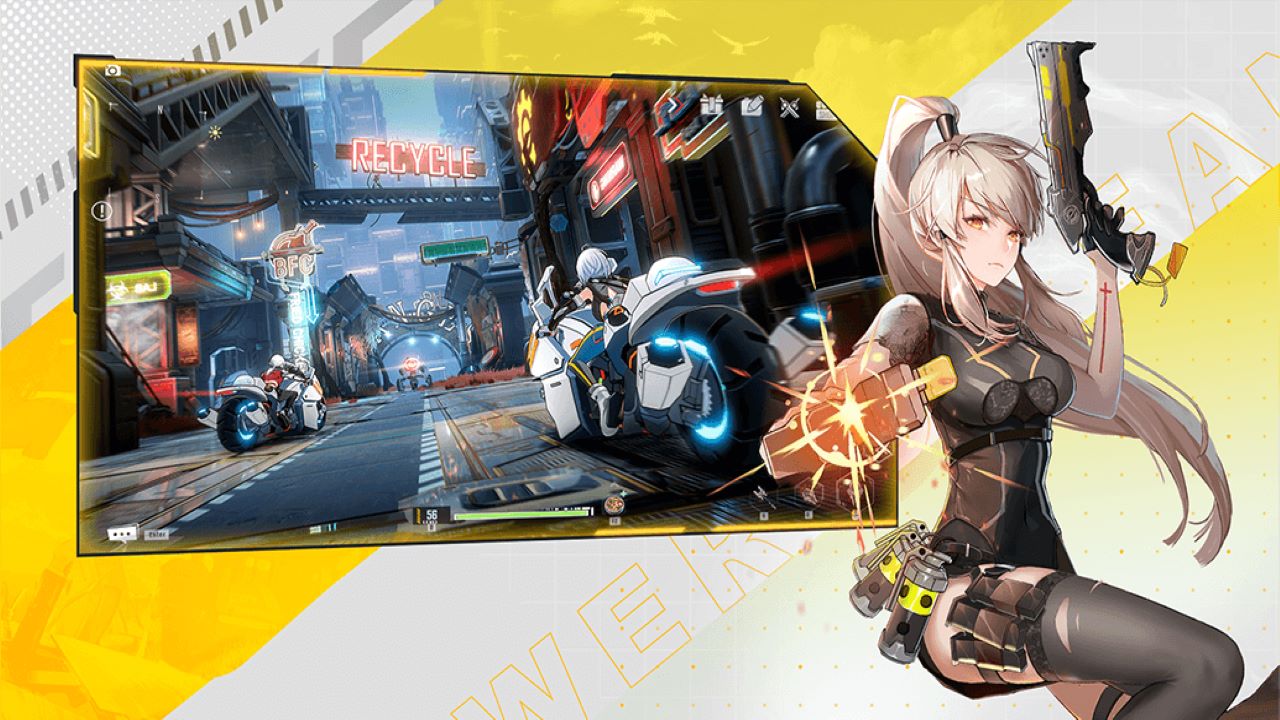 Tower of Fantasy is preparing for the global launch in just a few hours from now. There is much excitement growing around the game and that excitement has been carried throughout development. Many fans have already been taking to public forums to discuss what characters they will be selecting; what they are looking forward to within the experience, and more! With the game’s servers just a little while away from opening you may be wondering if you can switch servers again after already selecting a server if you have to. This guide article will take you through the process of how to ‘switch’ servers in Tower of Fantasy and of course if it is actually possible.

Switching Servers in Tower of Fantasy

At the moment, it is thought that unfortunately it will not be possible for you to switch servers with an already existing character who is tied to a server without having to start anew on another server. If this changes, the article will be updated quickly to reflect any newfound information within the game that may allow players to switch servers. There is still hope that there may be a server switch system of some sort either at release or in the future.

For the time being, it is likely that a server switch will simply mean you have to start afresh with progress in the game once again. This makes it vital that you select a server that makes the most sense for you. If you are wanting to play with others, be sure to choose a server that you all have agreed to be on. This is a game that will certainly be very enjoyable with many other players, of course, time to take advantage of that!

Tower of Fantasy is scheduled for release today on August the 10th and will be playable for Android, IOS, and PC.

Attack of the Fanboy / GAME GUIDES / How to Switch Servers in Tower of Fantasy: Is It Possible?