Can you smell what the Witch is brewing? 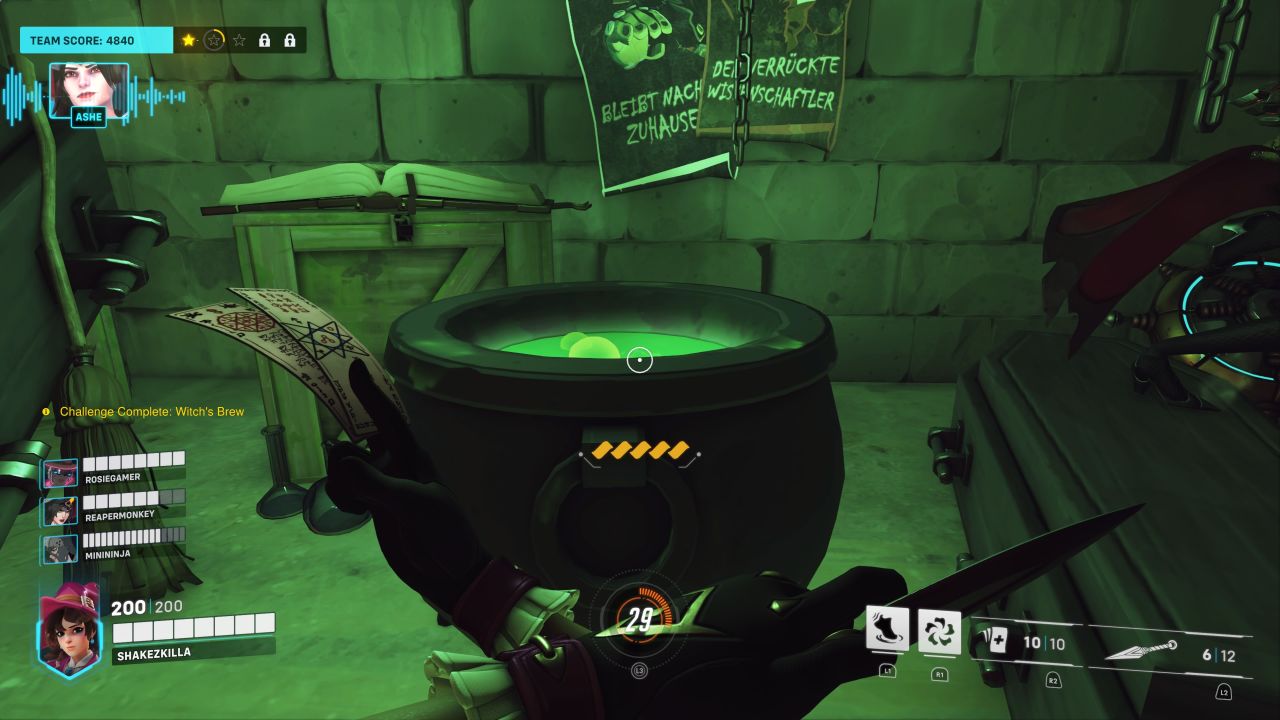 Many of the challenges you are tasked to complete in Overwatch 2’s Halloween event aren’t the most straightforward. One of the challenges has you “uncover the fate of a terror past in a hidden corner of Adlersbrunn” in Wrath of the Bride. However, what even is that? We can tell you what that means.

While the achievement’s description is very vague, pay close attention to its name. It’s called Witch’s Brew, meaning that you’re most likely looking for something regarding that.

For those who don’t know too much about Halloween or witches in general, Witches Brew is usually that green mixture you see boiling in a black pot. What they use it for is typically for malicious reasons. In the case of Wrath of the Bride, it’s just that. Plus, this is a Halloween event so it makes the lore much more in line with Halloween.

Anywho, you’re going to want to find that black pot with some kind of green, gooey concoction in it. You can find this in the area where you fight the Castle’s guards. This is where you go up against Gargoyle Winston and Dragon Symmetra. You can get to this place during the fight, but it’s best to clear them before trying to get it. 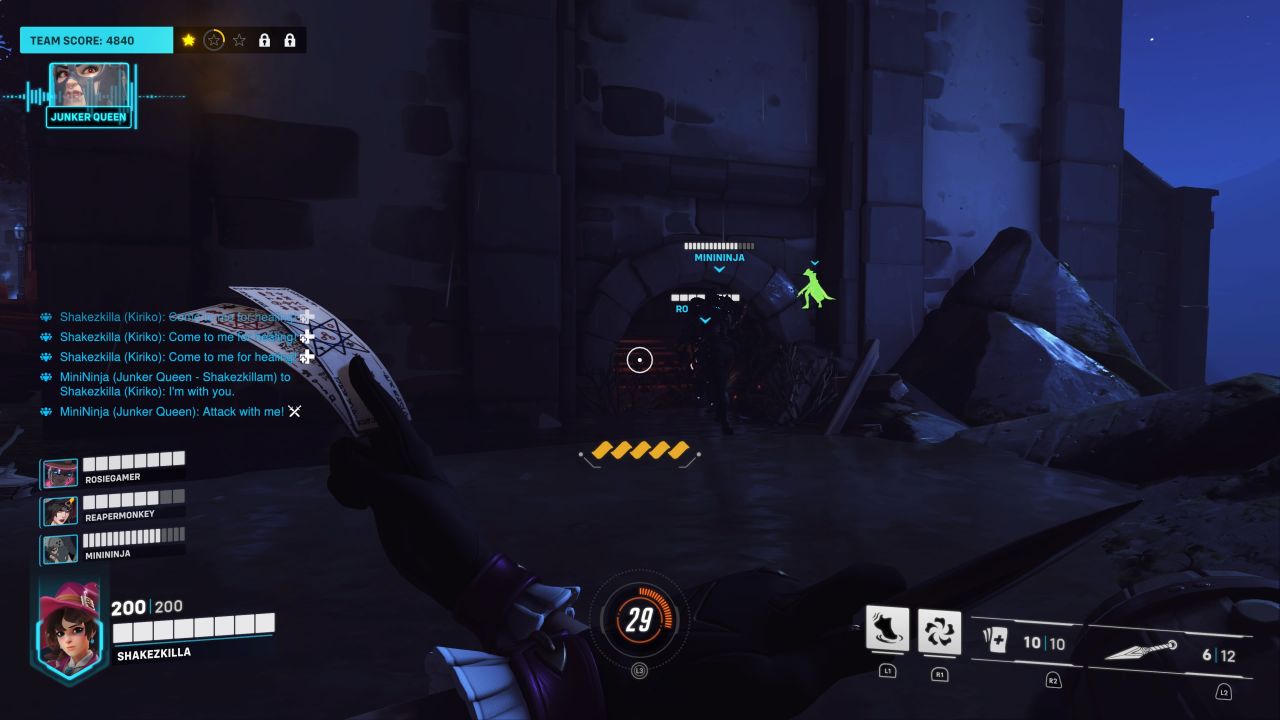 As you approach the castle gate, head left. There’s a small, half-circle entrance to another part of the castle covered by breakable wood. Go through it by crouch walking to uncover the secret room. Here is where you can find the Witch’s Brew and complete your challenge.

Simply walk up to this aforementioned pot and interact with it. If done correctly, you should see a message pop up on the left of your screen saying “Challenge Complete.” Now that you have done this, you just snagged yourself a limited-time Sojourn voice line. Don’t expect to get too many grand prizes for completing most of the challenges, though.