How to Unlock Every Character in Nomad Survival

Time to get busy collecting characters! 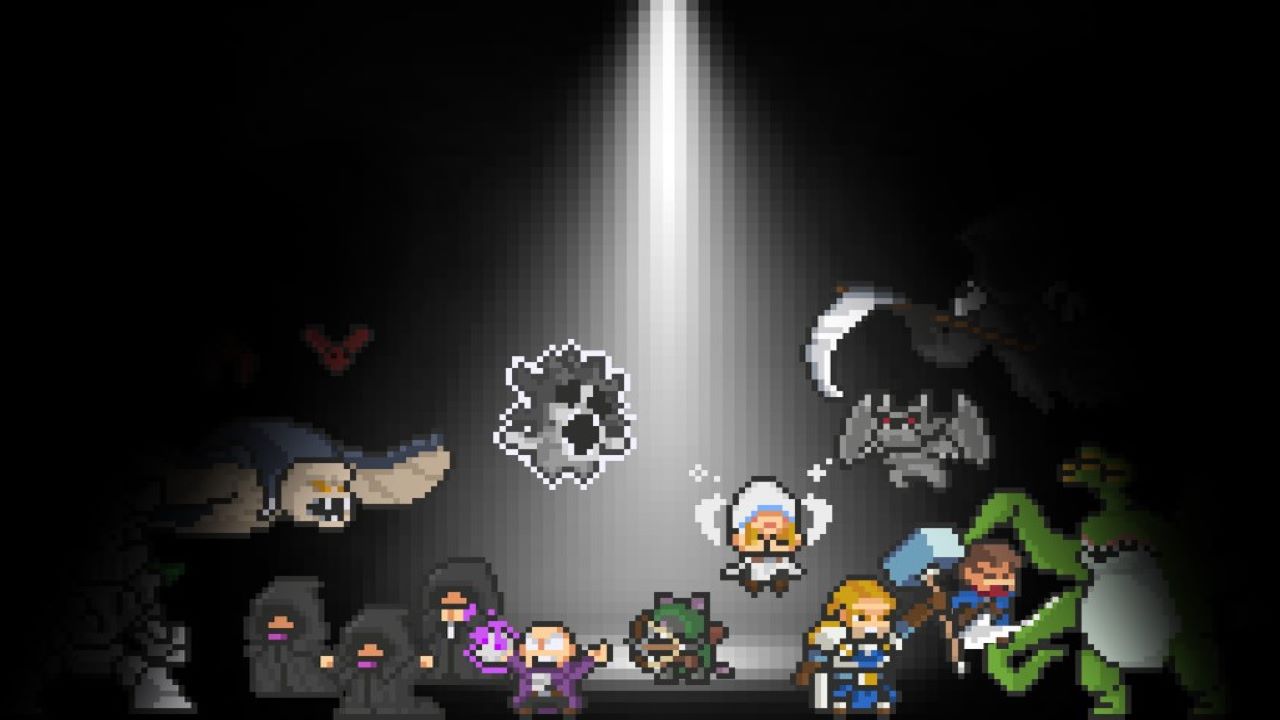 Nomad Survival has seen a surge in player numbers over the last day and many have been taking the plunge into the greatly received experience. It is a hidden gem for many and that gem may become a beacon of light over the next while making players flock from all over the world to try it out for themselves. If you are starting up the game, you will be wanting to learn and get used to all of the characters as with any game. This guide article will take you through how to unlock every character in Nomad Survival.

Unlocking Every Character in Nomad Survival

As can be observed, generally the tasks are quite simple to unlock the characters although the final character to unlock will probably take you the longest because of the tougher bosses. You’ll be unlocking new characters very soon!

Nomad Survival is available to download right now on Steam/PC.