How to Play As LeBron James in MultiVersus

LeBron James will be making their way to MultiVersus! 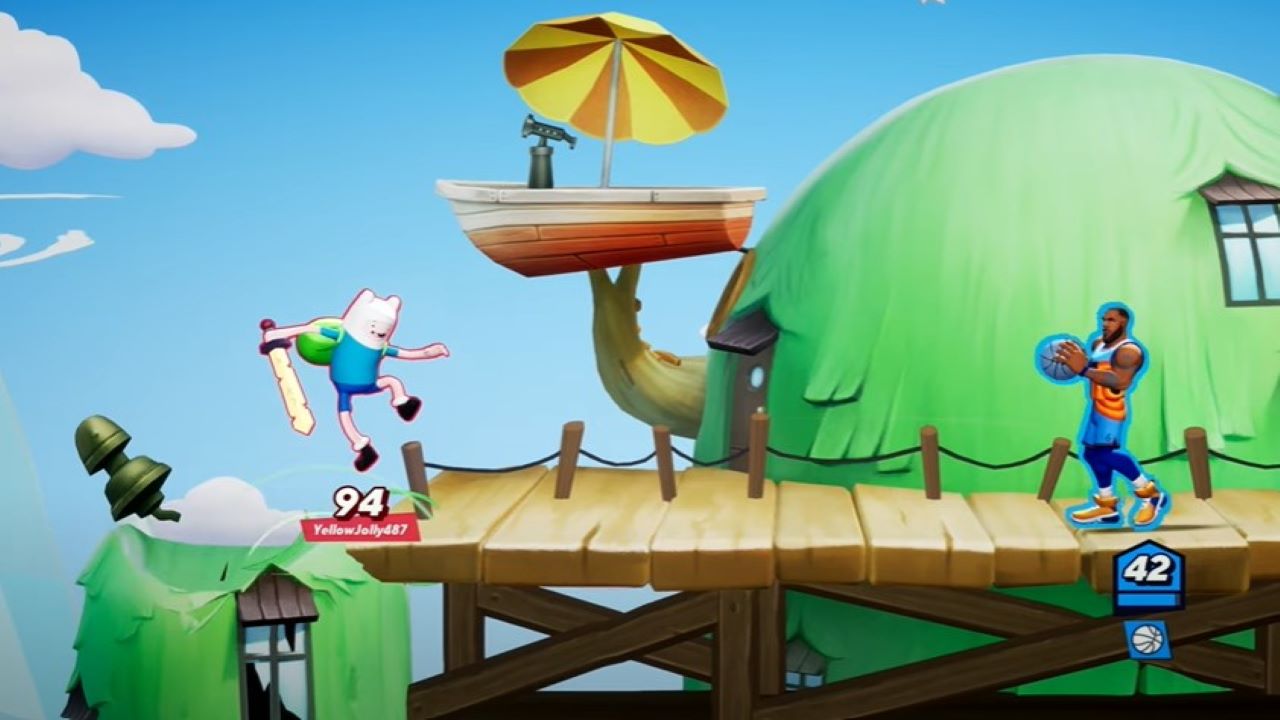 MultiVersus has caused a massive stir in the community with fans excitedly looking forward to July 26th. Players will now be getting LeBron James added as a character for the game and many are of course jumping aboard the hype train all the way down to Space Jam station with that news. Of course, the more competitive players among the community will be analyzing the trailer with immense detail to understand how LeBron James plays in the game and what strategies can be applied to fighting with them. This guide article will take you through everything we know about how to play as LeBron James in MultiVersus.

Playing as LeBron James in MultiVersus

From the trailer, it was clear to observe that LeBron James will be a character that will likely need to be unlocked and perhaps in a way similar to the other locked characters. Once you have them unlocked, you will be able to of course select them and play as them. In terms of fighting styles and strategy, ‘Lebron James’ is classed as a “bruiser” and on the official website two special moves were documented. There is the ‘Buckets!’ and the ‘L-Train!’ special moves. From the trailer, it can be seen that LeBron James will be effective at close range with regular attacks and at long range by utilizing the basketball. Time to put your skills to the test!

There are certainly a lot of characters in MultiVersus that you will need to learn about how to utilize to the best of your ability. It is excellent to see a lot of tactics and strategies being able to be formed already among the player base even for the early access to the open beta. Now is the perfect time to log in and get started with this experience if you have got access to the early access version of the game.

MultiVersus will be released in Open Beta form in four days on July 26th for PlayStation 5, PlayStation 4, Xbox Series X/S Xbox One, and PC.