When Will LeBron James & Rick and Morty Release In MultiVersus

Welcome to the Jam, Come on and Slam! 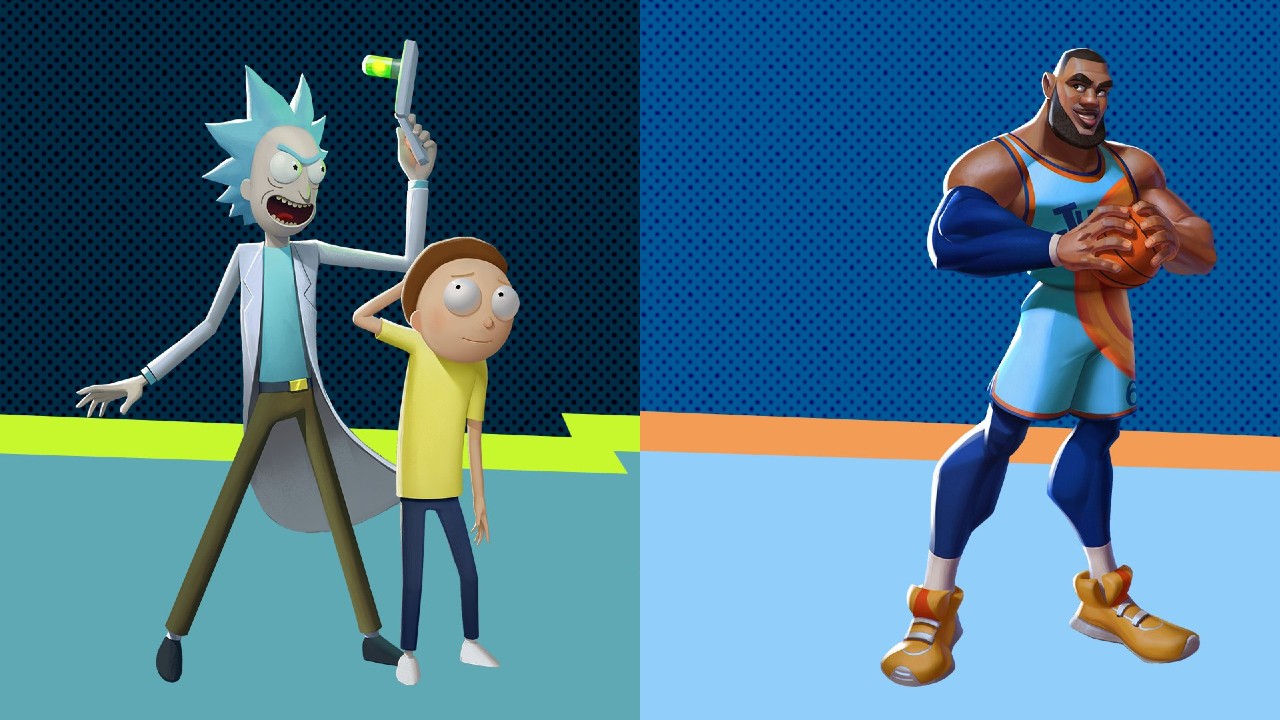 MultiVersus just keeps swinging for the fences, and it looks like we’ll have a few more characters to play very soon. You’ll be able to take it to the hoop with LeBron James, and send your foes into a new dimension with your skills as Rick and Morty.

If you’re wondering how long it will be before you’re able to play as either of these characters, you’ve come to the right place! Let’s dive in and see when you’ll be able to take control of these iconic characters and bring the pain to your friends in MultiVersus!

If you’re looking to get into the shoes of LeBron James as soon as possible, you won’t need to wait very long to make this happen. The GOAT is going to be making his way into MultiVersus in just a few days, landing on the platform fighter center stage on July 26th, 2022! You’ll only need to wait for a few more days before you’re able to use his immaculate skills to your advantage, dribbling not only the weaponized basketball in his hands but also your enemies as you welcome them to the jam before you come on and slam them into the pit of the stage.

While Tom and Jerry may be the lone duo in the group, you and a buddy will soon be able to jump in together with these two on a team! Since they are going to be their own characters, it will be exciting to see what kind of damage you’ll be able to do with them, and what sort of references you’ll be able to find in their movesets! If you’re looking to jump in and start using them, they will be available once Season 1 fully drops into this exciting platform fighter! Make sure that you’re ready to get yourself a WubbaLubba Dub as you take them for a spin.

While MultiVersus may be in Open Beta currently, fans are going bananas for it, and it’s easy to see why. If you haven’t gotten your hands on this game yet, make sure you’re checking out how to join in on the Open Beta, as well as the best characters that you can use in the game! If you’re struggling to get your hands on more gold coins to unlock characters, make sure you’re checking out how to do so with our handy MultiVersus guide section! While the game may be great so far, we can only hope that we can Break Bad sooner than later!