How to Unlock Nova in Modern Warfare 2 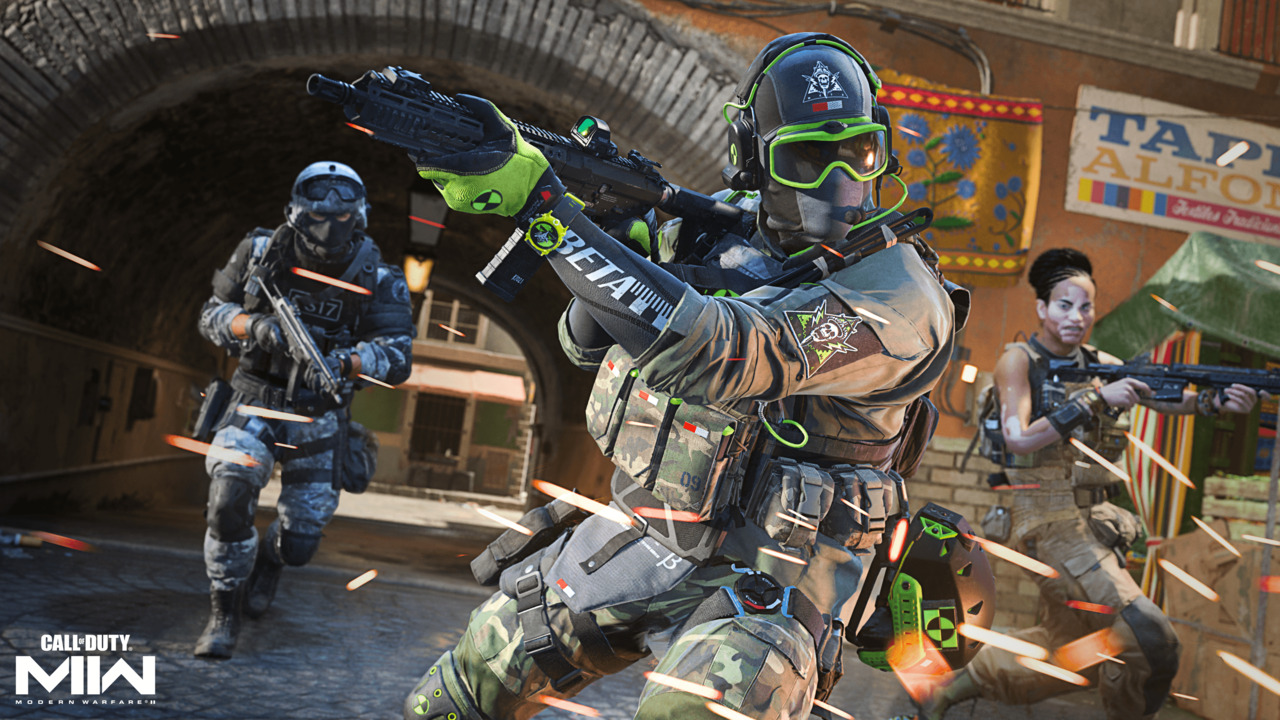 Call of Duty: Modern Warfare 2 features a large roster of operators across the SpecGru and KorTac factions. Most of these operators have fairly straightforward unlock requirements such as getting double kills or assists during multiplayer matches, but the requirement to unlock Nova from SpecGru involves an operator challenge that some players are curious about. Unlike other operators, Nova is not unlocked by playing any of Modern Warfare 2’s multiplayer modes. You’ll have to dive into the single-player campaign to add this character to your roster. Here’s how to unlock Nova in Call of Duty: Modern Warfare 2.

How to Unlock the Nova Operator in Modern Warfare 2

To unlock Nova, you have to complete her operator challenge. This requires you to complete the 10th mission of the Modern Warfare 2 campaign “Violence and Timing.” This mission occurs roughly halfway through the main story of Modern Warfare 2, but it shouldn’t take you very long to reach given the campaign’s short length overall.

There are no special conditions or requirements to get Nova outside of completing the mission normally, so you can play on any difficulty you’d like. Recruit would obviously be the fastest and easiest difficulty choice for those who don’t care about the campaign, but Modern Warfare 2’s story is great and it’s worth playing on a higher difficulty for maximum enjoyment.

Playing through Modern Warfare 2’s campaign will also unlock several other rewards for use in multiplayer, so it’s worth finishing. A few missions after unlocking Nova, you’ll have the opportunity to unlock the Reyes and Hutch operators for multiplayer and Spec Ops. There’s also a unique weapon blueprint rewarded for completing the campaign’s final mission too, so there are plenty of incentives to check out Modern Warfare 2’s story mode.