Modern Warfare 2: Which Difficulty Should You Choose?

The selection of difficulty commences! 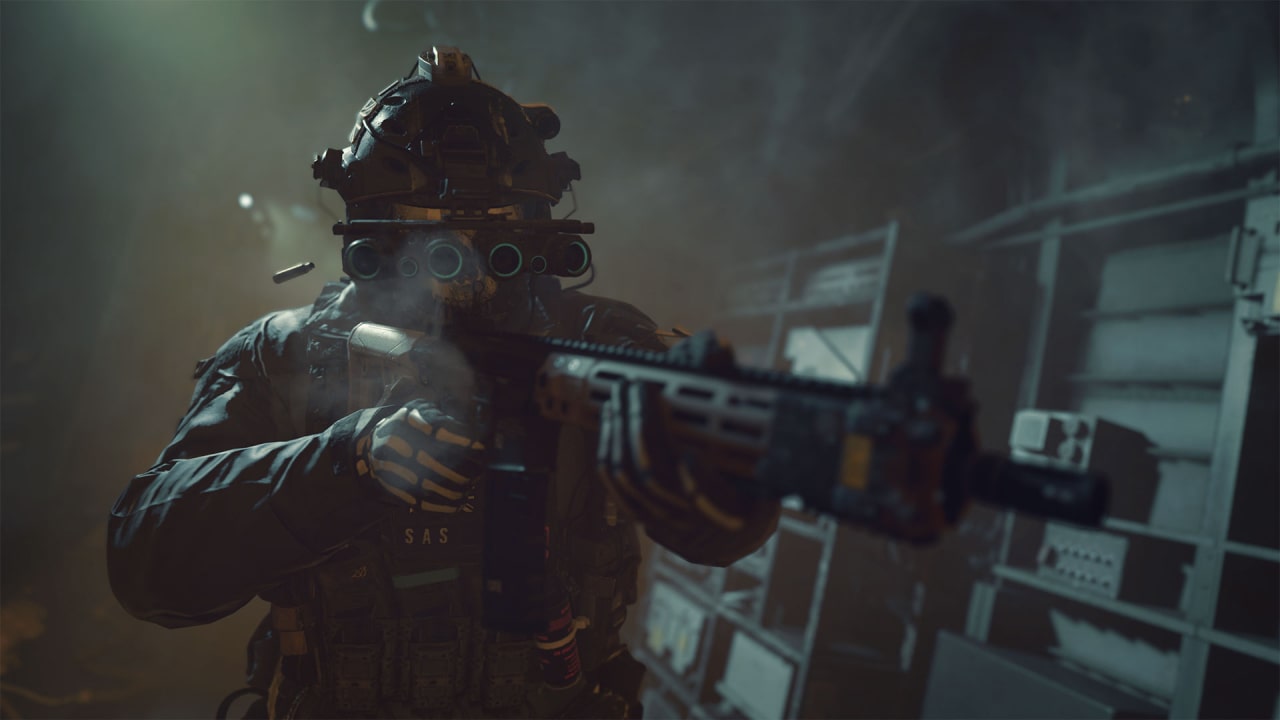 Call of Duty: Modern Warfare II has a range of difficulties you can select from for the campaign, similar to many other games in the franchise. These difficulty settings ensure that you are always choosing the setting that will offer you the best experience based on what you are looking for. There are even some campaign rewards to earn relating to difficulty choices. If you’re looking to be put through your paces then the developers have certainly made sure you will be. However, choosing an actual difficulty will still take some thought. This article will take you through each of them and explain to you what may be the best difficulty for you in Call of Duty: Modern Warfare 2.

There are a total of five difficulty settings part of the game so there is quite a selection for you. The lower end of the scale will give you a much easier time while working through the game. Whereas the further up you go, you will quickly understand the intricacies of restarting at checkpoints over and over again. Listed below are the difficulty levels and information which will likely help you make a decision of difficulty.

Before you decide upon a difficulty setting be sure to learn how to get some Call of Duty: Modern Warfare II Twitch Drops if you are looking for an additional layer of content for the game. Either way, whatever difficulty you choose you will get the excellent experience of a good-old fashioned Call of Duty campaign.

Attack of the Fanboy / GAME GUIDES / Modern Warfare 2: Which Difficulty Should You Choose?