How to unlock the legendary Pokemon catching grounds! 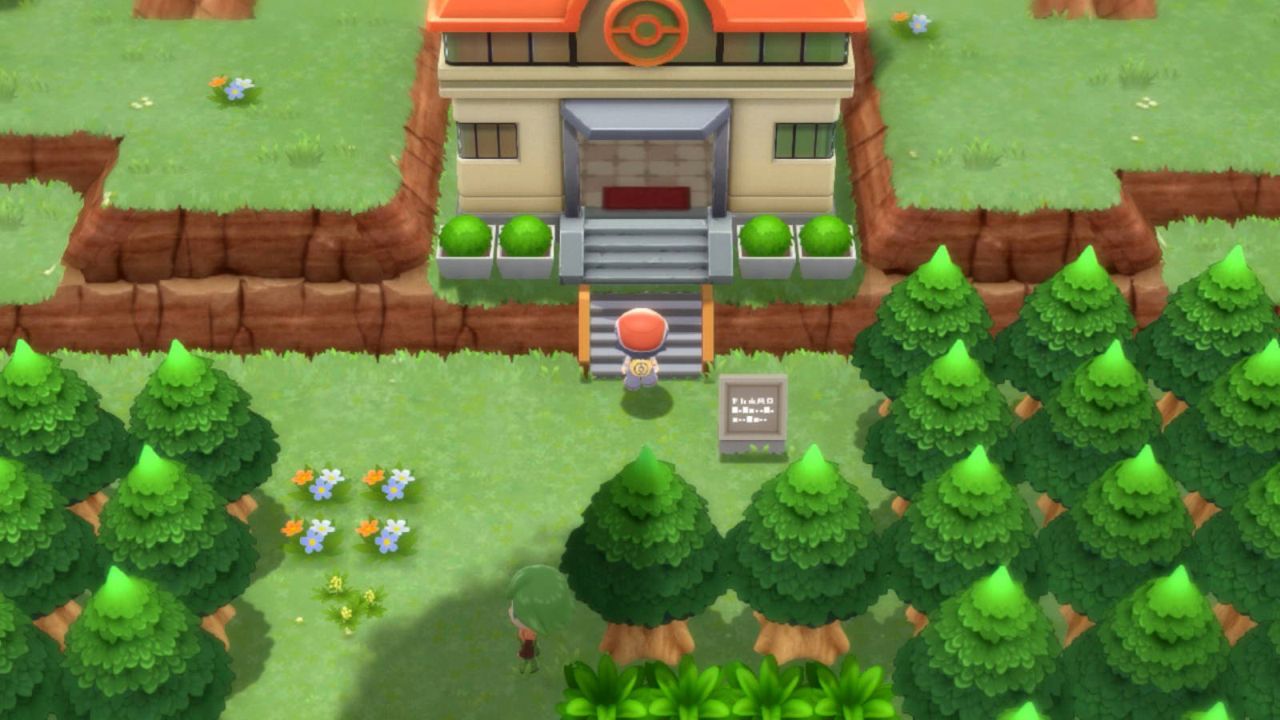 Pokemon Brilliant Diamond and Shining Pearl may be faithful remakes of the original games back from 2006, but there are some major changes to them. The Pal Park is no longer a thing in the game but has been replaced with something far more interesting. Ramanas Park, the new facility where Pal Park used to be, is a place where you can catch all the legendary Pokemon from Hoenn, Johto, and Kanto. Here is how you unlock Ramanas Park in Pokemon Brilliant Diamond and Shining Pearl.

First off, you will need to beat the Elite Four. This should feel familiar to those who played the original Diamond and Pearl to further unlock the area beneath Route 219. After beating the Elite Four, you will need to complete your Pokedex. There are 150 Pokemon that have to be registered in your Pokedex, so it isn’t too big of a task. If you have some gaps in your entries, make sure to fight almost every trainer you’d face in your way leading up to the Elite Four. By the time you make it to the Pokemon League, you should have a majority of the Pokemon registered to your dex.

Special reward Pokemon like Manaphy, Jirachi, or Mew do not count towards Pokedex progression, so do not worry that you’re missing those. Also, if you are playing on Diamond, for example, you won’t have Palkia’s Pokedex entry right away. 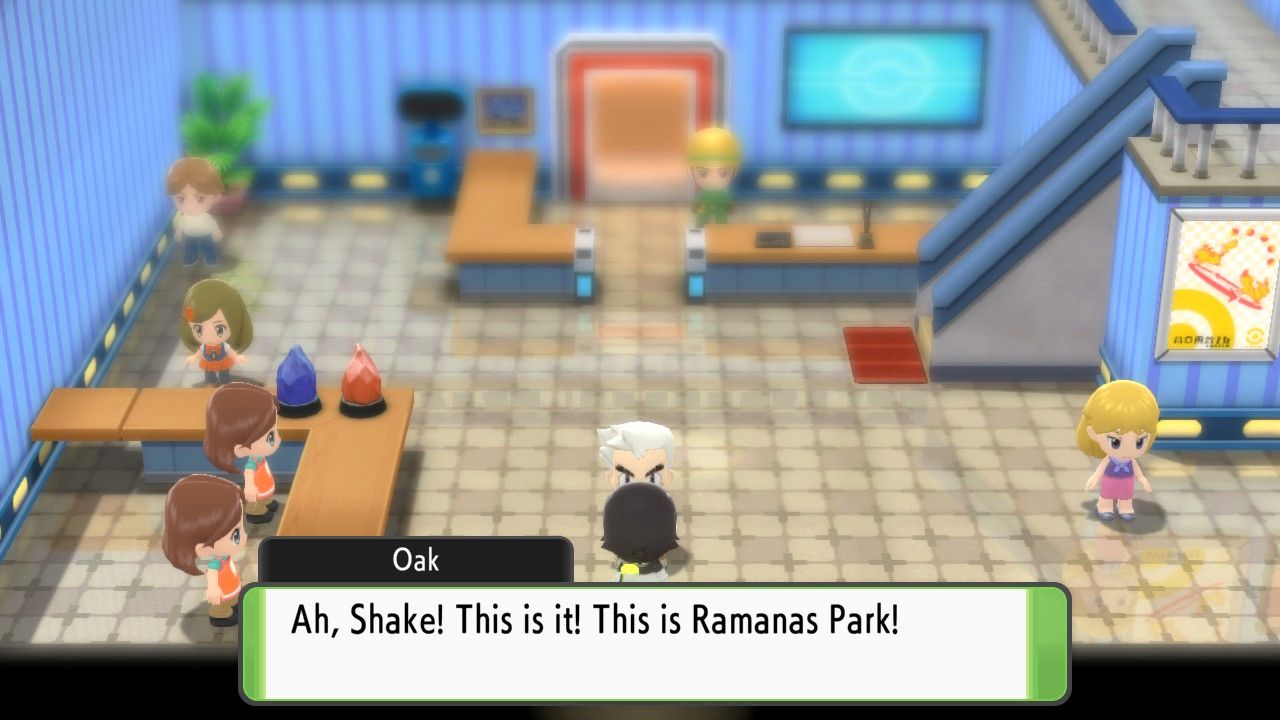 After encountering the cover Pokemon at the Spear Pillar, talk to the Elder woman at Celestic Town. She will tell you about Dialga or Palkia’s counterpart and show you the legendary that isn’t native to your game. This fills up the missing slot for your Pokedex.

When you finally hit 150 Pokemon on your Pokedex, go to Professor Rowan’s lab at Sandgem Town and talk to him. He’ll check your Pokedex like he normally would, but the event will trigger Professor Oak from the Kanto region to visit. You’ll all have a chat about your Pokedex progression and you’ll be given the National Dex and the Pokeradar. 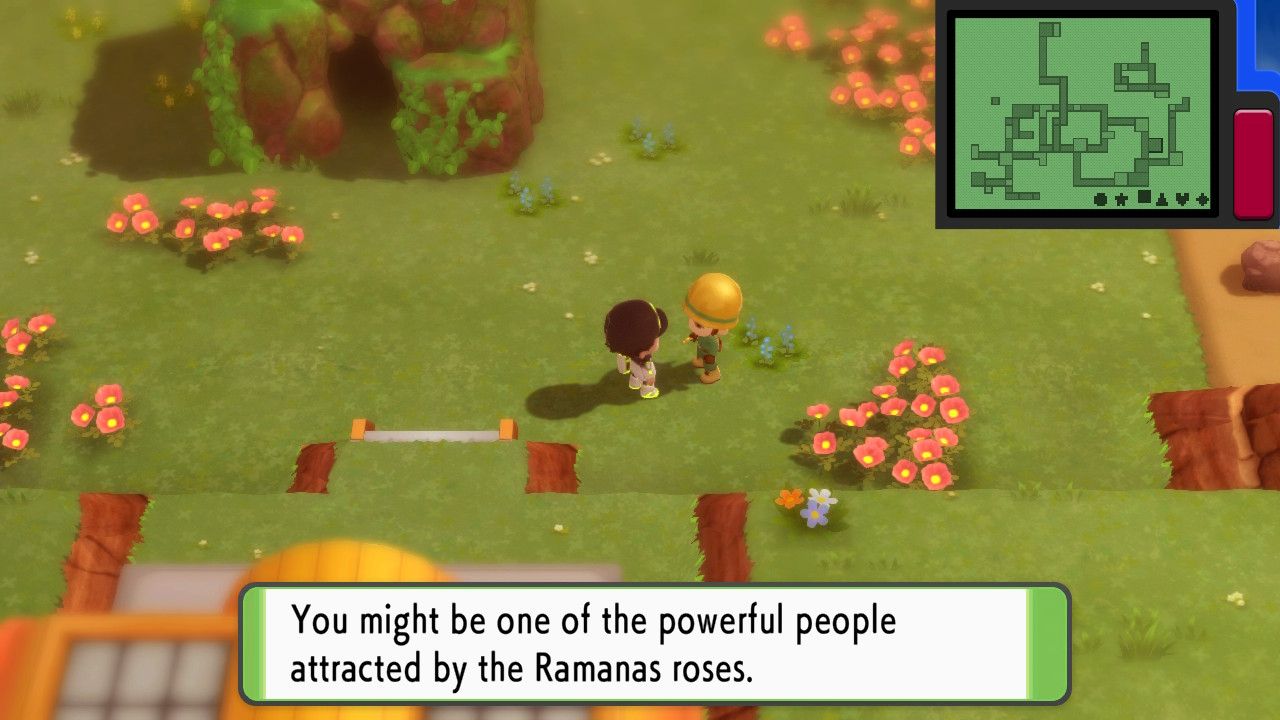 As Oak heads out, he’ll tell you about Ramanas Park, which is at the end of Route 221. Head there and he will also be there to fill you in on what the place is. You may not have any of the required items to encounter the legendaries right away, to which you can do so by partaking in the Grand Underground’s digging activities.