How to Unlock Ramattra in Overwatch 2

"Your miscalculations will cost you everything!" 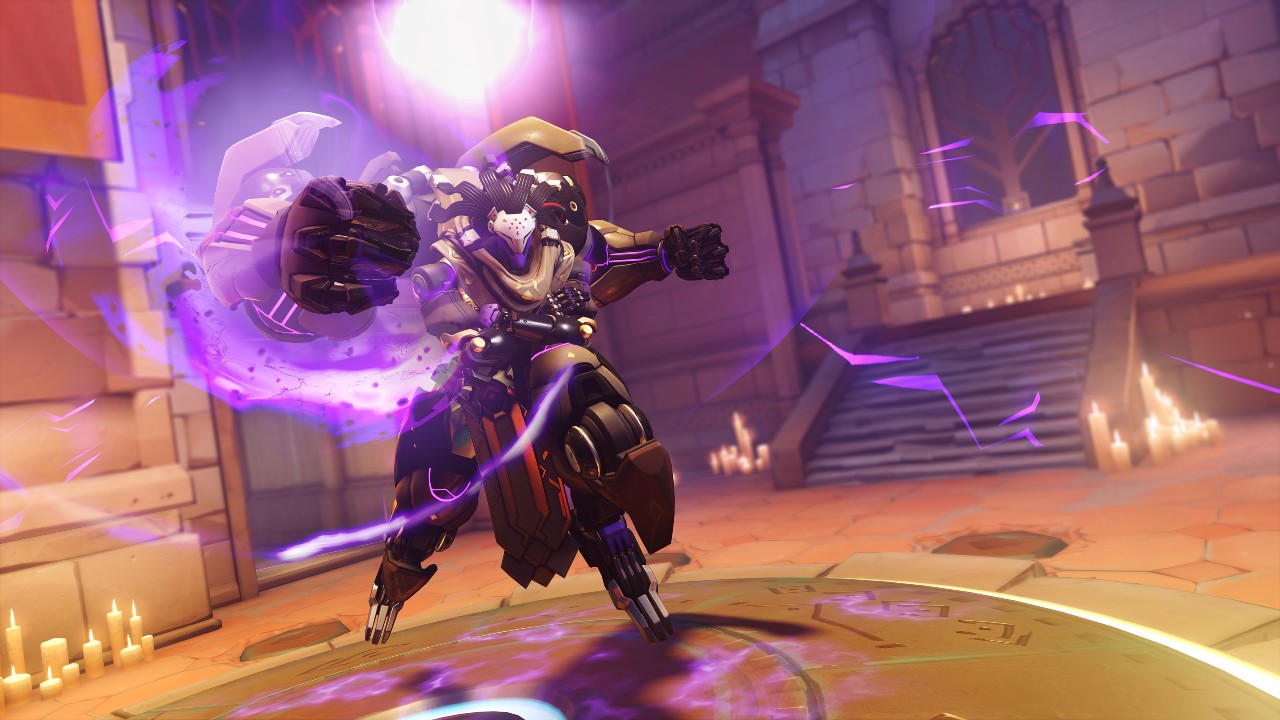 With Season 2 now live in Overwatch 2, there are more than just hero adjustments. We get a new map, a new competitive season, a new battle pass, and most importantly, a new Hero to play with. Teased last season, Ramattra wakes his way onto the battlefield, being the newest tank in the roster alongside Junker Queen. Here’s what you need to know on how to unlock Ramattra in Overwatch 2.

How to Unlock Ramattra in Overwatch 2

This Hero is unlocked via the battle pass right now. Once your game has been updated or downloaded to the latest patch, you can see him in your menus. Since he is a battle pass character, he can be unlocked by two methods.

The first way you can get Ramattra is to buy the battle pass. It does not matter if you buy the standard pass or the one with 20 tier skips. Just as long as you buy the premium pass, you will instantly unlock the new Hero. The only thing to note here is that this costs Overwatch Coins.

If you decide to take the free-to-play route, he can be unlocked by reaching Tier 45 of the battle pass. It might take some time to get there, but you receive so much XP playing the game. Completing things like challenges, picking Support or the All role in Role Queue playlists, and playing in groups will significantly help you unlock tiers.

If you happen to miss both of these opportunities during Season 2, Ramattra will be available in the shop in a bundle or as a standalone Hero. This option obviously won’t be available until this season concludes. He’ll also be available via Hero Challenges, similar to that of Sojourn, Kiriko, and Junker Queen.

For now, get out there and try all the new changes brought to Overwatch 2. Passively playing will eventually get you there.