How to Unlock Tech in Rainbow Six Extraction

Unlock all the gadgets you need to take on the Chimera Parasite! 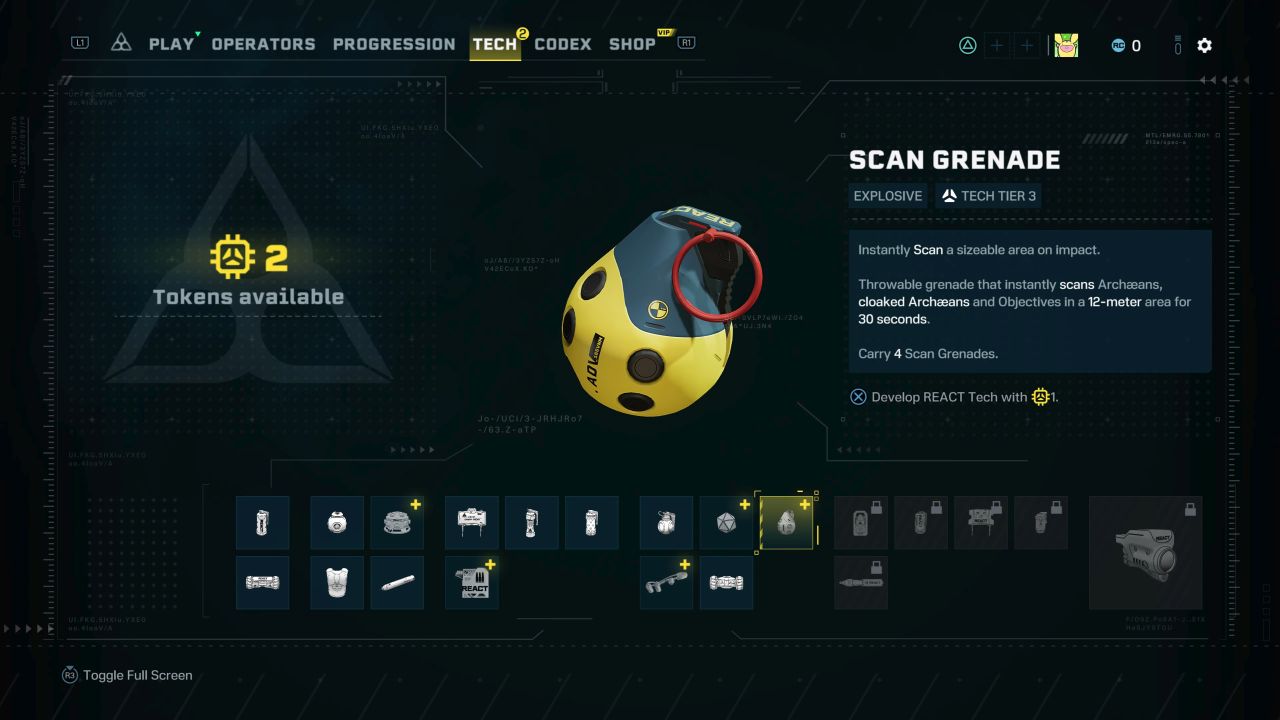 Something that many Siege players will feel on the fence about is the extended use of tech for Operators in Rainbow Six Extraction. In Siege, characters had specific tech and gadgets that were part of their loadout. For example, Hibana uses Stun Grenades and Breach Charges as part of her overall kit. In this game, she is free to use Frags, Claymores, or Smoke Grenades if she wishes. This applies to other characters, but you’ll need to unlock them. Here is how you can unlock tech for all Operators to use in Rainbow Six Extraction.

How to unlock tech in Rainbow Six Extraction

Tech is unlocked similarly to how you’d unlock Operators in the game. The only difference is that once you can unlock them, you can only pick a handful as you go. Tech will unlock at different levels in your React Milestones. Here are all the gadgets and tech you can unlock per tier. 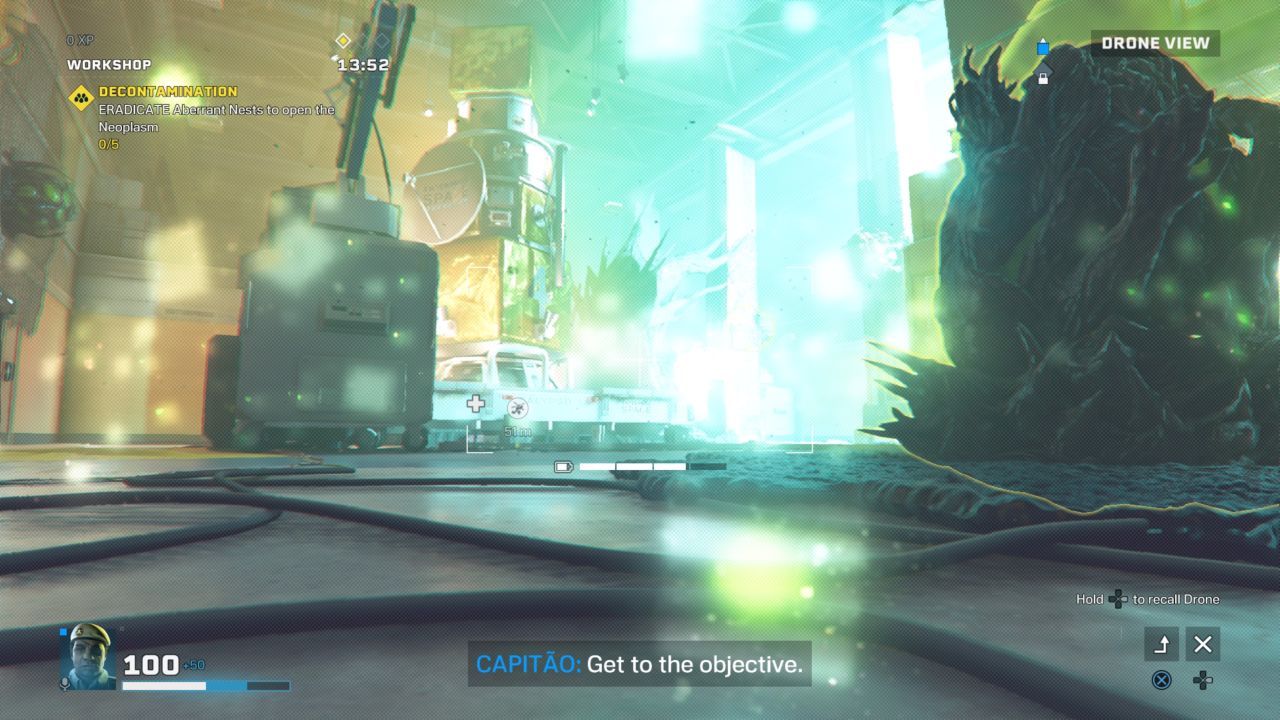 When you unlock the gadgets at their respective Milestones, they will then become purchasable for 1 REACT Token each. Choose wisely at earlier levels since you won’t be able to buy all of them throughout the way until you get close to Tier 4.

You can earn more Tokens when you progress through the Milestone levels. One final note is that the final gadget will become a permanent addition to all weapons when purchased.