How to Unlock the Full World Map in Tower of Fantasy

Unlocking the full world map in Tower of Fantasy! 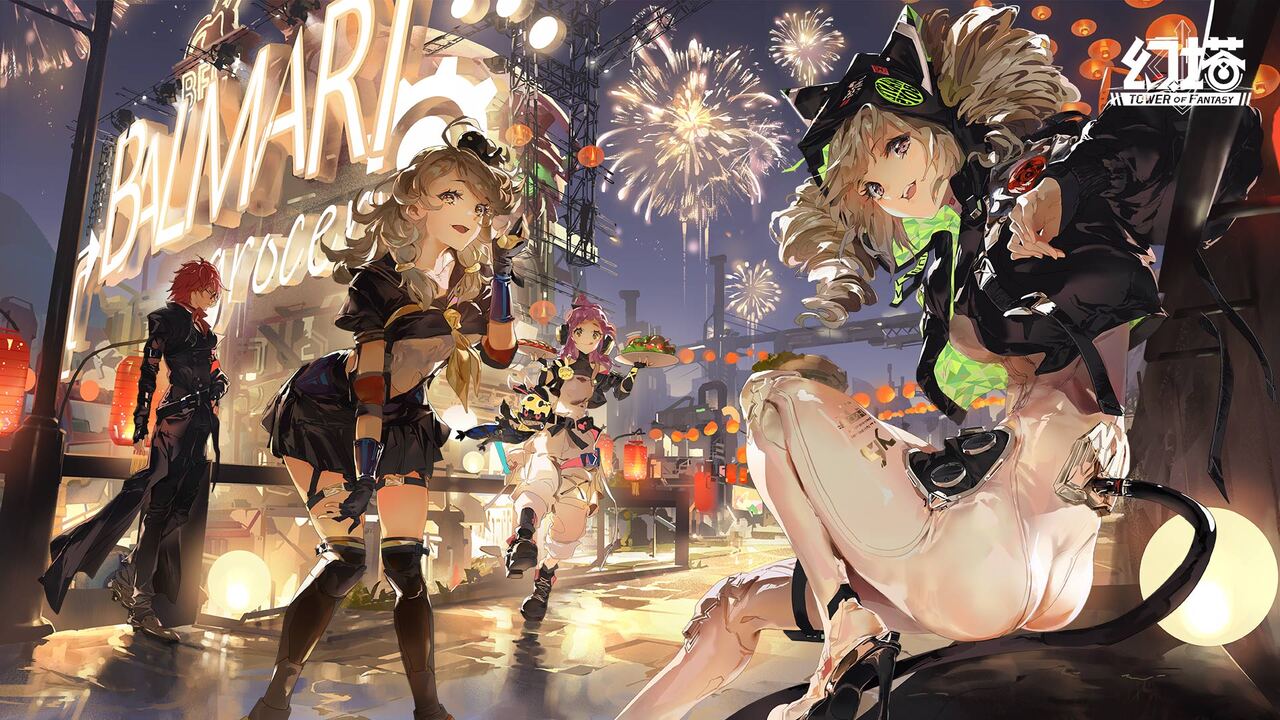 Tower of Fantasy fans are getting busy playing through every section of this great experience and while others are jumping into the servers with pre-anticipated excitement, the game’s popularity continues to evolve. Of course, with the vast landscapes awaiting you, there is vital importance to have a world map to navigate nicely through the land with. There are a few notable points about the game’s map, however. This guide article will take you through the entire process of how to unlock the full world map in Tower of Fantasy.

Unlocking the Full World Map in Tower of Fantasy

You will get a mini-map from the start of the game, although it will not be your greatest asset for exploring as unlocking the full world map will give you a much higher advantage. In order to unlock the full world map, you will need to interact with the Omnium Towers and more of the map will be revealed to you. However, if you are wanting to unlock/reveal the entire world map you will need to go around to every Omnium Tower and climb up and interact with them.

When you interact with an Omnium Tower in a specific region, more of that region will be revealed to you and when you have gone around all of the Omnium Towers in the game you will have all of the world map there for you to look at. This is a feature that has been seen in many other games such as the Assassins Creed series with the towers/landmarks you have to climb to then synchronize with those points to unveil more of the map. You will have the full world map unlocked as soon as you get through those Omnium Towers within Tower of Fantasy!

Tower of Fantasy can be downloaded at this very moment for Android, IOS, and PC.