Find out how you can unlock the second slot for Leadership Skills! 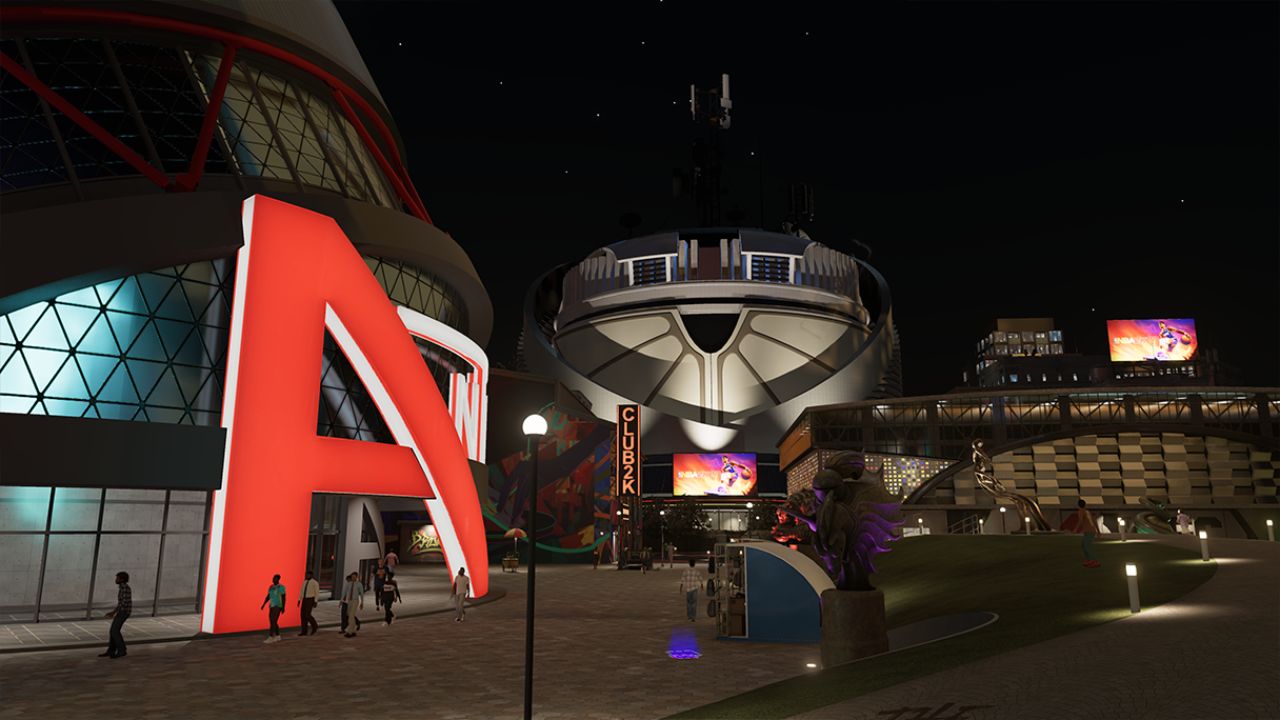 NBA 2K23 offers players a lot more than just playing basketball. Outside of being on the court, gamers are tasked with developing their baller’s career and personal brand through MyCAREER, which can be done through a series of quests and challenges. Among these quests, players will be presented with Leadership Skills which grants the ability to boost their team while on the court. But these skills have a lot of hidden depth to them. Read on to find out how to unlock the second Leadership Skill slot.

How to Unlock the Second Slot in NBA 2K23

Players must earn at least thirty skill points to unlock the second slot for Leadership Skills in NBA 2K23. There are several ways you can achieve thirty skill points, and it isn’t a challenging feat, yet it does feel slightly tedious when players want to crack on. But for a player wishing to complete the Control the Narrative quest, this is an essential process. Gaining thirty skill points will take around ten games.

Leadership Skills are split into two sections, general and trailblazer, which present different boost abilities. While General Skills are more diplomatic and thoughtful, Trailblazer skills more assertive and dominant. So, since they are used to boost your player’s and teammate’s skills for a short time, it’s essential to choose wisely. The skill you select will be available in future games, but the one you don’t will be gone for good.

However, several players face issues gaining the appropriate points to unlock the second skill slot. To avoid losing out after pouring hours into gameplay, keep track of how many points you have and what you’re earning. If you notice that you’ve missed a few points after a match, contact support and wait for the issue to be resolved.