How to Use and Unlock Curses in Cult of the Lamb

Planning to utilize some curses within Cult of the Lamb? 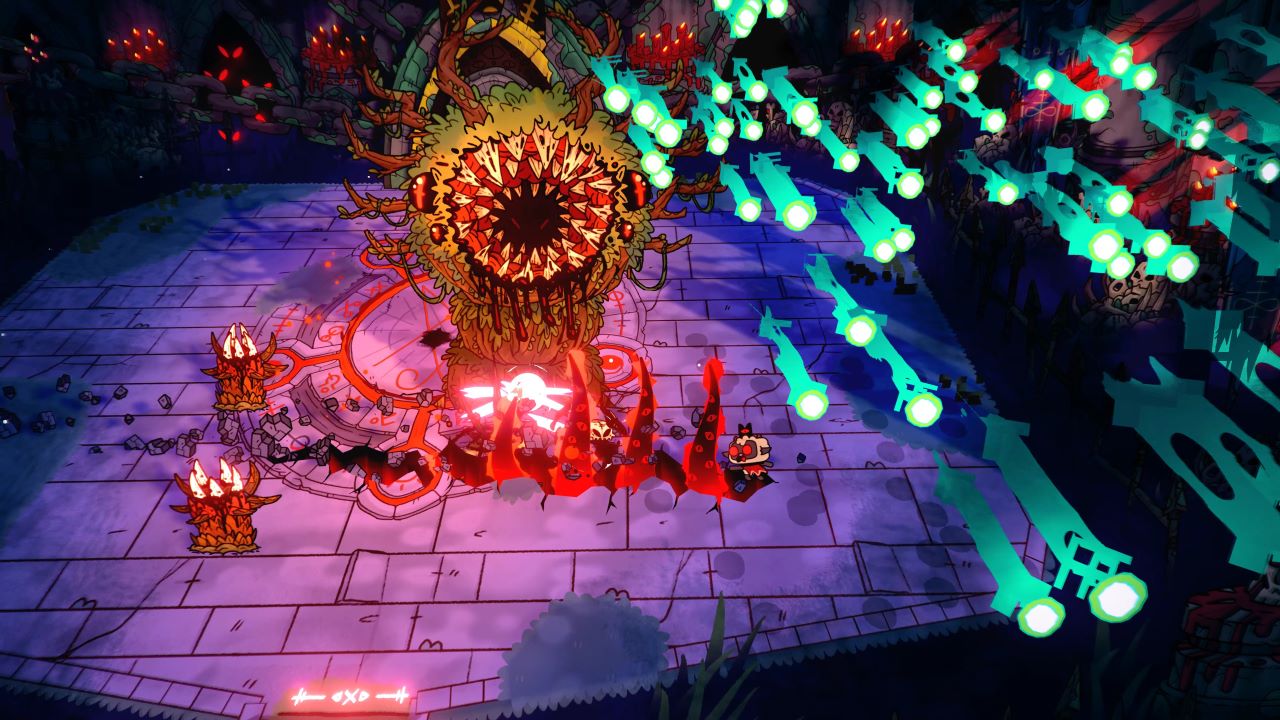 Cult of the Lamb has been getting lots of brilliant attention from across the gaming community, and with that attention arrives an abundance of new players to the fresh experience. Whether you are just getting started with the game or have been playing the game for longer than others since its release, you may want to learn about each mechanic in more detail. One of the biggest mechanics in the game is the curse system and this guide article will take you through the process of unlocking curses in Cult of the Lamb and how to actually use them.

Unlocking and Using Curses in Cult of the Lamb

You will be able to get curses through a number of ways during your runs. The main way that you will most likely get curses at first is at the start of the run where you can get one right off the bat for use during your run. However, you may opt to also get them from the Weapon Shop. There are also times when you can get a curse as a reward for clearing particular rooms. Notably, you can gather faith and then upgrade parts of the skill tree by choosing to give ‘Sermons’ to your devoted followers! Three curses will be unlocked with each upgrade so you will never have to worry about running short of them.

Now that you have some curses you can choose from, you may be wondering how you actually use them. In order to utilize curses, you can hold down and release triangle on PlayStation or respectively hold down and release Y on Xbox. As for PC, you can hold and release the Z key or the X button for Nintendo Switch if you have it on there instead. Now you are prepared for delving into the game’s combat armed with the knowledge of how to take advantage of this excellent mechanic!

Cult of the Lamb is available now and playable for PlayStation 5, PlayStation 4, Xbox Series X/S, Xbox One, PC, and Nintendo Switch.