How to Use the New Splatoon 3 QR Code

Time to use this Splatoon 3 QR code! 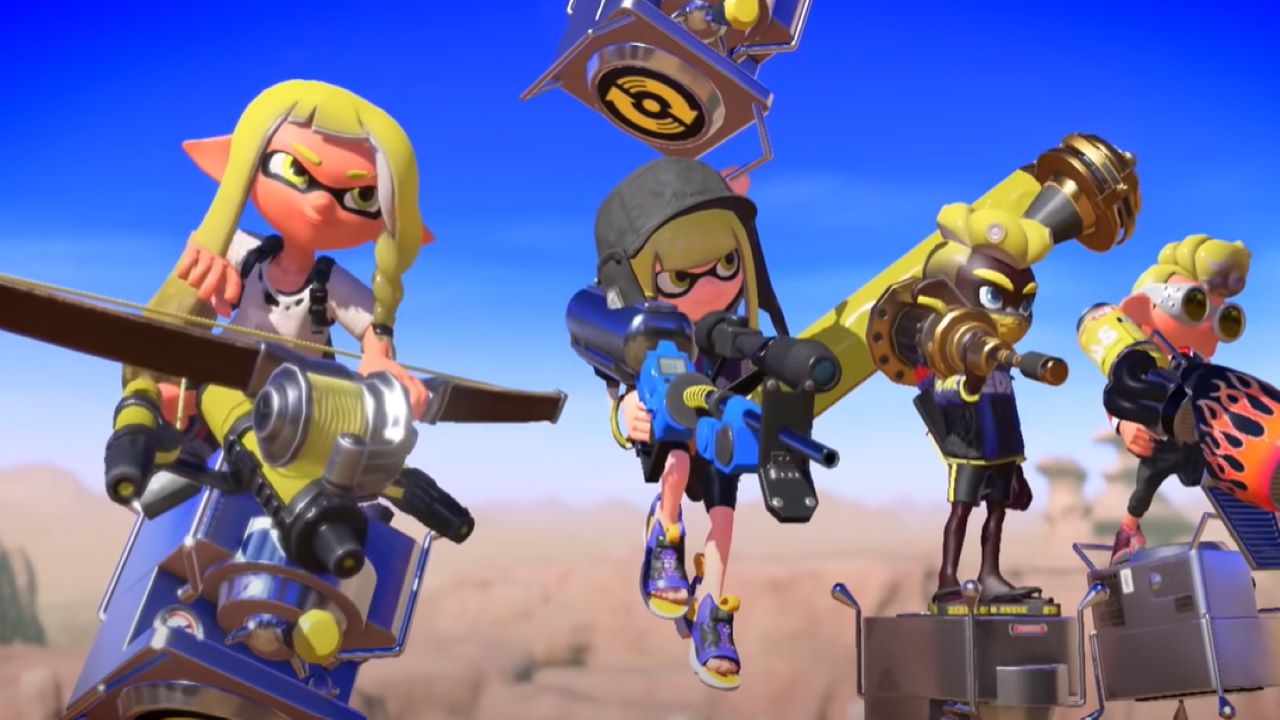 Splatoon 3 is having players diving into the game’s servers as with any installment of this great series and many have been learning features as they start their journey into this game if they have just recently bought the title. Of course, along with collecting rewards such as Fish Scales, there are also a few hidden rewards that players can actually obtain quickly if they know exactly how to acquire them. One reward like this is getting a particular Splashtag banner/design plate by scanning a certain code. This guide article will explain to you how to use the Splatoon 3 QR code to redeem this reward.

If you have observed the recent QR code shown on social media by the official Japan sector of the game’s PR on Twitter then you will be likely wondering what you need to do to scan this QR code. Since when you scan it with your phone it only takes you to a google search with s string of letters and numbers, you may immediately think that something isn’t working correctly. However, there are actually a few steps you have to go through to scan this code the correct way. Firstly, ensure you have completed at least one online battle within Splatoon 3.

After that, download the Splatnet 3 app by installing the Nintendo Switch Online app on your respective app store. You will be able to find a way to get Splatnet 3 through there. Afterward, boot it up, and when at the scanning screen, you can scan the QR code shown above in the embedded official Twitter post. When you have done that, you have now successfully completed all the steps you need to do before going into the game to collect your reward. In order to redeem the banner, you can make your way to Bangkara Street where you can obtain the banner on a terminal within the area. Time to get back into the battle with others!

Splatoon 3 is available at this very moment for Nintendo Switch.