This secret character can be unlocked as early as chapter 4. 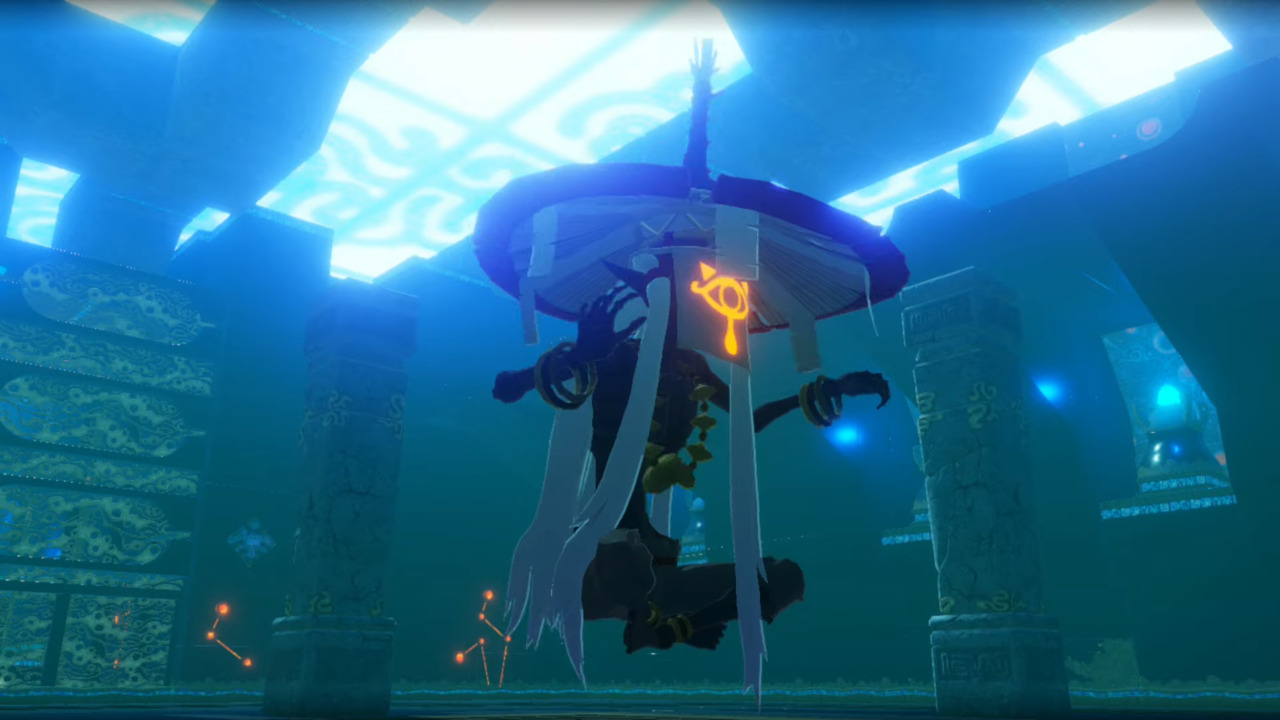 Hyrule Warriors: Age of Calamity has a handful of secret characters, and Monk Maz Koshia from the Breath of the Wild DLC is a playable character in this game. Featured in The Champions’ Ballad DLC, Monk Maz Koshia was a powerful foe that served as the final boss of the expansion. Maz Koshia is just as powerful in Age of Calamity, and you’ll definitely want to add this monk to your roster as soon as you can. Thankfully, you won’t have to wait too long to unlock this character.

How to Unlock Monk Maz Koshia in Hyrule Warriors: Age of Calamity

Once those are all over with, the “Trial of the Ancients” will become available in the southern part of Central Hyrule. This mission features a boss fight against Monk Maz Koshia, and if you manage to defeat him, the monk will be unlocked as a playable character. This boss fight is fairly difficult, but to make things worse, there’s a very strict 3-minute time limit that can put a lot of pressure on you. Thankfully, you can retry this encounter as many times as you need until you finally emerge victorious. Once the boss battle is over, you can get started on unlocking Hyrule Warriors: Age of Calamity’s many other secret characters.