We've barely seen this prankster in action, yet she's already one of Genshin's most popular characters. 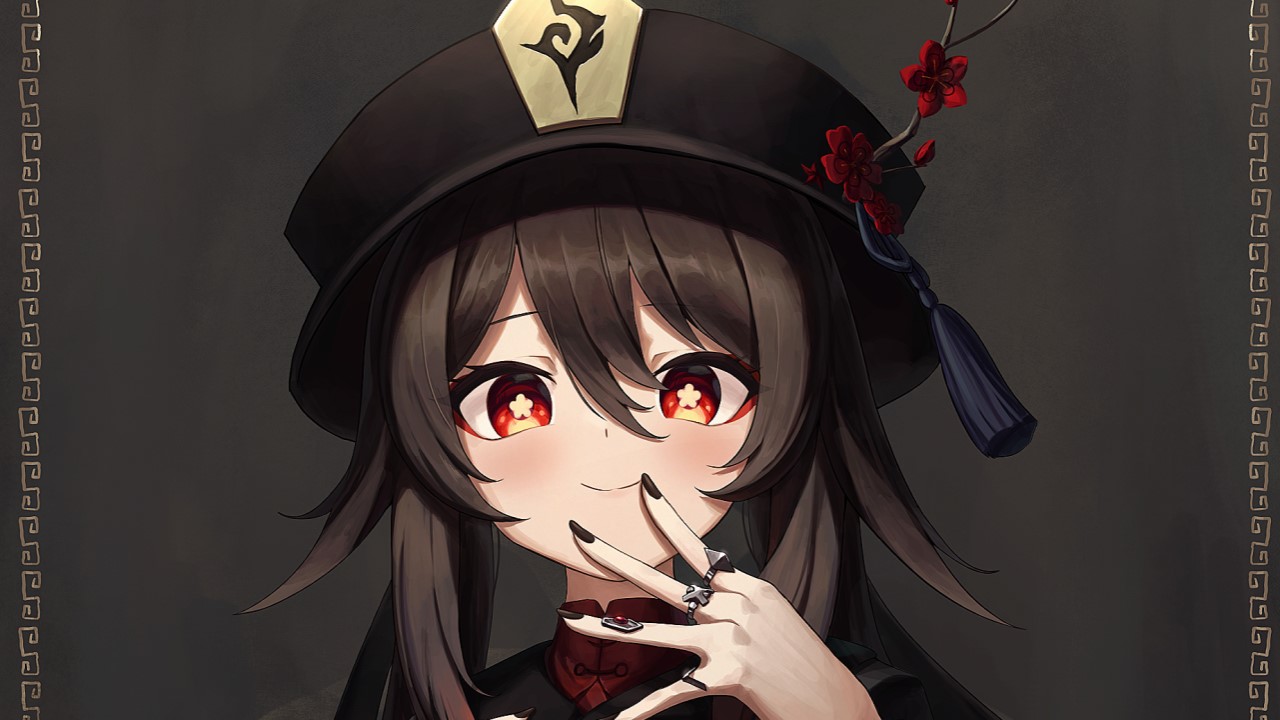 Genshin Impact Version 1.3 has an official release date, and one of the two rumored 5-stars has been confirmed to open the update as the featured banner. So, if Xiao is indeed coming to Genshin Impact in Version 1.3, did miHoYo confirm Hu Tao is too? Well, despite being the second rumored new 5-star slated to appear in Version 1.3, it looks like miHoYo has decided Hu Tao needed a little more time in the funeral parlor.

Hu Tao has not been confirmed for Genshin Impact Version 1.3, yet she could be the third banner.

Those who’ve been saving up for Liyue’s quirky funeral director, Hu Tao, will have even more time to put away the Primogems required to grab her, since she’s either going to be the third featured banner in Version 1.3, or skipping it entirely. Wait, what!? A third banner? I know, that sounds confusing at first, since banners usually run for three weeks and Version updates arrive every six, leading to two per update. Turns out miHoYo has decided to change this formula in Version 1.3.

Hu Tao has not been confirmed for Version 1.3, but we can’t rule her out either. Xiao will be the first banner (“Invitation to Mundane Life”), and two weeks later Keqing will headline the second banner (“Dance of Lanterns”). If miHoYo sticks to this new two-week rotation for banners there should be a third banner to capstone Version 1.3.

There have been rumblings that the Zhongli banner may make a reappearance in Version 1.3, since he’s received a bit of a rework in the update, but nothing has been confirmed. To all of you out there holding out hope for Hu Tao I’ll say this: she has not been confirmed for Version 1.3, but there’s still a chance. Keep saving up those Primogems, and if she slips beyond Genshin Impact Version 1.3 then she slips. I’ll update this article once we have hard confirmation of Hu Tao’s debut.