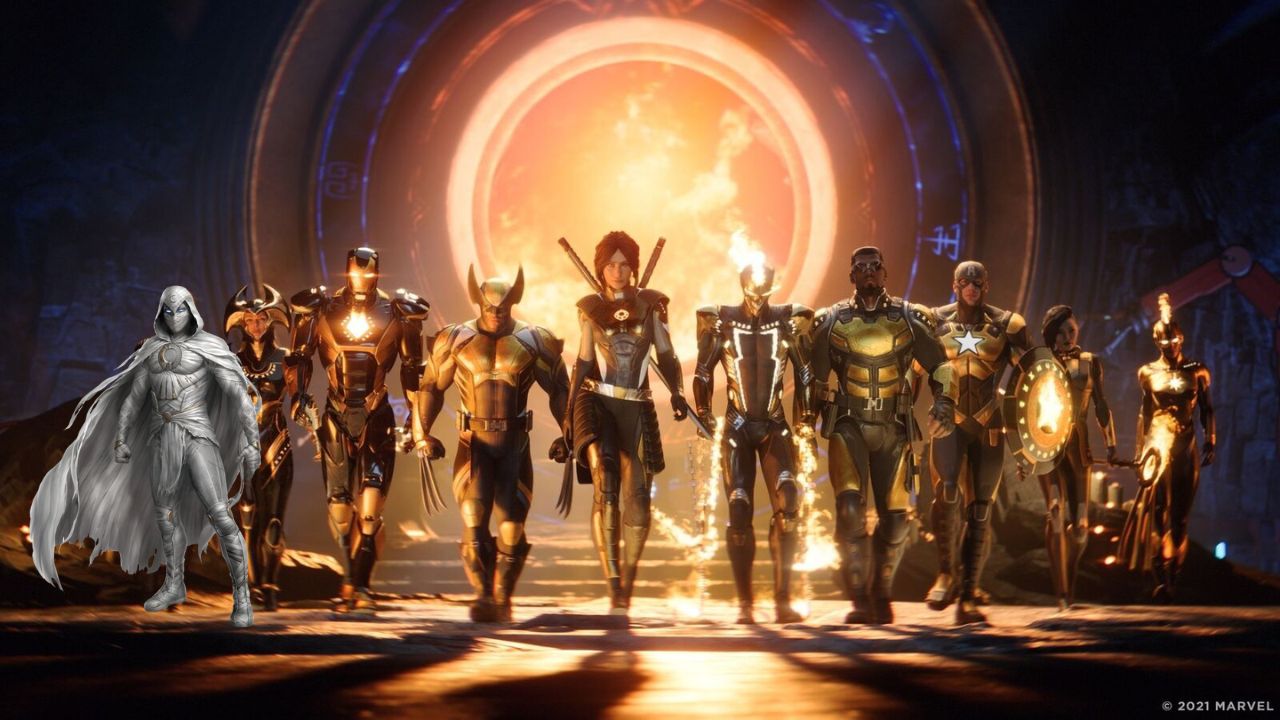 And that is all we know about Moon Knight in Marvel’s Midnight Suns. With all of these returning iconic Marvel characters mixed with some new faces, you may want to see who is voice-acting which characters.

Attack of the Fanboy / GAME GUIDES / Is Moon Knight in Marvel’s Midnight Suns?