Is Serious Sam 4 on Xbox

The latest news in the world of video games at Attack of the Fanboy
September 24th, 2020 by Brandon Adams 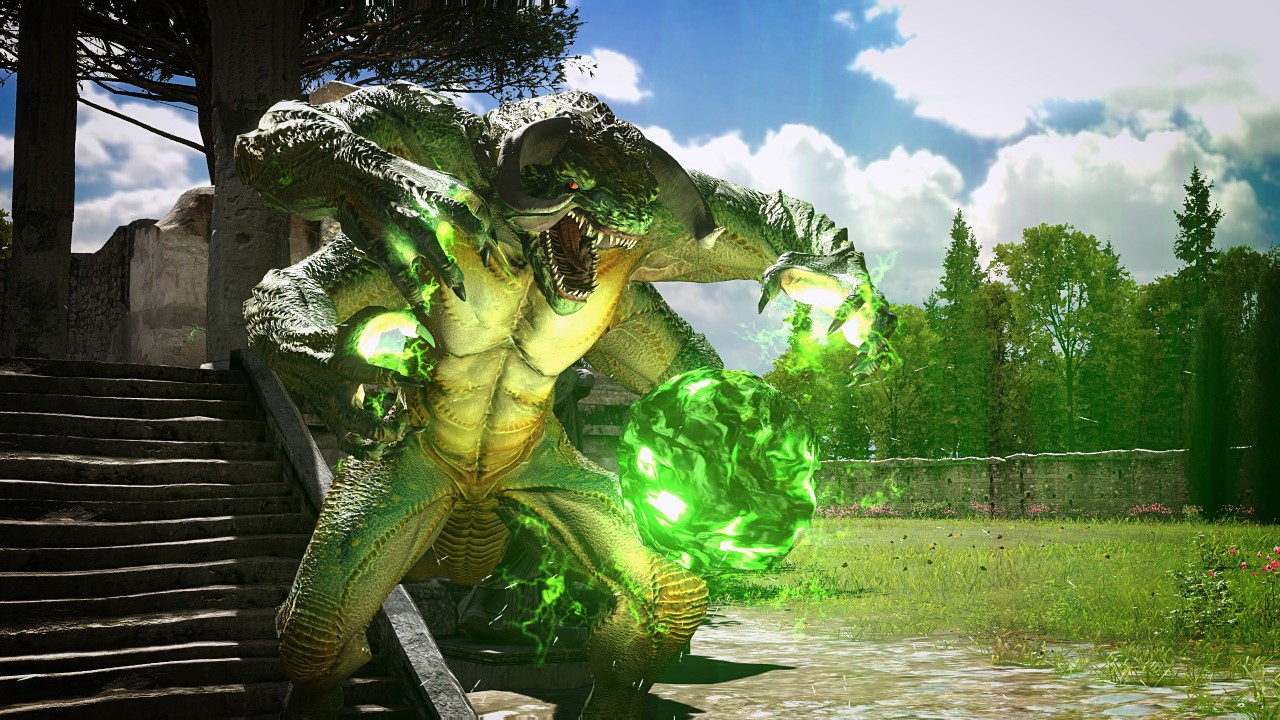 Serious Sam 4 has finally arrived after a near decade wait since Serious Sam 3 dropped back in 2011, and Xbox fans are probably eager to get in on the alien slaying action. I have bad news for those of you on Team Green: Google locked Serious Sam 4 down. But, Team Blue is in the same exact boat, so you’re not alone at least!

Serious Sam 4 will not arrive on Xbox consoles until 2021.

Yep, Google threw money at Devolver Digital and Croteam, and made Serious Sam 4 a Google Stadia console exclusive. How a streaming service can be considered a console is beyond me, but that hasn’t stopped Google from trying. If you have a PC you can still play the game on Steam, but if you were hoping to kick some teeth in on your Xbox of choice then you’ll have to wait until 2021 to do so.

Also, you can’t cheat the system by signing up for a Stadia Pro free trial. Serious Sam 4 is only selling for its full $40 MSRP on the platform, and I strongly recommend not throwing down the cash. Serious Sam 4 is a frenetic bullet ballet dance, and streaming latency just isn’t where it needs to be to make a game like it enjoyable (which, to be fair to Stadia, is an issue xCloud is also grappling with).  Just wait for Croteam to announce an official date in 2021, and pick it up for your Xbox then. Most of the jank should be gone by that point, which is a small plus.