Play with your fellow comrades 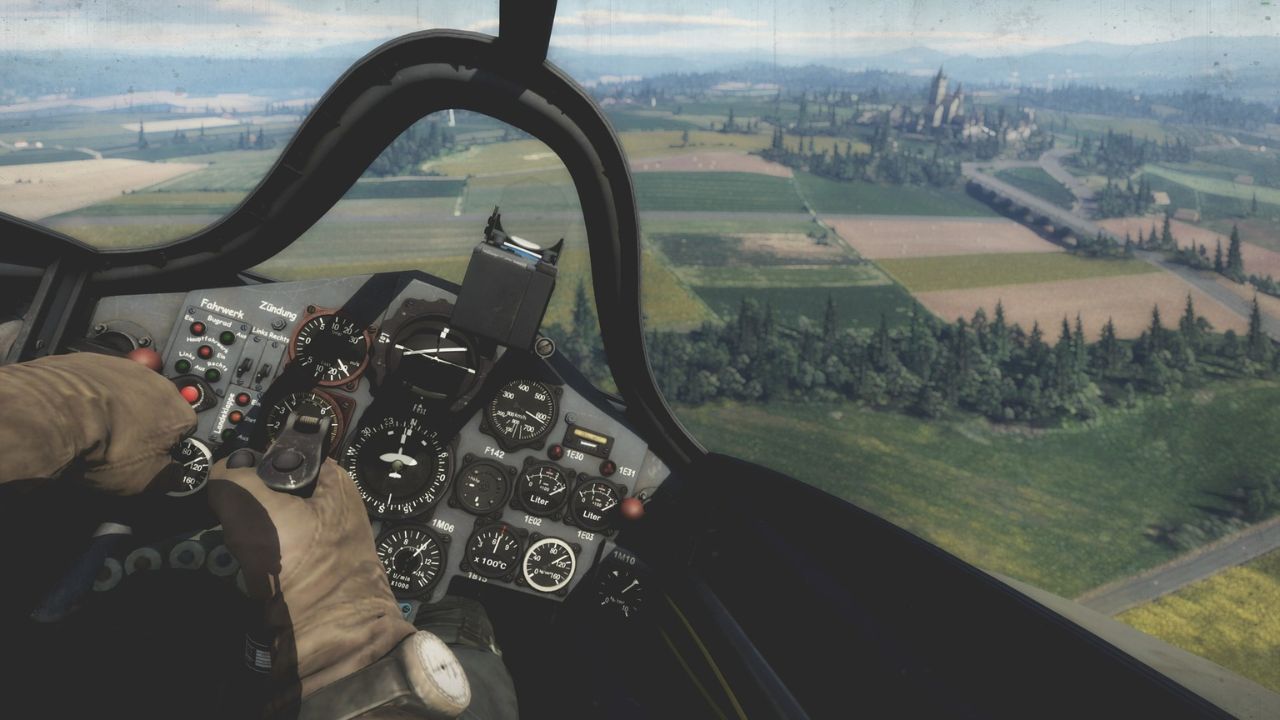 For gamers looking to come together and experience some MMO military gameplay, War Thunder allows you to take to the sky, land, and sea with armored vehicles, navy ships, and historically accurate aircraft to make sure you’re having the most immersive experience possible. While there’s always the option to participate with players on the same platform as you, this game is more enjoyable with friends than with random players. Of course, this raises the question of whether or not crossplay is supported. So, read on to find out which platforms you will be able to play with and whether or not the game supports crossplay.

For players looking to join the game with their friends, War Thunder supports cross-play, given every player is on the same server. So, regardless of whether your comrades are playing on PlayStation, Xbox, or PC, you’ll be able to come together and set up an ultimate team to ensure you are all battlefield ready. In fact, the game prides itself on seamless cross-play, so you can jump in and out of the title when necessary. If you don’t enable crossplay in your game settings, you will be connected with players on the same platform as you. So, for example, PC players will be forced to play with other PC players, or the same with Xbox gamers, etc, until the feature is enabled.

To play with friends, you need to accept or send a squad invitation and left-click to accept if it’s coming from another player. Once accepted, you are free to prepare for the battle before selecting ready. Once every squad member is ready to go, the battle will begin, and you will be taken into the game. Typically, a squad in War Thunder will support up to four players, but during limited-time squadron events, you’ll be able to play alongside eight friends.

Attack of the Fanboy / GAME GUIDES / Is War Thunder Crossplay?