Unlock a fast travel spot in the Jungle map. 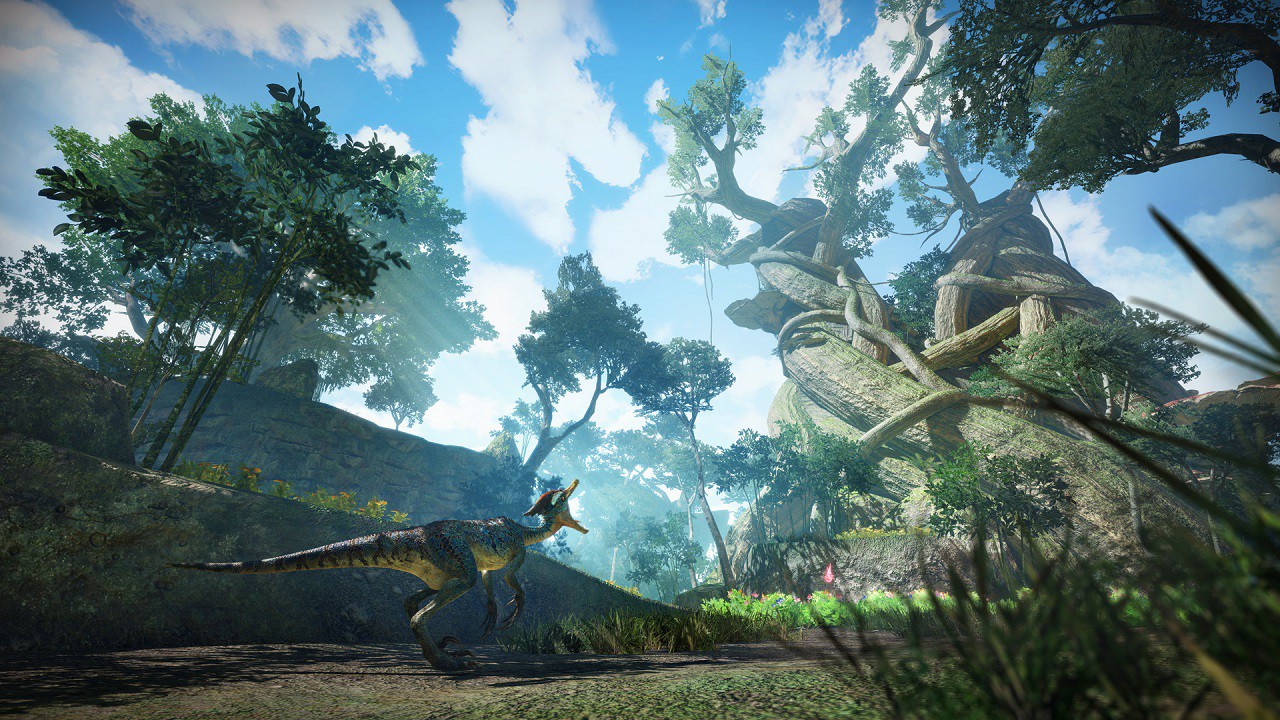 The Jungle is a new location added to Monster Hunter Rise with the release of the Sunbreak expansion, and like other zones in the game, it has a sub-camp that can be unlocked for fast travel to help players reach certain parts of the area faster. Finding and establishing sub-camps is the first order of business for most Monster Hunter players once they discover a new region since having a fast travel option makes expeditions and quests much faster. Thankfully, the Jungle sub-camp is not hard to find at all, and its central location lets you easily reach a ton of gathering nodes. Here’s how to find and set up the Jungle sub-camp in Monster Hunter Rise Sunbreak.

The Jungle Sub-Camp can be found in the center of the region between areas 7 and 8. You can see its location marked on the map below. 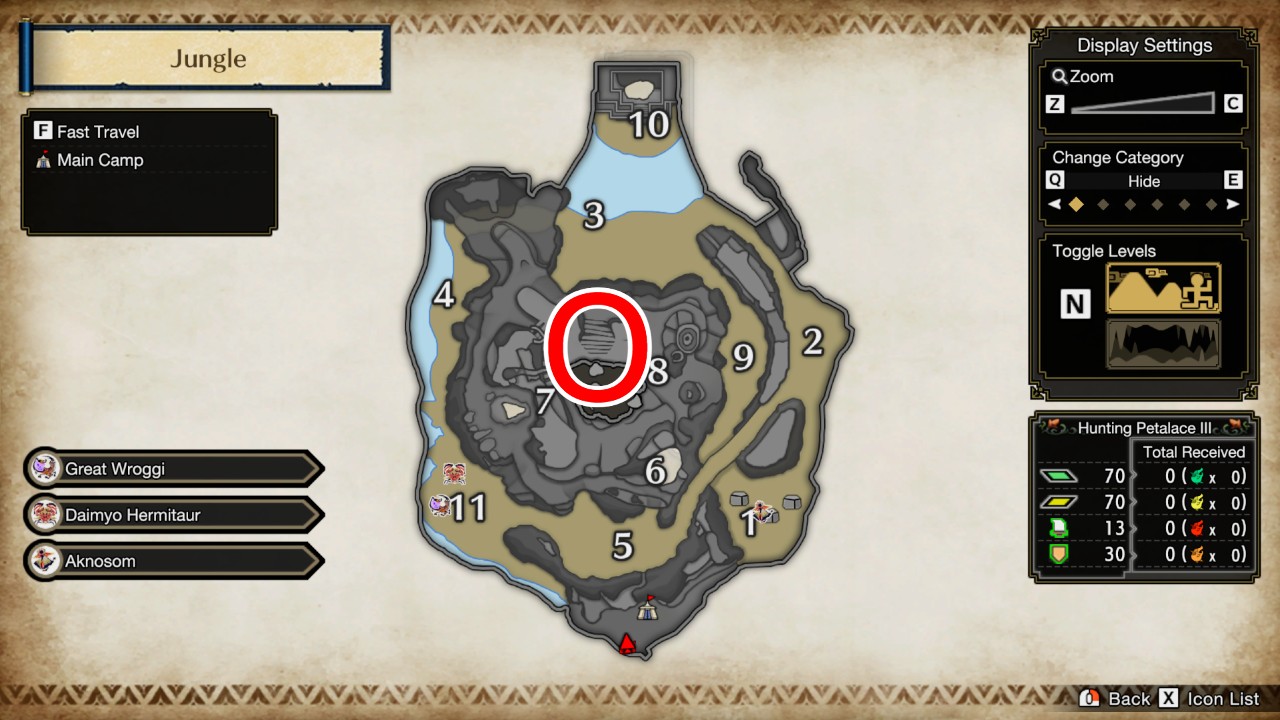 You’ll have to do a bit of climbing to reach the camp since it’s sitting atop the region’s central mountain. There’s a path you can follow from the base of the northern side of the mountain, or you can just scale the side of it using Wirebugs. Either way works. Once you make it to the sub-camp, you’ll have to head back to Elgado and complete Oboro’s request in order to establish it. You can find him across from the Smithy. Look for a blue speech bubble to point you in the right direction.

The quest to set up the Jungle sub-camp requires you to slay 8 Hermitaurs in the region. You can kill them while on a hunt for a larger monster, or you can go on an expedition into the Jungle just to take care of them. Once you’ve defeated all 8 of them, the sub-camp will be unlocked for use in all subsequent visits to the Jungle zone. You can fast travel to it from your map screen, and it serves as a much better place to start a quest than the main camp because of its centralized location.