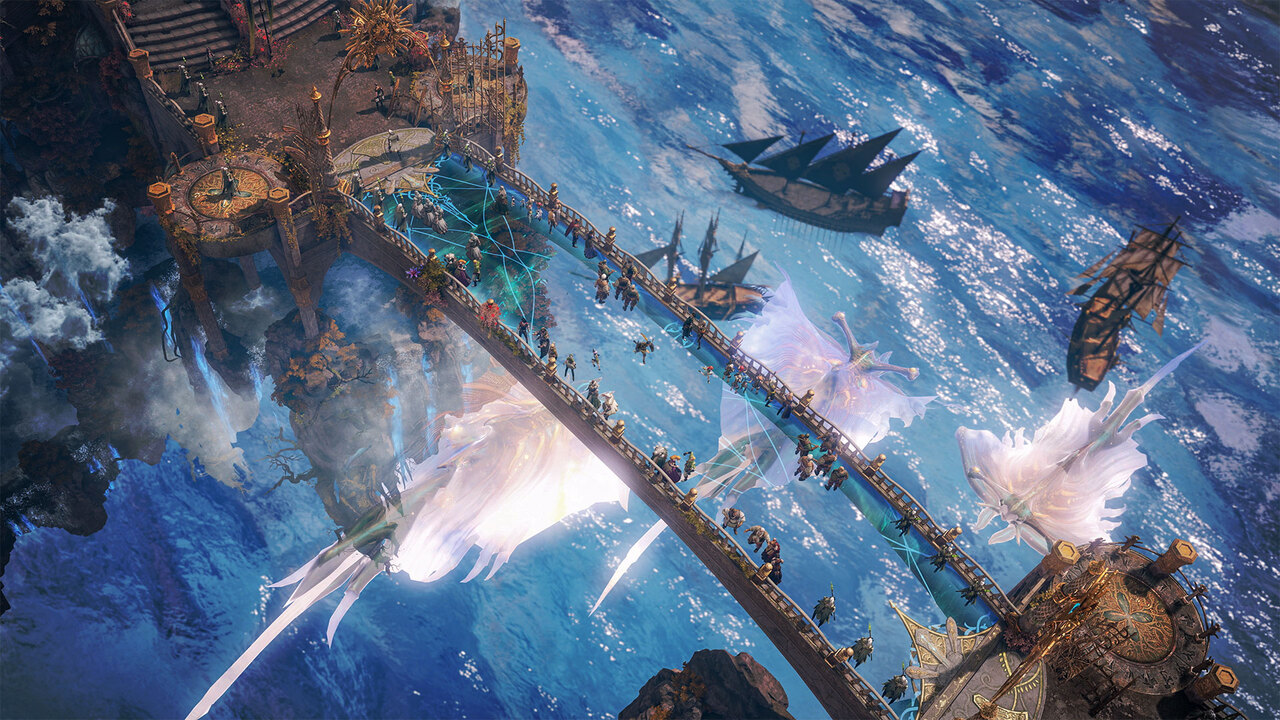 Lost Ark has become an international sensation with players enjoying their experience as they venture through the latest MMORPG that Amazon and Smilegate have offered people around the world. Whether you are just in the process of choosing your class or have Many players have been trying to obtain the Twilight Isle Mokoko seeds and this guide will take you through the process of where to find the 3 Twilight Isle Mokoko Seeds in Lost Ark and what they are.

What Mokoko Seeds Are In Lost Ark

Mokoko seeds are omnipresent throughout the world of Lost Ark, over 1200 to be precise and they can be utilized to obtain a number of great rewards so collecting them will be sure to have many benefits for players collecting them. Notably, the Mokoko Village can be visited to speak to Totoma who you will be able to obtain the rewards with the Mokoko Seeds.

The seeds in Lost Ark are observed as a form of collectible and thus there is a vast interest for collecting as many of them as people can. However, they can be difficult to find at times so ensuring that you know exactly where to find those particular seeds will be a great thing to know about. 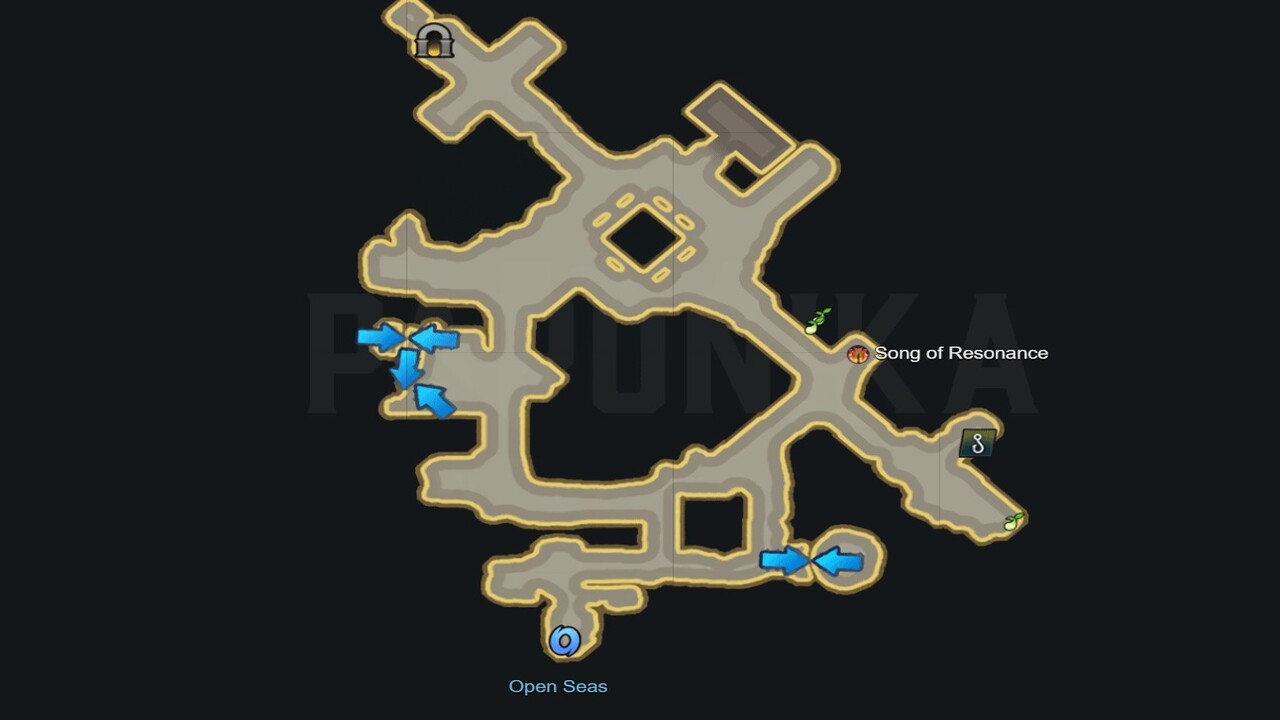 As showcased above, there are three specific Mokoko seeds to find on Twilight Isle. The map above is from Papunika.com and shows the three specific locations where you can find the Mokoko seeds on the isle. Two are located closely together however you have to utilize a secret passage to get to them and the third one is near the southeast of the map.

Will you be collecting the Mokoko Seeds on Twilight Isle this month before trying to defeat the world bosses throughout the world?