Where to find the Salt Giant in Lost Ark and how to defeat it. 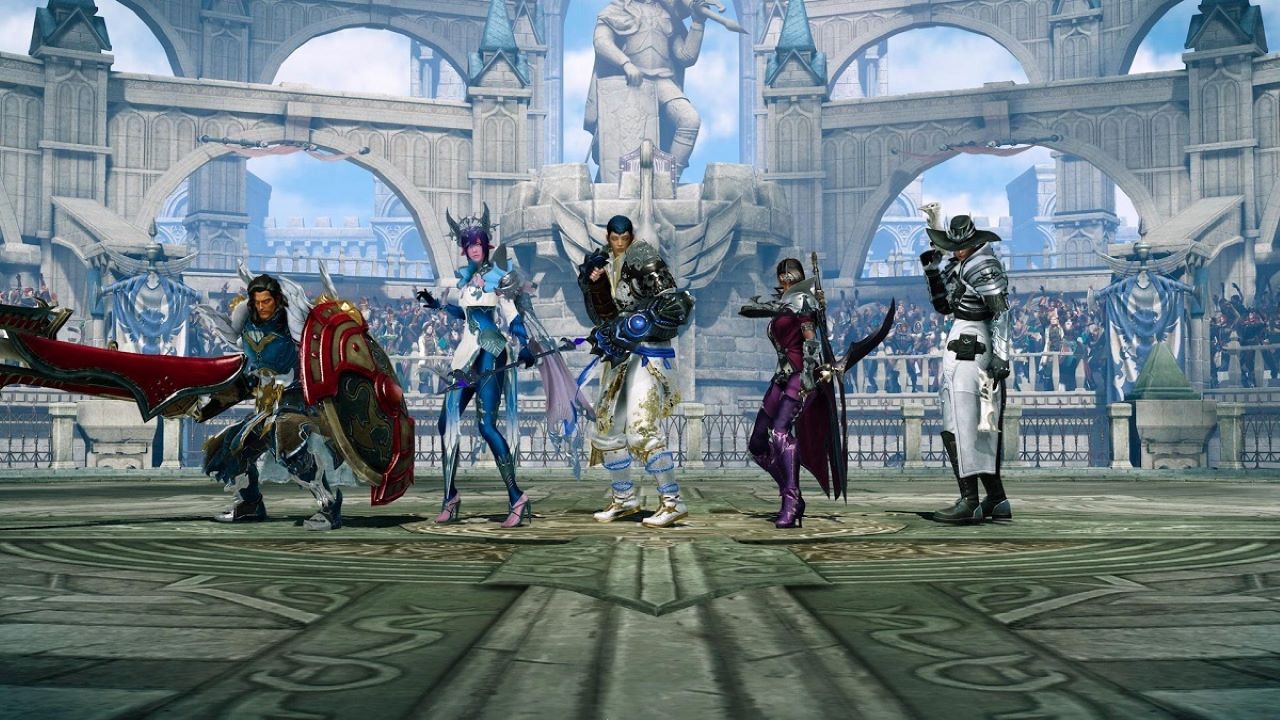 In Lost Ark, there are your classic weak enemies that you’ll kill in order to level up. Then, when you are ready, each area has a boss to defeat which you can’t take out on your own. The Salt Giant is one of those bosses. In this guide, we will help you find the Salt Giant in Lost Ark and help you kill it. Let’s go.

The Salt Giant’s home is the Yudia region, which is right after the Rethramis region. The Salt Giant spawns in the southeast of Saland Hills city, which is located on the Aregal Salt Plains. Like every other world boss, Salt Giant spawns every 30 minutes, so if it isn’t there right away, just give it some time. But when it comes to the Salt Giant, finding it is easy, killing it is hard.

Now that you have located the Salt Giant, you can focus on taking it down. Just to reiterate, the Salt Giant in Lost Ark is an extremely hard boss that shouldn’t be tackled alone. Still don’t believe me? The Salt Giant has 10 million health. Also, while it doesn’t carry a weapon, the Salt Giant does do heavy Area of Effect damage with its fists, so be sure to get out of the way for those attacks.

Unlike the boss Rudric that summons waves of undead to fight you off, Salt Giant will take your entire party on alone. Because of that, the Salt Giant is a bit easier to manage but is still a huge threat when it comes to dealing damage.

When you think you’re ready to take down the Salt Giant, make sure to choose a busy server so that other random players can help you out. Be sure to utilize the chat to ask for help and diversify your party in order to take down the Salt Giant. While having a Tank or two in the front is effective, you’ll want heavy damage dealers in the back that can easily dodge its attacks. Also, be prepared with healing items and phoenix plumes as you will need them for this fight.

And that is everything you need to know in order to find and kill the Salt Giant in Lost Ark. For more detailed guides, be sure to check out our other Lost Ark guides.