Best Lost Ark Servers: Which Server Should You Choose? 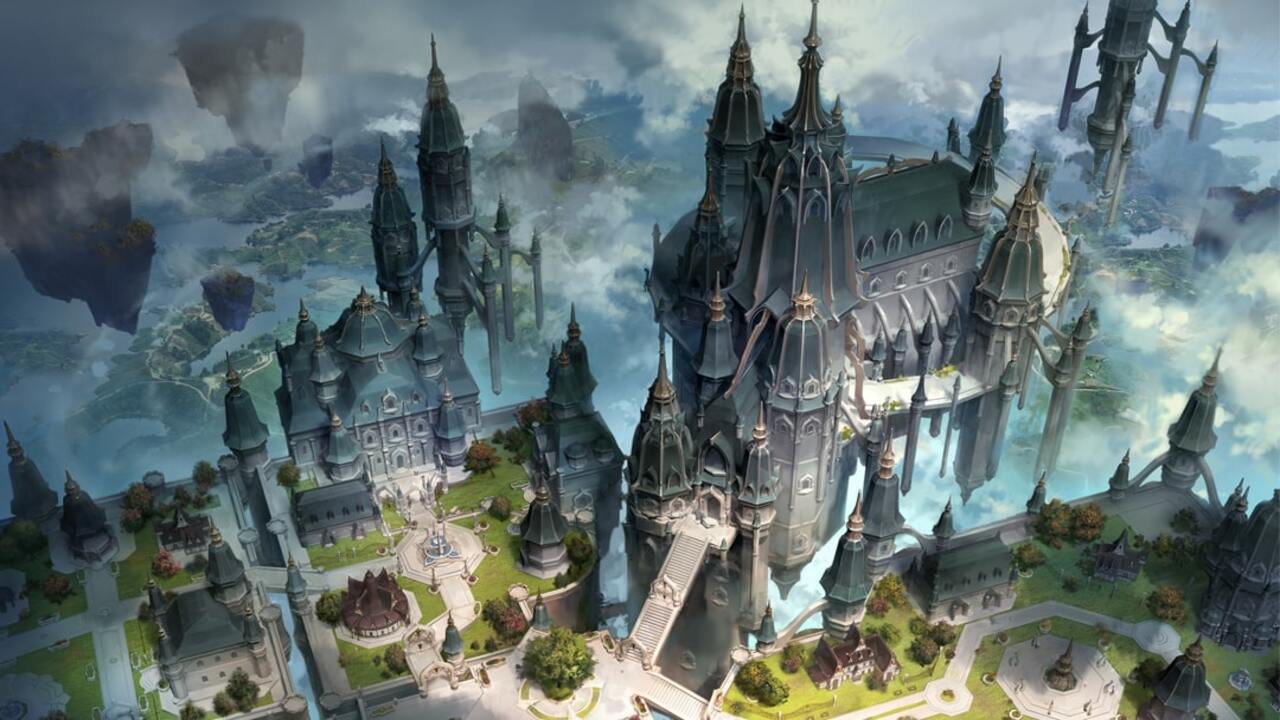 Lost Ark has new players frequently making their way to its gate in order to experience this well-received MMORPG for themselves and many people tend to wonder about which server to choose when booting up the game. Before anyone tries to work out what some of the best support classes are in the game and other likewise classes, they will likely want to actually choose a great server. This article will take you through some of the best Lost Ark Servers.

The Best Lost Ark Servers — Server Selection at Its Finest

As can be seen from the list above, there is a plentiful amount of servers that are available to choose from. Firstly, in order to choose the best server for you, it is better to stay within your region when choosing a server as this will allow for a better connection. It also depends on the population of each server and how many players are utilizing them while playing and starting to choose their class.

Usually, you will find that the servers listed higher in the list in-game for a region will be the ones that have the highest player counts so be sure to choose one a few into the list. Furthermore, you can also visit the official website and go to the ‘server status’ to find information on their connection states when deciding on what the best server is for you. Neria has been said to be an excellent server for Europe.

All of The Active Lost Ark Servers

There are many servers that were available for the early access period of the game that has now been locked for players, this list comprises all of the active servers at the moment for players to choose from.

Whether you are battling bosses after finding them such as Rovlen or simply exploring the world. Server choice will indeed play a role for your gameplay as the connection to the server will also determine what lag you receive while playing if any. Ensuring you are also on the same server as your partner if you are wanting to play together is another great step to make sure you are doing.

As with any MMORPG, the server choice does matter since you will be spending a lot of time on the server with the character that you choose to create. It should also be noted that different languages will of course be present in different servers that you choose even for the western release. Of course, there will be other languages throughout each server but ensuring you choose a server from the region that you are closest to will make sure that you can read everything that is happening in chat in a language you are familiar with.

Lost Ark is available at this very moment on PC.

Attack of the Fanboy / GAME GUIDES / Best Lost Ark Servers: Which Server Should You Choose?