Midnight Suns: Should You Tell Magik About the Surprise Party?

Not everyone likes surprises, or even birthday parties. 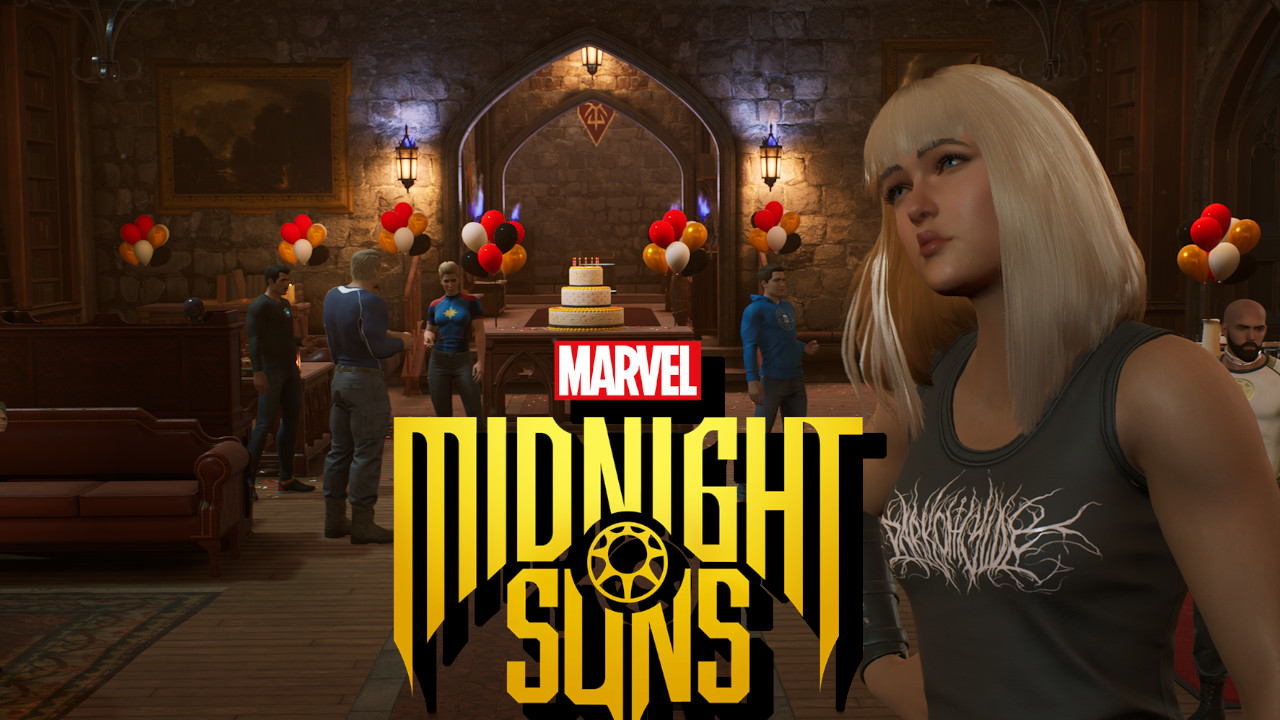 In Marvel’s Midnight Suns, turn-based combat and strategic deck-building based on character play styles are one portion of the gameplay offered. You can fight deadly skirmishes with Hydra and Lilin with an assortment of some of Marvel’s most iconic and occasionally overlooked heroes. One particular hero is Illyana Rasputin, also known as Magik, who has a birthday coming up. One of your allies, Nico Minoru, hatches a plan for a party, but you are warned that it might not be the best idea. This might make players question whether they should tell Magik that the Midnight Suns are planning her surprise party.

Why Should You Tell Magik about Her Surprise Birthday Party in Midnight Suns?

To cut to the chase, you should tell Magik about the surprise party being thrown by the Midnight Suns as even the warning gives you bonus Friendship XP. Don’t worry, your decision won’t change the outcome either way, and it turns into a sad yet surprisingly heartwarming side plot that helps you bond with Magik, as well as gain respect from your team. But in the process of planning, Blade will warn you that Magik hates these parties, after which you’ll be able to speak to her and have the option to tell her anytime.

Choosing not to warn Magik is not advised, and the difference is superficial aside from the bonus after telling her: if she knows ahead, she feigns surprise at the reveal, and if she doesn’t know, she’s immediately upset yet the event carries on all the same. Magik’s party is on the night following the first mission you complete after defeating Crossbones in “Some Assembly Required” and recruiting Captain America.

Spoilers Ahead: Why Does Magik Hate Birthday Parties?

Magik’s distaste for birthday parties stems from her childhood trauma at the hands of a dark figure from her past who manipulated her unique powers. While Illyana has fought with many powerful foes, one of her most infamous was Mephisto, or Belasco in the case of the comics, who tempted her away to the Hell dimension of Limbo as a child, promising her power in exchange for being his servant. It seems her birthday is tied to when this all happened, a series of events that formed her complicated and troubled persona, for better or for worse.

But, as leader of the Midnight Suns, it’s your task to take her back from the brink, even for something as mundane as a surprise birthday party.

Attack of the Fanboy / GAME GUIDES / Midnight Suns: Should You Tell Magik About the Surprise Party?