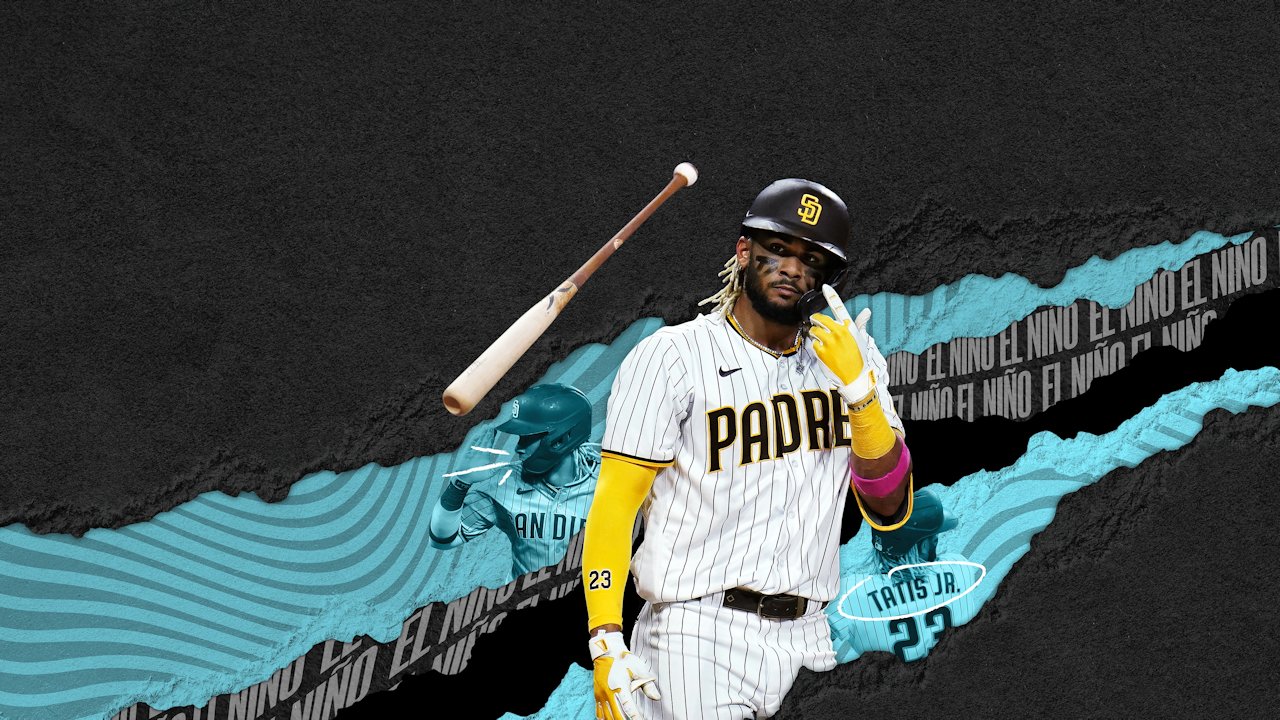 Update 1.08 has arrived for MLB The Show 21, and here’s the full list of changes and fixes added with this patch.

Sony San Diego Studio already released update 1.06 and 1.07 earlier this week, but now we have patch 1.08. This is the fourth update the game has had this week and the eighth update overall.

The download size for the patch on PS4 is only 97 MB. Bear in mind, the update size will vary depending on what version you own the game on. There are only two notes about this patch posted down below.

Sony San Diego Studio also posted on the game’s Twitter account that it’s working on online issues that Xbox gamers have been having with the last update. You can read the statement below.

“We are aware of the issue Xbox X|S users are having downloading the recent patch, which is blocking them from connecting to online games. We have identified the issue and we are working to address it.”

MLB The Show 21 is out now for the PS5, PS4, Xbox Series X/S and Xbox One platforms.