You can hop into the multiplayer sooner than you think! 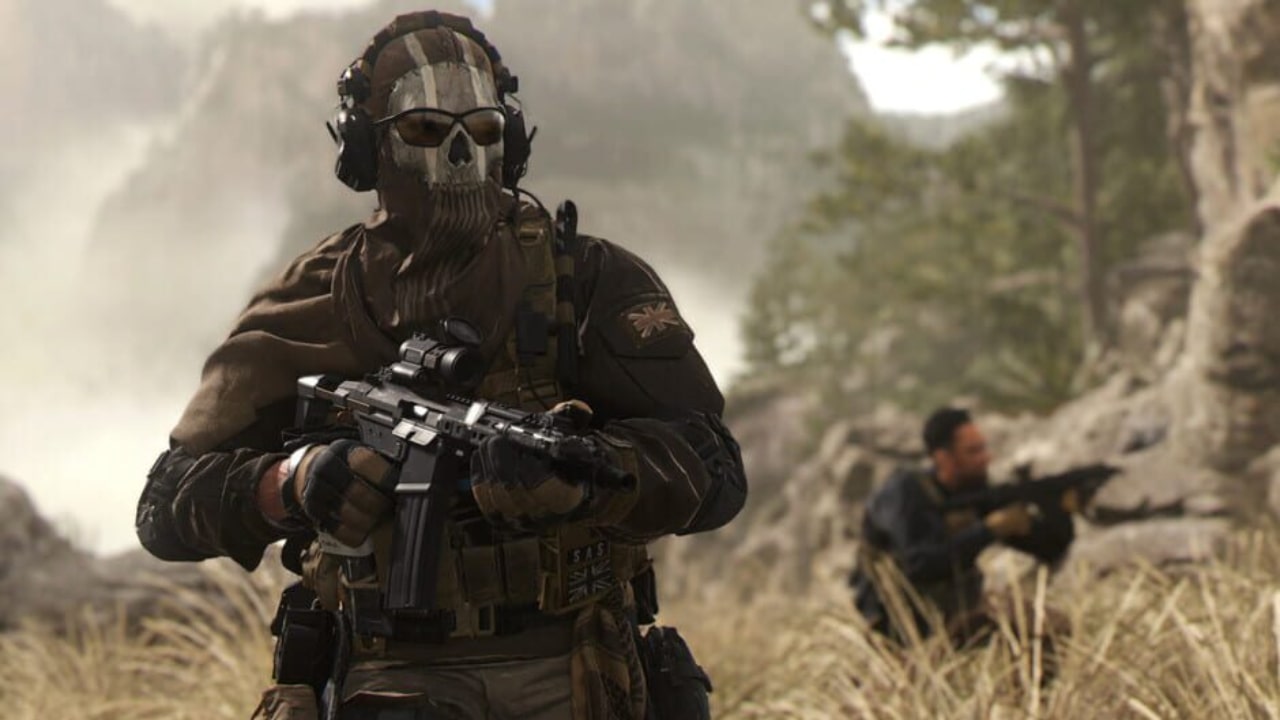 If you want to play the multiplayer early, then you will have to set your Xbox location to New Zealand in the console’s settings by navigating to System Language and Location. However, be sure to also set your region/language to English (New Zealand) when you do so. This will unlock multiplayer the very second it becomes available in New Zealand at 12am on October 28. The precise time at which servers will open for those who perform the trick is 4am PT and 7am ET, so keeping a close eye on the timezone will have you prepared.

This specific trick cannot be performed on PC, so anyone who is hoping to get a taste of the action quicker other than those on Xbox will have to wait. Although this New Zealand trick will let you get access earlier, it may be best to wait for the main release if you are far away from New Zealand. Your ping may be all over the place which could reduce your enjoyment of the experience. If you do decide to change your region, be sure to change it back before the official release for your own country.

Thankfully those who can’t play early can still prepare for the launch by getting a few boosts and rewards. People have been learning how to get the Burger Town Operator Skin from Burger King which also arrives with double XP.