You're the last one, complete the mission. 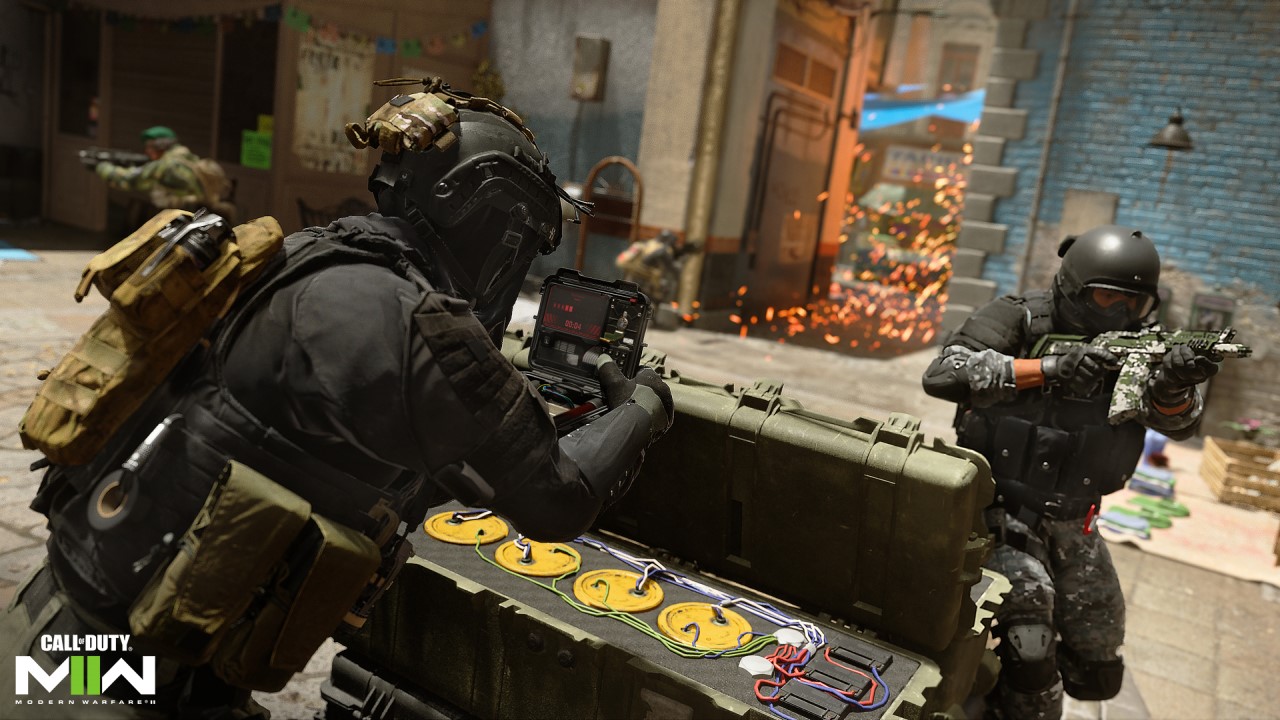 Using the information from the blog post, it seems like the Tier 1 playlist is going to be the new Hardcore or Hardcore adjacent playlist for Call of Duty: Modern Warfare 2. Since Hardcore is not mentioned anywhere in the list of launch playlists, this will be the closest experience to Hardcore you will find.

What sets the Tier 1 playlists apart from the rest of the playlists are not the map pools but the settings that are applied in-game. In any game played on the Tier 1 playlist, all players will have less health, reduced HUD and friendly fire will be enabled. This is why it is seen as the Hardcore experience since those settings were the Hardcore playlist settings in previous games.

Despite all of these restrictions, you will still be able to use any operator skins which could pose a problem for team identification. Just don’t be surprised if you get teamkilled often when the multiplay goes live and you are running the Burger King operator skin.

Outside of the Tier 1 playlist, you will have access to the classic Quick Play playlist that lets you select the game modes you want to play and get into a match as fast as possible. Players will also see the return of Feature Game Modes playlists quite regularly. This playlist will have any new maps and modes released in it to be played on a loop as well as any variations of game modes and maps that will only run for a limited time.

The other new playlist coming with Modern Warfare 2 is going to be the Third-Person playlist. As the title suggests, this will be a playlist that features maps and modes being played in third-person which is not entirely new for Call of Duty but a first for being a permanent addition to a game.

We still have a bit of time before the multiplayer goes live, which will allow you to stock up on all the free cosmetics and XP boosts you can. Once the multiplayer does go live we will have plenty of coverage for it on our Call of Duty page for you to check out.