A throwback to the original 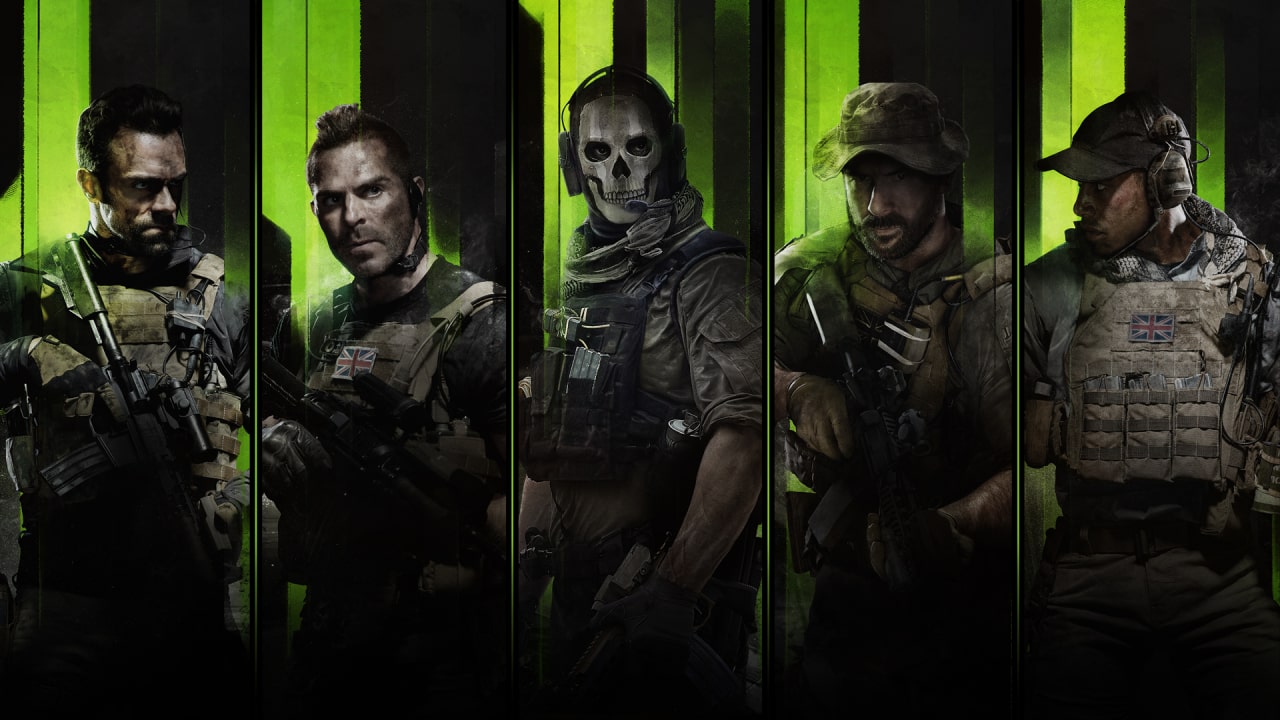 Call of Duty: Modern Warfare 2 featured a fantastic campaign with amazing missions, character twists, and overall fun gameplay. The ending, however, left some questions on the table that might not be entirely clear to players. If you are having trouble fully understanding the ending of Modern Warfare 2, we have you covered as we will go into full detail on the conclusion and the post-credits scene.

In the final mission, the game ends with you killing Major Hassan Zyani and preventing his missile from destroying Washington, DC. After that, the final cutscene appears with Price, Laswell, Gaz, Ghost, and Soap all meeting for a drink in a bar. What seems to be a regular and relaxing meetup soon turns darker as Laswell presents some bad news. She hands over a photograph to Price, an image of someone who has just begun working with the Russians and has a much more severe threat at play.

This picture is none other than the infamous villain Makarov, well-known by fans for portraying the antagonist in Modern Warfare 3. He is thought to be the leading cause of all the events that have transpired in all of the Modern Warfare titles, and it seems he is back again in the remakes.

The post-credit scene takes place on an airplane with a guy ordering food from the stewardess. Once handed his food, he then proceeds to put together a handgun from various parts he has on him. This man soon sends a text stating he is “ready,” and the user on the other end replies with “No Russian.” This refers to the highly controversial mission in the original Modern Warfare 2 back in 2009, where the player’s task was to shoot up an airport, and the name of this mission was “No Russian.”

That’s all shown to us as the game fades to black. It makes you think that Infinity Ward is planning on bringing that mission back, maybe in DLC or a planned remake of Modern Warfare 3. With all the questions unanswered, it seems more likely than not that we will be getting more from this game in the future.

Are you looking forward to playing the campaign? Check out all rewards offered for completing the main missions. Also, if you are wondering how to get early access to the campaign as we did, feel free to check out our guide so you can get in on the action!