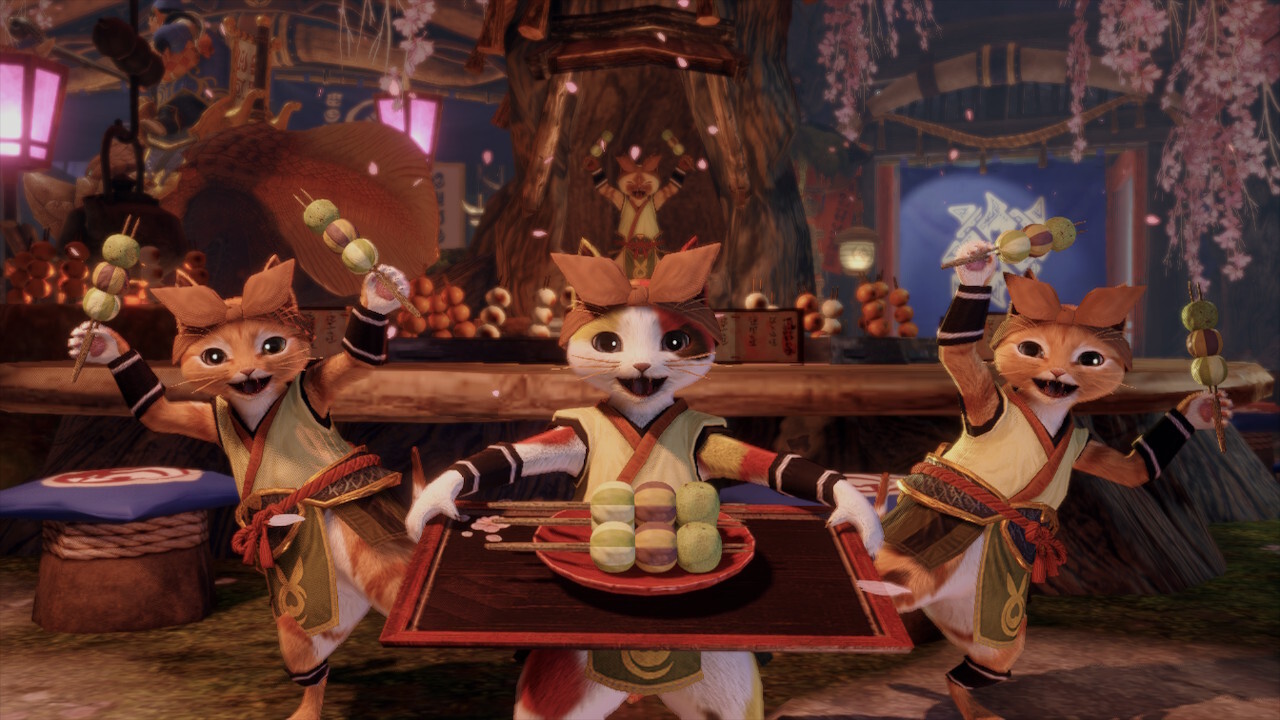 How to Change Weapons in Monster Hunter Rise

Changing weapons in Monster Hunter Rise works just the same as it did in previous entires. All you have to do is visit an item box and select “Manage Equipment.” Item boxes are scattered all throughout Kamura Village, but the two by the village quest counter and in the gathering hub are the most convenient ones to access. 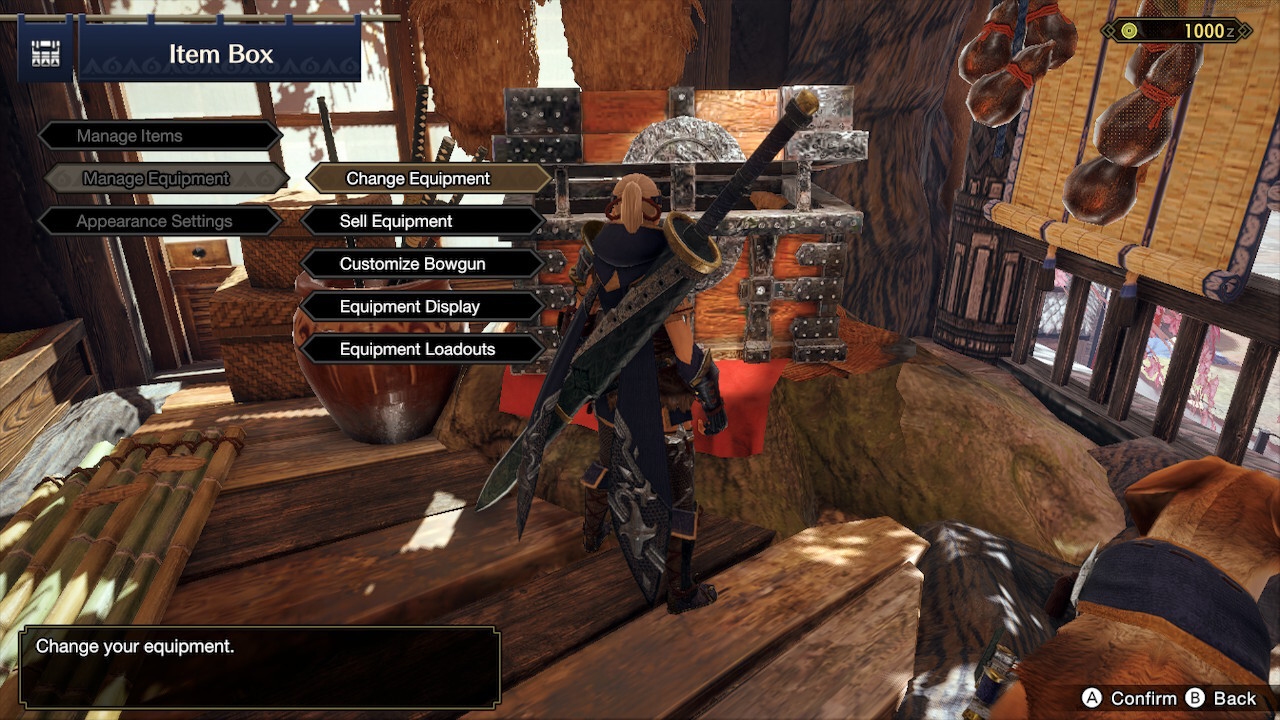 After selecting “Manage Equipment,” select “Change Equipment to bring up a menu with all of your currently stored arms. The game starts you out with one of every weapon type, so you won’t have to fork over any cash or materials to get your hands on additional weapons. Not counting the long sword the game starts you with, there are 13 other weapons to choose from in Monster Hunter Rise.

The weapons in your item box are the weakest variants of each type, so don’t expect to find an overpowered bow or a ridiculously powerful insect glaive just because they’re different than the starting long sword. Still, any of these weapons, including the long sword, can become incredibly strong with the right upgrades. Grab your weapon of choice, take on some quests, hunt some monsters, and get yourself some new gear. It’s the gameplay loop that players have fallen in love with, and it’s just as good as ever in Monster Hunter Rise.