Where can you play Cold Symmetry's debut title? 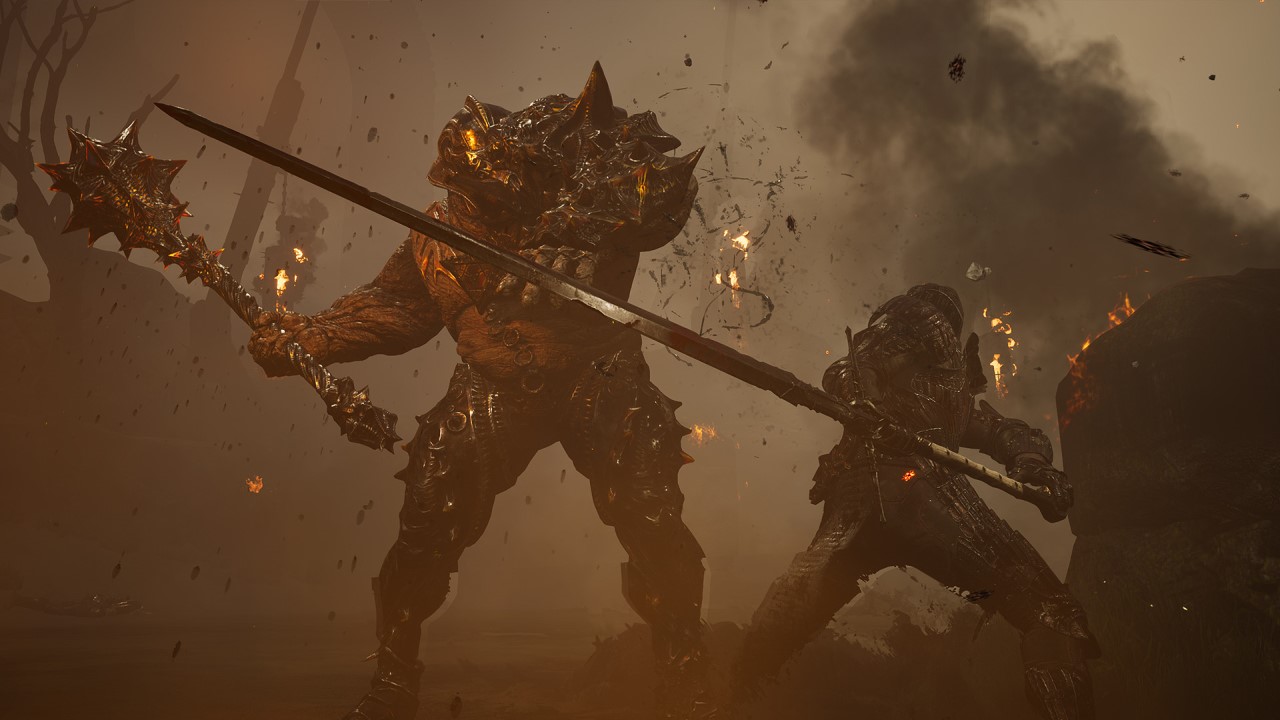 Mortal Shell is the latest Soulslike to come out, and is perhaps the most adoring love-letter to From Software’s game-changing franchise I’ve played to date. There’s been a groundswell of interest for the game, so people have been wondering where they can get their hands on it. Is it on the Nintendo Switch? Can you buy it on Steam. Welp, if those were two of your questions then you may not like what’s coming next.

Mortal Shell is on Xbox One, PlayStation 4, and the Epic Games Store.

I wasn’t lying when I said you wouldn’t like the answer, assuming you wanted Mortal Shell on either the Nintendo Switch, or any PC storefront other than Epic’s. Cold Symmetry has not said much of anything about a Switch port, but at this point I wouldn’t count it out. Don’t exactly  hold your breath, but stranger things have happened (freaking Subnautica is coming to the Nintendo Switch).

As for the Epic Games Store it’s the usual song and dance at this point. A hard date hasn’t been given for the Steam launch, yet the store page is up and running with a tentative “Coming 2021” banner (where do you think I grabbed that fancy image up top). You can add the game to your wishlist if you’d like to stay informed of when Mortal Shell appears on the Steam, but for the time being assume it’s an Epic exclusive for at least six months. You could buy a physical copy in the beginning of October, but guess what PC fans? Yeah – it comes with a code for the Epic Games Store.