Check out how to fix the error 30005 in MultiVersus 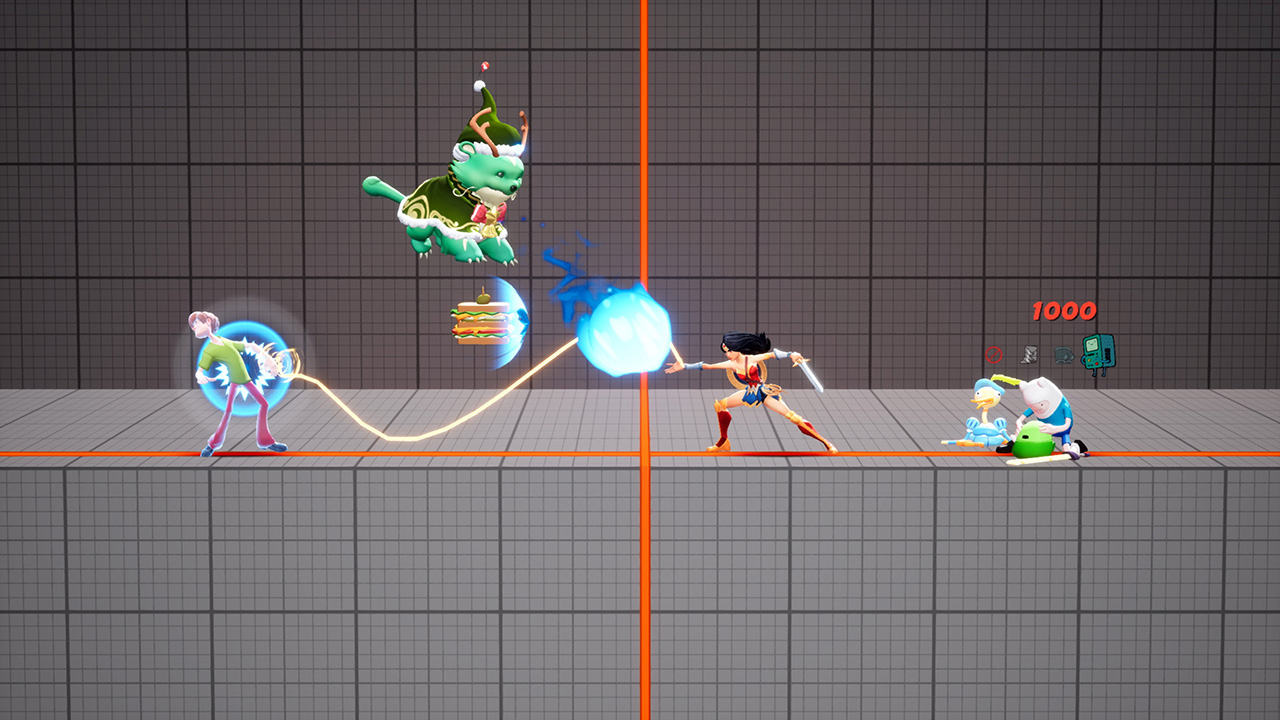 MultiVersus is set to become available for all today, but many players have already jumped into the world of the new Smash-Bros-like fighting game by taking part in its early access open beta, which was available for those who either brought the game’s Founder’s Pack or through Twitch Drops. With that said, as it was already expected for a game in its beta stage, many players are currently coming face to face with a few unwelcomed errors, sure to put a dent in their experience. Now, to help you experience the best MultiVersus has to offer, here’s how to fix the game’s error 30005.

How to Fix the error 30005 in MultiVersus

Differently from more common errors, the error 30005 is actually caused by a malfunction of the game’s anti-cheat tool. Fortunately, we found that getting rid of the error is not a complicated matter, as the error is caused, in most cases, by the presence of corrupted files. With that said, you can fix the error and boot your game without problems by going to your Steam library and then selecting MultiVersus. Once you do that, go to Properties. Local Files, and then select Verify the Integrity of the Game Files, which will prompt Steam to fix any corrupted data and download missing assets.

As we said above, the open beta of MultiVersus is set to be available on July 26, 2022, on PlayStation 4, PlayStation 5, Xbox One, Xbox Series X/S, and PC, via Steam.

Attack of the Fanboy / GAME GUIDES / MultiVersus Error 30005: How to Fix