Here's how to play Reindog in MultiVersus. 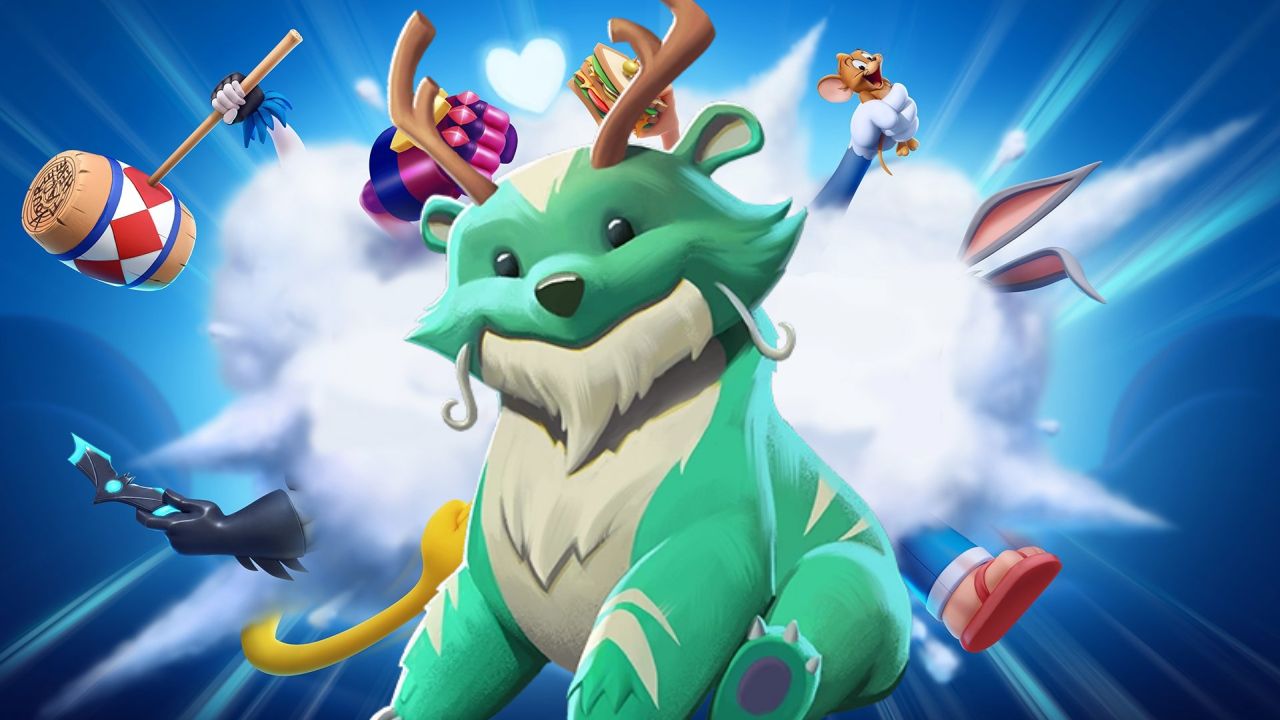 With tons of characters all from different IPs owned by Warner Bros., Reindog is the only fighter born from MultiVersus itself. Though this is everybody’s first time meeting Reindog, we all love it and love playing as it. Reindog is a support character which means it performs best with teammates. Here is your guide to playing Reindog in MultiVersus.

As mentioned previously, Reindog has a lot of support abilities. One of the best moves Reindog has is the Love Leash which is its ground special neutral attack. Love Leash creates a tether between you and your ally. With the tether established, when Love Leash is pressed again, your ally will fly back to you. This is great for preventing ring-outs and gang-ups.

The two other special attacks you’ll want to utilize as Reindog are its ground special down attack Fireball and its ground special up attack Power Crystal. With Fireball, Reindog spits out a fireball and creates a wall of fire that causes enemies to become ignited. Power Crystal is a chargeable move that, once summoned, shoots lightning bolts out at enemies to cause shock damage.

While Reindog’s specials are truly special, his regular attacks are nothing special and can be quite slow. To master Reindog, you’ll want to work on protecting your ally, create those firewalls and power crystals, and use your normal ground attacks to help out.

Though we already have a more in-depth best perks for Reindog guide, the perks you’ll want to choose are Crystal Pal which makes his power crystal follow him as it descends, Coffeezilla to decrease cooldown times, Kryptonian Skin to reduce incoming damage, and Retaliation-Ready which gives your team some extra health when hit with projectiles.

Now that you know all of this, you are set to be a great Reindog player! If you’re interested in becoming the best with other characters like Arya Stark or Superman, visit our MultiVersus page. We cover updates, character guides, how to get Gleamium, and so much more.