Faster than a speeding bullet, but only if you count Bullet Bill. 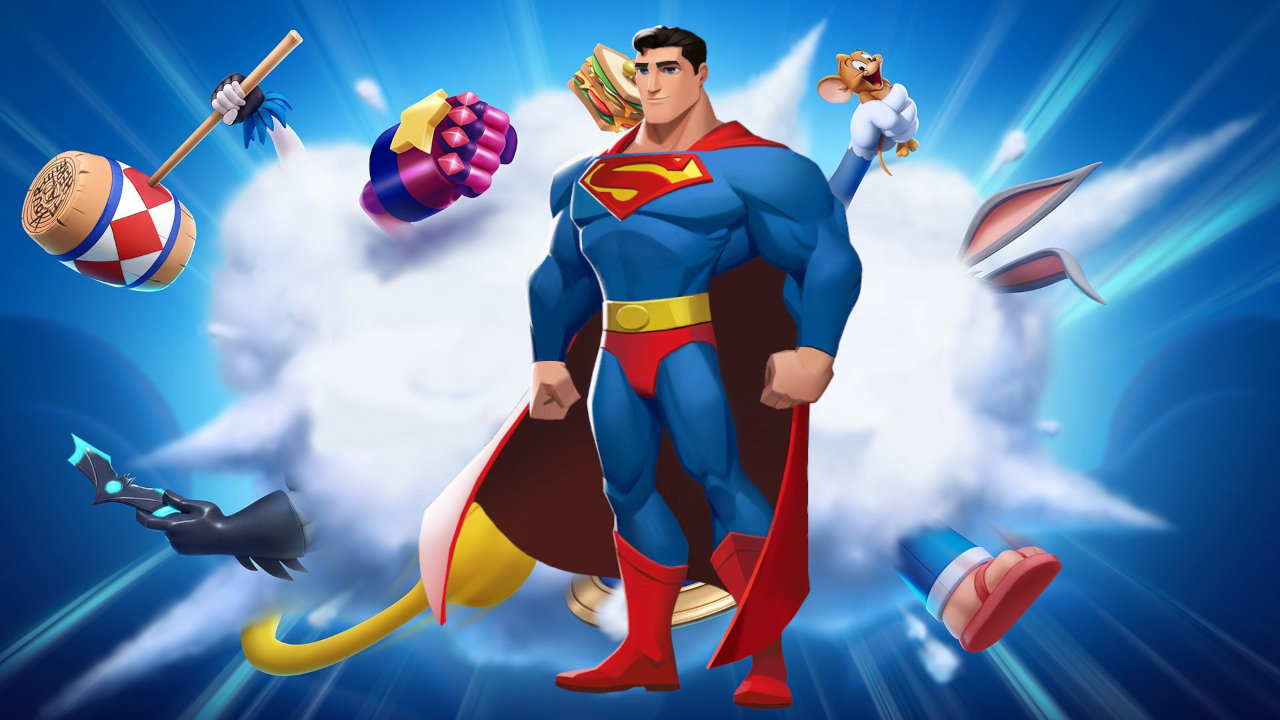 Superman is a highly approachable fighter for any player in MultiVersus, with great power and bulk as a Tank while also being able to take out a vast array of fighters who cross his path.  His perks largely favor increased damage output for some of his signature abilities, but in general, he’s an all-around solid fighter who can solo opponents rather well but synergizes well with fast offensive types and allies wielding projectiles.  Read on for our guide on Superman’s best Combos, Perks, and More in MultiVersus!

Superman can dictate the flow of battle both in the air and on the ground thanks to a range of abilities but can be slow when in close quarters.  His good range of mobility in the air gives him ways to prevent foes from staying in one spot for too long, and with precision, he can get some devious early ring-outs such as with his aerial up special.  Here are some combos you can consider while playing as Superman:

Superman does some of his best work when he’s punishing enemies looking to recover.  If the enemy is exposed to an attack, use Superman’s dodge to close the distance rapidly and then use a side regular attack combo to trigger some knockback, or take to the air and use your heat vision to create knockback for potentially multiple enemies across a long strip of land.  After that, use the following to prevent opponents from regrouping:

Beyond that, Superman works particularly well with Wonder Woman, and LeBron James.  Wonder Woman is a fellow Tank but is better for early in the match, being able to dish out damage quickly while Superman can swoop in when he needs to.  LeBron James is a good teammate to have as an answer to some of Superman’s most prominent enemies such as Finn, Arya, and other enemies able to reach him quickly and unleash oppressive combos; LeBron knocks those enemies away, setting Superman up to dictate the flow from there.  Superman’s strengths lie in his ability to absorb hits for longer, keeping him in the battle long enough to outlast opponents and use his raw strength to finish them off. 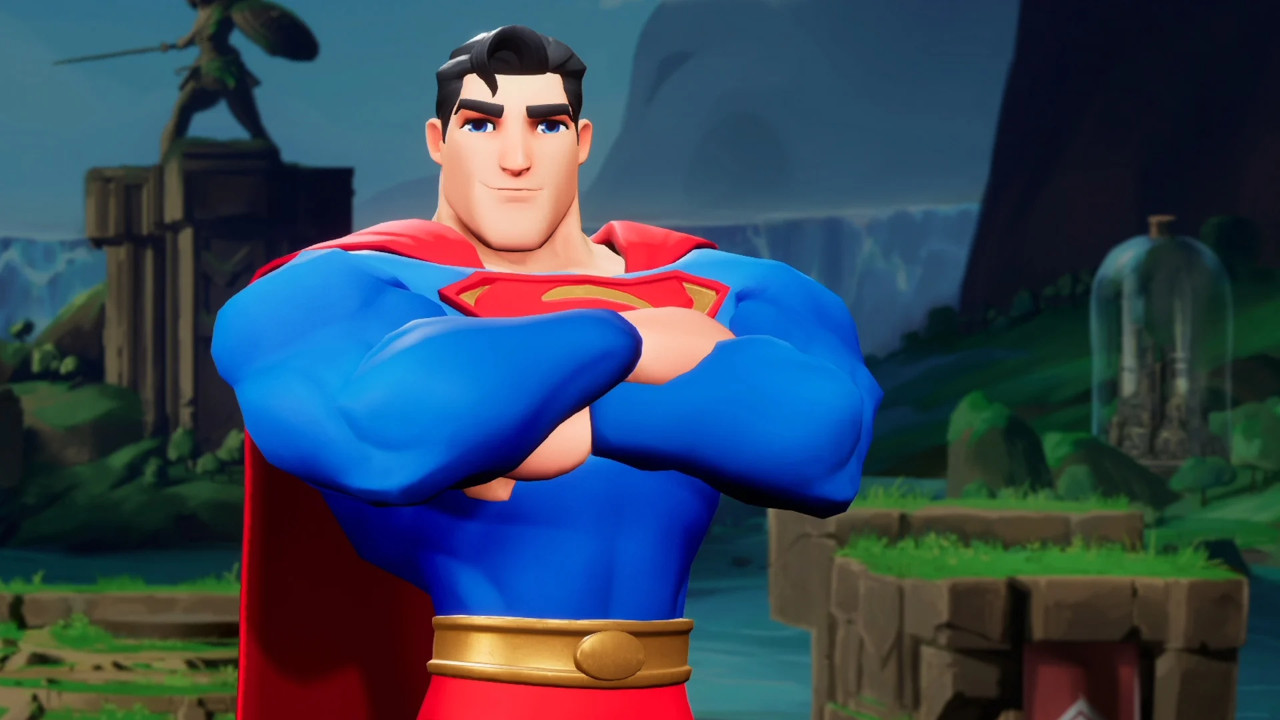 Superman has some solid perks which play into his different special abilities with varying results.  His best perk is Break the Ice, and while Sniper Punch is the more immediately easy perk to use, with his side special having extended range, better damage, and knockback, it has a drawback of being worse at close quarters.  If you use Break the Ice, however, you’ll debuff any opponents, which can be a boon to you as well as your teammate while you lay on the hurt, and you’ll find it has a wider range of applications.  Beyond that, particularly helpful perks include Up, Up, and A-Slay, Second Wind Beneath Your Wings, Last Stand, Triple Jump, and …in a Single Bound!

Don’t ever rush directly into battle at the start.  Superman is slow to start with his strikes, and can easily be locked into a nasty combo due to being such a big target.  Have him fight from a distance at first, and from the air to punish approaching players, and only when your partner can get a foothold for the both of you is when you should go for close combat.  Use his Ice Breath often, as it has enough range and cooldown (heh) to prevent him from being vulnerable to melee retaliation.  If you use his Heat Vision attack, use it from the air, it provides better coverage from the ground and will often catch players off guard, forcing them either to dodge or jump, opening them up for attack afterward.

If you must use Superman’s fully charged attacks, wait for players to be isolated targets so you can use your armor to your advantages such as for Super Punch, Downward Swing, Locomotive Charge, or Meteor Liftoff.  This will prevent enemies from being able to cancel your attacks.  And if you fully freeze your opponents, put your best foot forward and hit them as hard as you can with one charged attack.

This concludes our guide on Superman’s best Combos, Perks, and More in MultiVersus!  Superman is a slow, but bulky character with great aerial mobility and attacks with plenty of knockback making him a great finisher and guardian of the ledge.  Take advantage of his ability to absorb hits, and hit back even harder.  Be sure to check out our other guides to the game!

MultiVersus is available as a free beta on PC, PlayStation 4 and 5, Xbox One, and Series X|S.