MultiVersus: What Does the Mature Language Setting Actually Do? 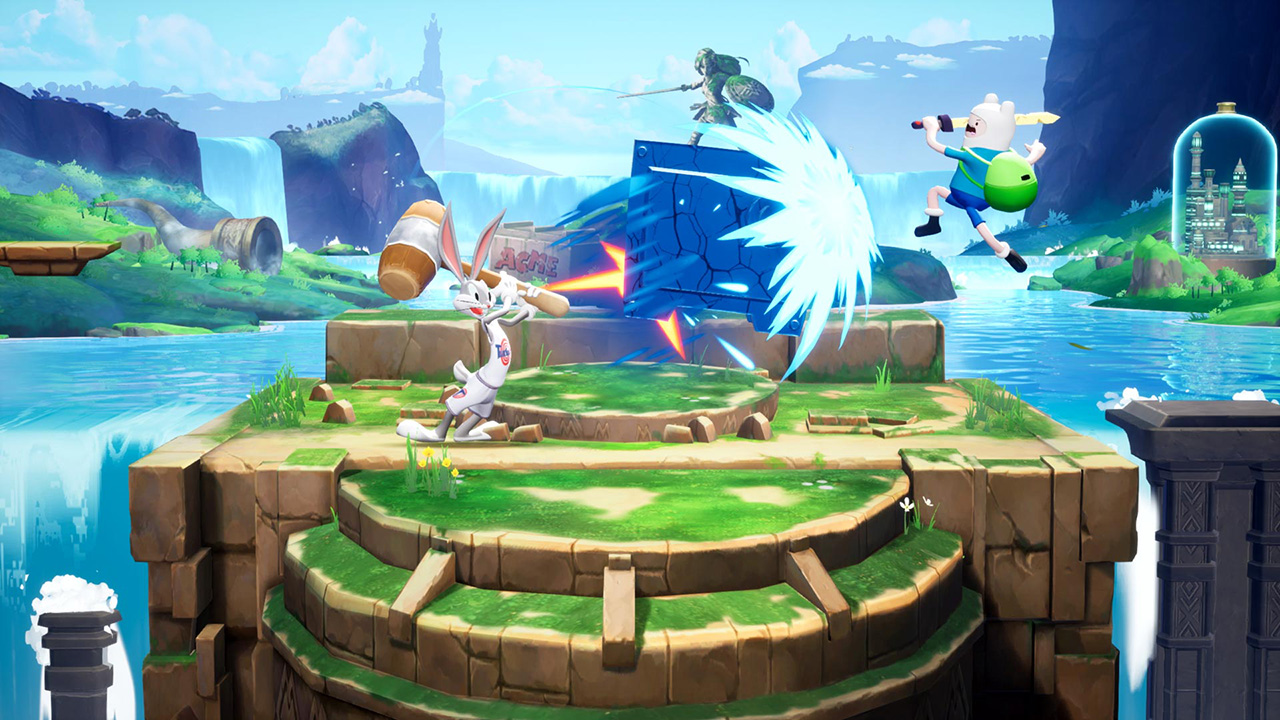 MultiVersus is finally here on most platforms, and players are curious about a strange mature language option that can be found at the bottom of the game’s settings menu. MultiVersus is a free-to-play platform fighting game featuring a spread of Warner Bros. properties and characters like Bugs Bunny, Steven Universe, and Superman, so many people are wondering why the game has a mature language setting in the first place.

Does Bug Bunny say bad words? Or is this just to give the developers some wiggle room with more mature characters like Arya Stark or Harley Quinn? Here’s what you need to know about the mature language option in MultiVersus.

How to Enable Mature Language in MultiVersus

You can enable mature language in MultiVersus from the settings menu. It’s at the very bottom of the Audio/Language tab. The checkbox tells you to ask your parents before turning it on, but we won’t tell if you won’t tell. Don’t worry, your secret’s safe with us. 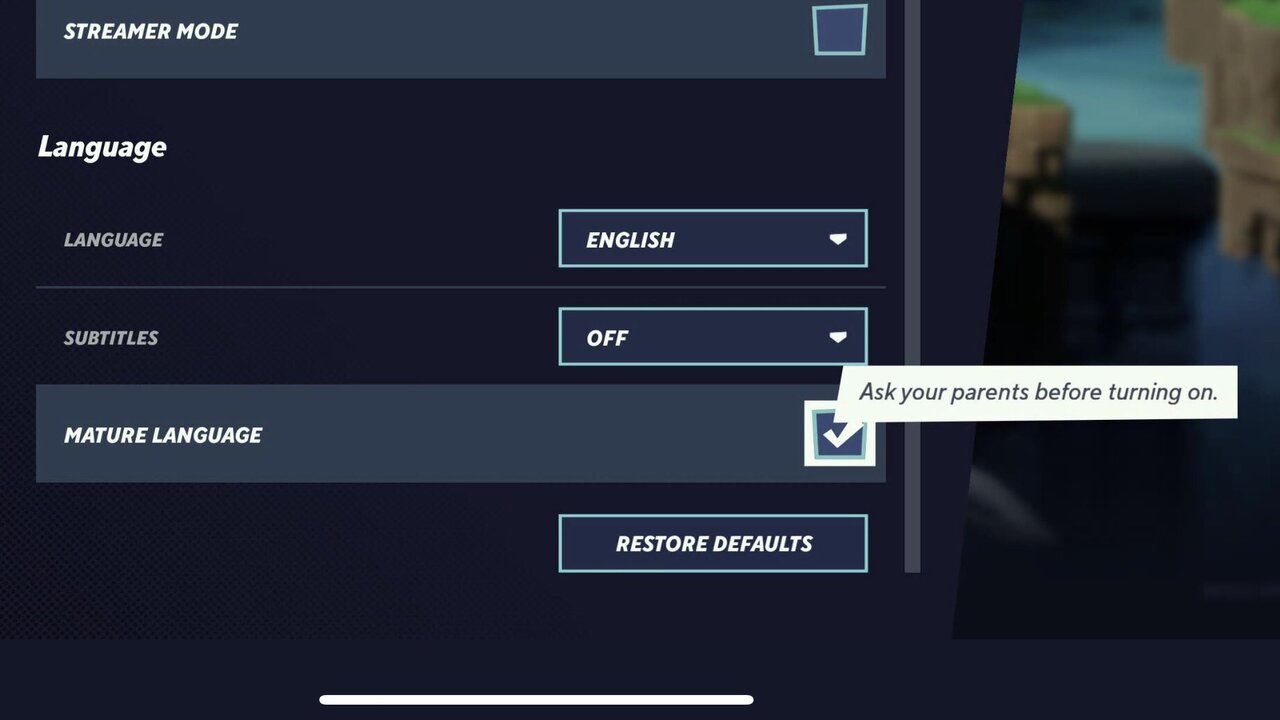 It may be difficult to notice a difference once you’ve checked the box, but rest assured, the mature language setting is enabled as long as you see that check mark. Keep your ears open during your next few matches to catch some spicy voice lines and inappropriate jokes.

What Does the Mature Langauge Setting Change?

If you enable mature language in the MultiVersus settings menu, some characters will have new voice lines during matches that feature foul language. There’s nothing too serious, but characters like Harley Quinn will now be able to curse during fights. You won’t hear family-friendly characters like Steven Universe cursing up a storm though.

This setting only affects a handful of fighters at the moment, but it’ll become more apparent once upcoming DLC characters like Rick and Morty join the MultiVersus roster. There’s no harm in keeping this setting activated, but don’t be surprised if you hear an F-bomb dropped during your next free for all match.

Attack of the Fanboy / GAME GUIDES / MultiVersus: What Does the Mature Language Setting Actually Do?