Is your favorite Warner Brothers character coming to the game? Find out here, if the rumors are true! 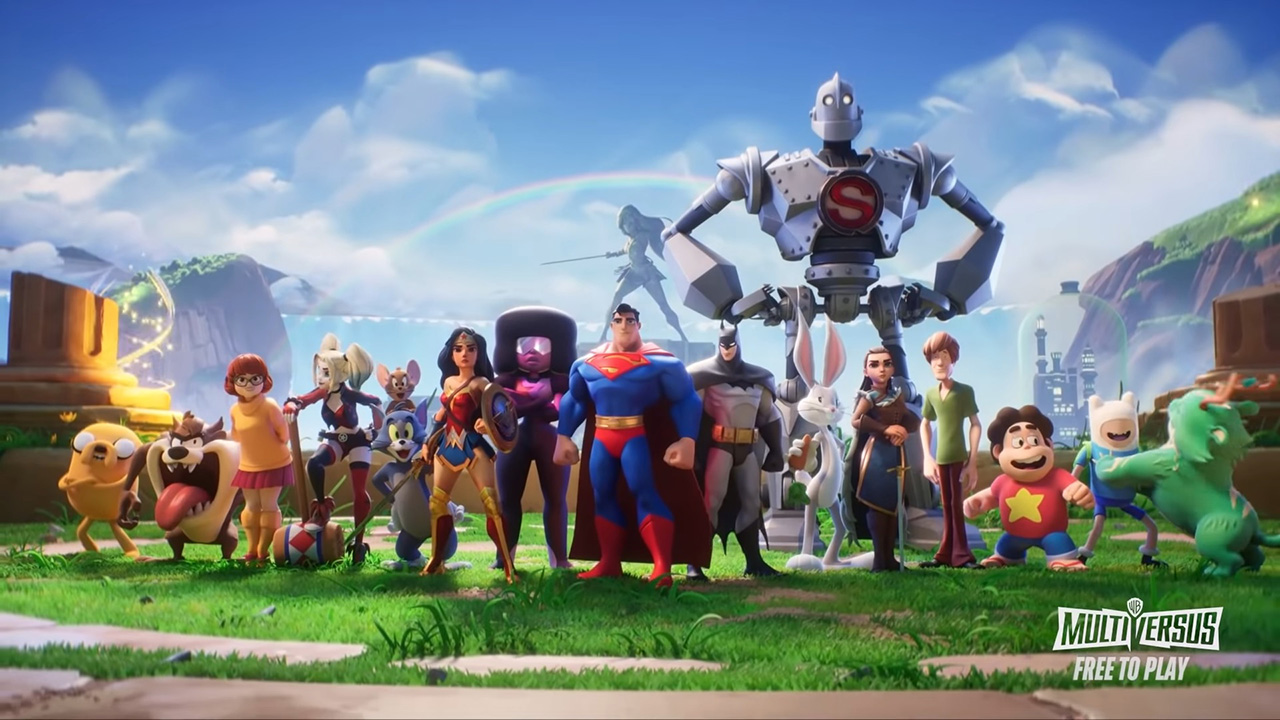 If you’re looking to find out if your favorite character from the Warner Bros. universe has made the cut in MultiVersus, you’re not alone. While there are already plenty of characters to choose from, you may be wanting more. With LeBron James, alongside Rick & Morty making their way into the game, it’s hard to know exactly where they may pull more characters from in the future.

While there are no fully confirmed leaks just yet, there are plenty of rumors floating around on the internet, with plenty of different series getting love in this new and exciting platform fighter. Let’s take a look at some characters that may make their way into the fight in the future, as well as those that are already in the game!

If you’ve gotten yourself into the Open Beta, you’ve had a chance to play around with some of these characters, and there are still plenty on their way in the future. If you’re looking to test out your fighting skills, you’ll be able to take any of these characters for a spin.

And coming into the game in a matter of days, and in Season One, we have:

However, if you’re hoping for more characters from different franchises, multiple leaks seem to point out the existence of these characters making their way into the game in some shape or form:

Take these with a grain of salt for the time being, as nothing has been fully confirmed as of yet. It would be great to see the ways that they could implement some of these characters, and having some off-the-wall choices could help this game more of a fanbase than it already even has. Let’s hope that we can get some more characters in the long run, including those such as Walter White.

If you’re loving MultiVersus so far, make sure that you’re checking out our MultiVersus Guide Section, where we’ve covered plenty of topics, such as how to unlock new announcer packs, all of the available character perks, and how to unlock every character in the game so far. You’ll also find some topics on different character skins, such as Cake from Adventure Time, and great ways to get more gold coins in MultiVersus!

MultiVersus will be available July 26th on PlayStation 5, PlayStation 4, Xbox Series X/S, Xbox One, and PC.