MultiVersus: How to Unlock Cake

Check out how to unlock Cake the Cat on MultiVersus! 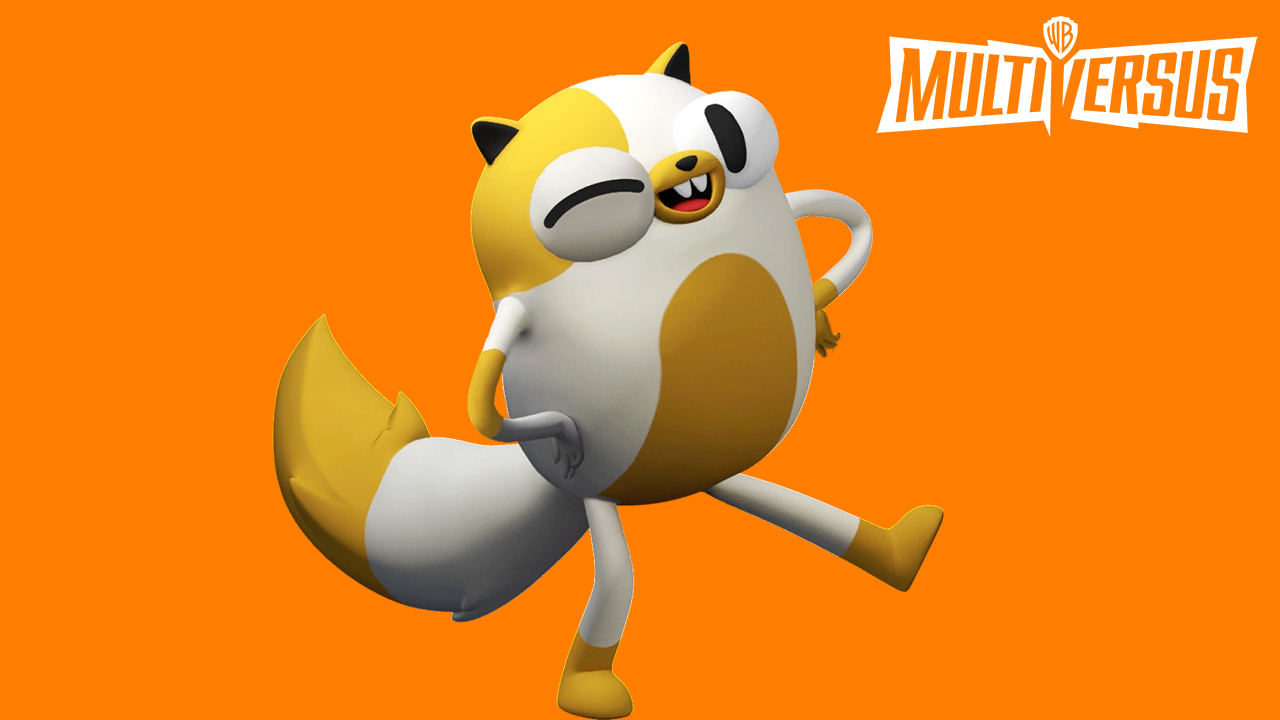 MultiVersus gives players the ability to customize their favorite characters by making use of various perks and variants, which can, in turn, be unlocked in a few different ways. With that said, differently than many of the other character variants featured in the game, Jake’s allows players to take the field as none other than Cake the Cat. But how can you unlock Cake in MultiVersus?

MultiVersus: How to Unlock Cake

Currently, the only way to unlock the Cake variant in MultiVersus can be done by upgrading the game’s Preseason Battle Pass System to Premium, and then reaching level 15 on it, which will reward you with the variant, plus a few goodies, including XP, emojis, and more, along the way. The Preseason Battle Pass is currently underway and is set to end on August 8th. You can upgrade your Battle Pass to the Premium tier in exchange for 300 Gleamium, the game’s paid currency.

To recap, here’s how to unlock Cake the Cat on MultiVersus:

It’s important to point out that the Cake variant will not be just a cosmetic change, as it will feature a whole new set of voicelines. You can currently buy Gleamium through a series of packs available in the game’s store, with the cheapest one, featuring 450 units, being available for $4.99. 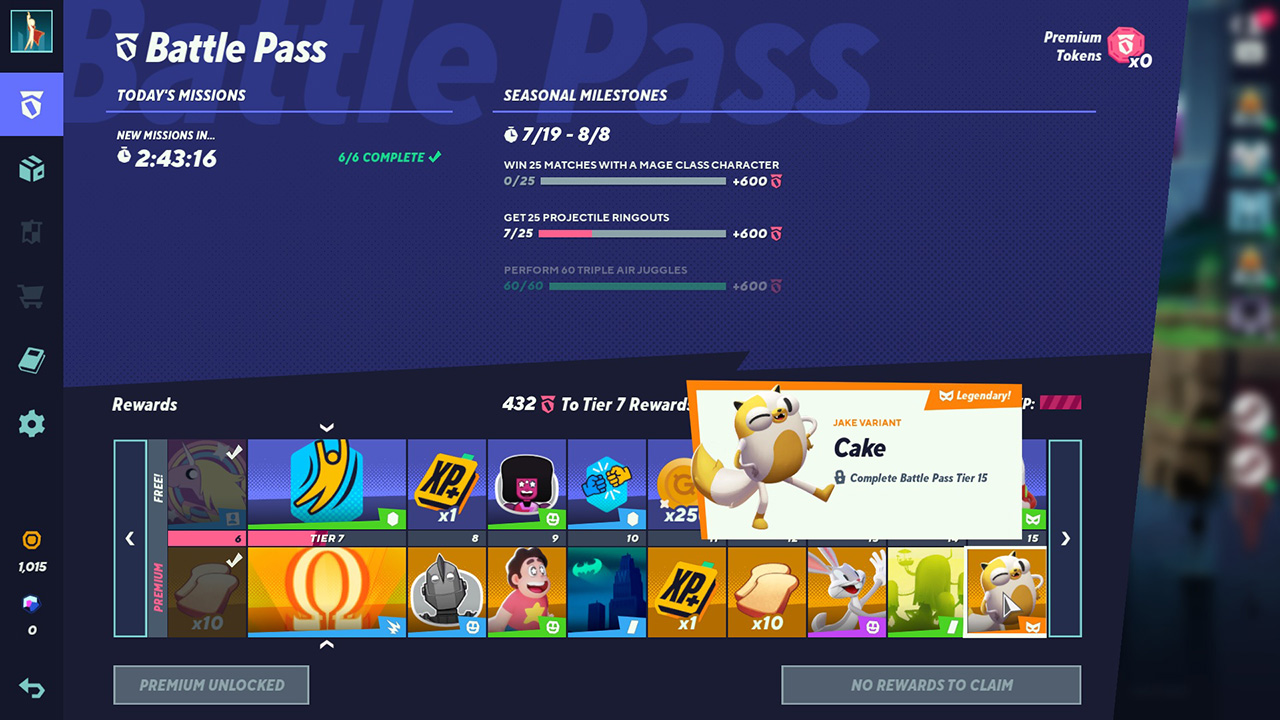 Now that you know how to unlock Cake, don’t forget to check out the best perks for Harley Quinn, as well as a complete overview of Finn’s kit.

Attack of the Fanboy / GAME GUIDES / MultiVersus: How to Unlock Cake