All the Possible IPs that Could Appear in MultiVersus

The selection of franchises is massive under WB, so who can potentially make it into the MultiVersus roster? 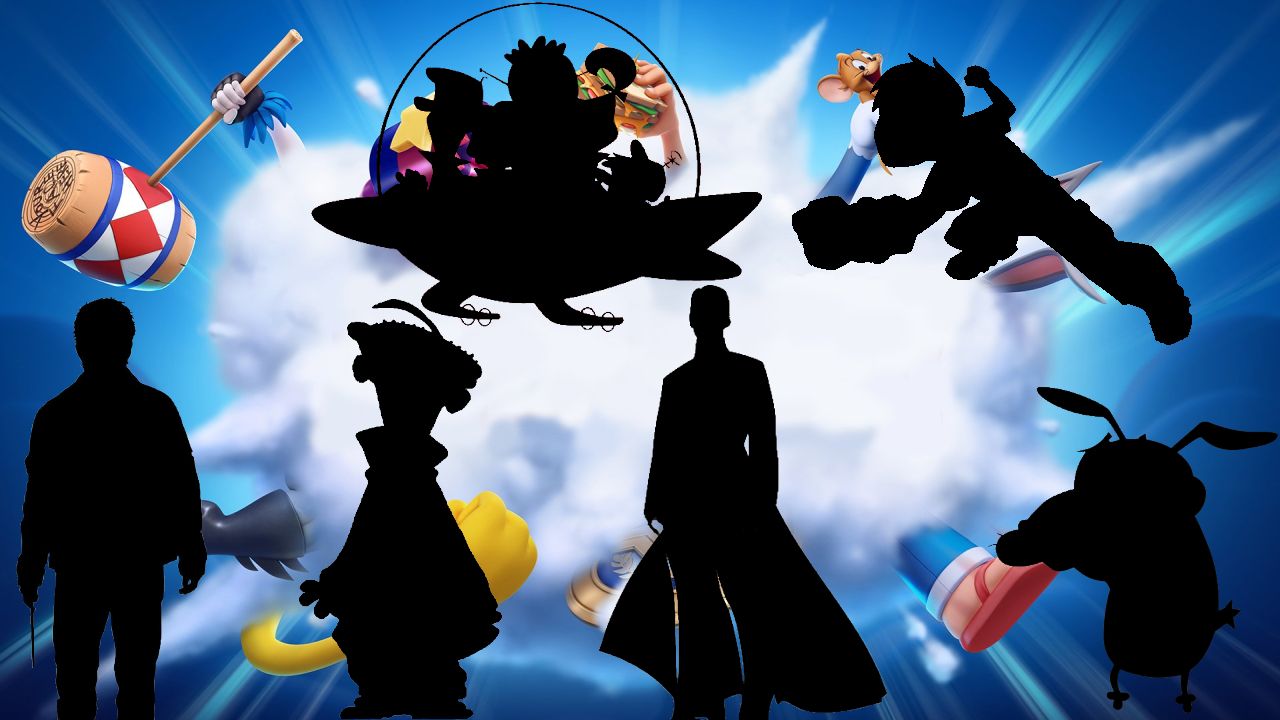 With MultiVersus being in its infant stages in early release development, there is much to be desired in terms of roster additions. With this game mostly having Warner Bros properties, that list can get extremely long. From TV shows to movies, and video games, who would have a chance at securing a spot on the game’s roster? Here are all the possible IPs that could appear in MultiVersus.

All the Possible IPs that Could Appear in MultiVersus

Warner Bros is massive, and they have so many iconic franchises under their belt. The following lists are intellectual properties (IPs) owned by the company, along with what belongs under each.

This is an interesting one because earlier reports suggested that Rick Sanchez from Rick and Morty would be a character who appears in MultiVersus. While he isn’t on the roster yet, you can see Mr. Meeseeks used as a training dummy during the tutorials. The show’s assets are already in the game, pretty much securing a spot for the dimension-traveling scientist.

There are many other Adult Swim shows that aired from the early 2000s into the current days, but not all of them were owned under the network, including FOX shows and anime. This is just to showcase some of the more prominent shows that perhaps have a higher likelihood of being represented in MultiVersus.

Warner Bros owns the DC franchise, meaning that all of the heroes and villains in the DC universe are technically fair game to join the MultiVersus roster. We already have Harley Quinn, Batman, Superman, and Wonder Woman already in the game. DC characters have the most representation so far in the game, and how many there are yet to be represented only means that comic book fans are in for a hopeful surprise!

We already have a few representatives under the animation studio, which include Shaggy and Velma from the Scooby-Doo franchise, and of course, Tom and Jerry. Other notable IPs under the Hanna Barbera studios are:

Other General WB franchises from games, film, and TV

The following is a list of other potential franchises that could see a representative in MultiVersus.

Of course, with all of these franchises listed, Warner Bros and Player First Games would potentially welcome characters who aren’t under the WB umbrella of IPs in MultiVersus. This could pave the way for many other characters who fans have been slowly wanting to have, like Walter White from Breaking Bad. There are plans for more characters already, but all the confirmation we have right now is from leaks.

Basically, if you see anything here that isn’t listed, HBO Max is also owned by WB. That means that many other franchises under that streaming service can potentially be in the game. You should also temper expectations, though. Would it be funny if Sheldon from The Big Bang Theory is in the game along with Ross from Friends? Yes, it would be, but all we can do right now is just wait and see.