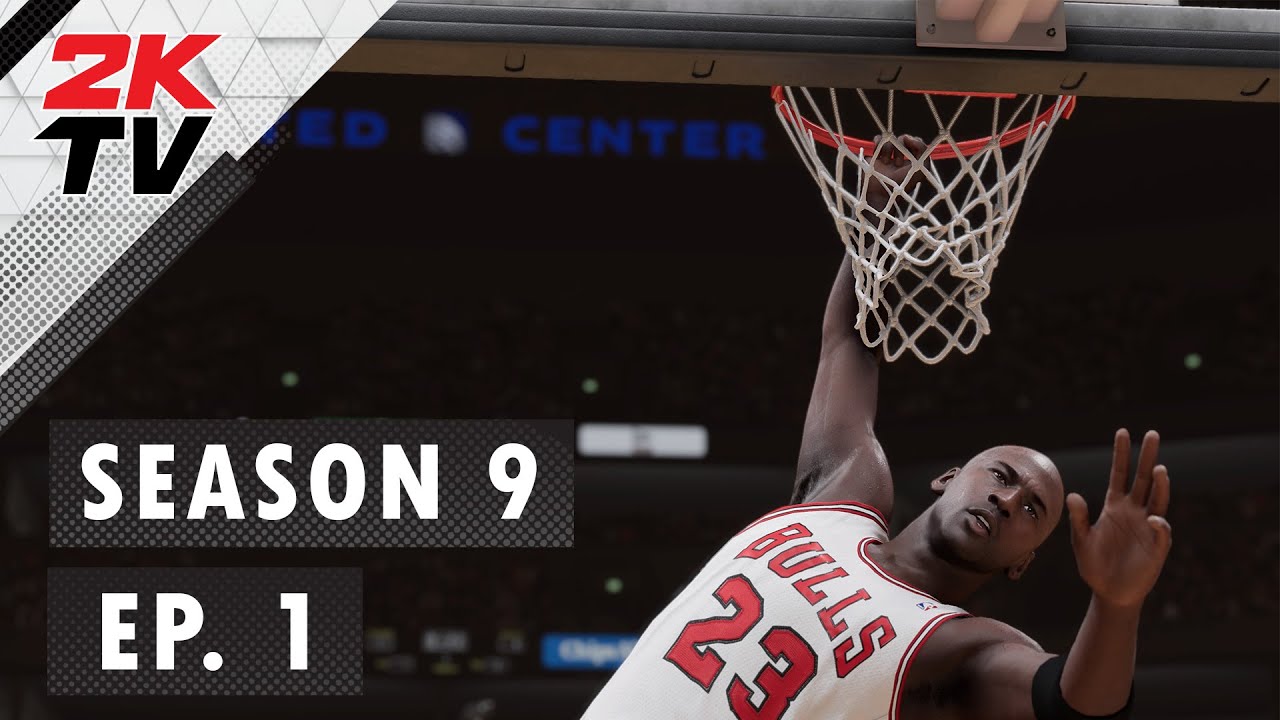 If you aren’t familiar with 2KTV, it is the sports network show that covers all things NBA and 2K games in NBA 2K23. 2KTV first premiered back in 2014 and is still featured in every NBA 2K game. It shows news, teasers for new seasons, developer and NBA player interviews, NBA2K esports, and much more. You can watch 2KTV on YouTube or in the game.

With the start of NBA 2K23, 2KTV is now on Season 9 Episode 1. Each episode has a bit of trivia that, if you participate in-game, you can answer correctly and receive a hefty amount of VC. Though there aren’t any other rewards like packs or specific players, VC is a useful thing to have. Here are all of the 2KTV Season 9 Episode 1 answers.

As mentioned previously, if you watch the first episode of season nine of 2KTV on NBA 2K23, you’ll have the chance to earn some free VC. The total amount of VC up for grabs if you select all of the correct answers is 3600-3800 VC, with each question granting you about 100-200 VC.

To begin watching 2KTV, go to the main menu and select the 2KTV tile on the bottom right side of the screen. After selecting episode one of season nine, you’re ready to go. Here are all of the 2KTV Season 9 Episode 1 answers in NBA 2K23:

If you are looking for more NBA 2K23 coverage, head on over to our dedicated NBA 2K23 page. There, you can find guides on the best shooting badges, all the Ronnie2K locations for the Rebirth quest, and much more.