New World Heartrune Gems Explained: Best Heartrune Abilities and How to Get Heartrunes

Take this rune and hold it close 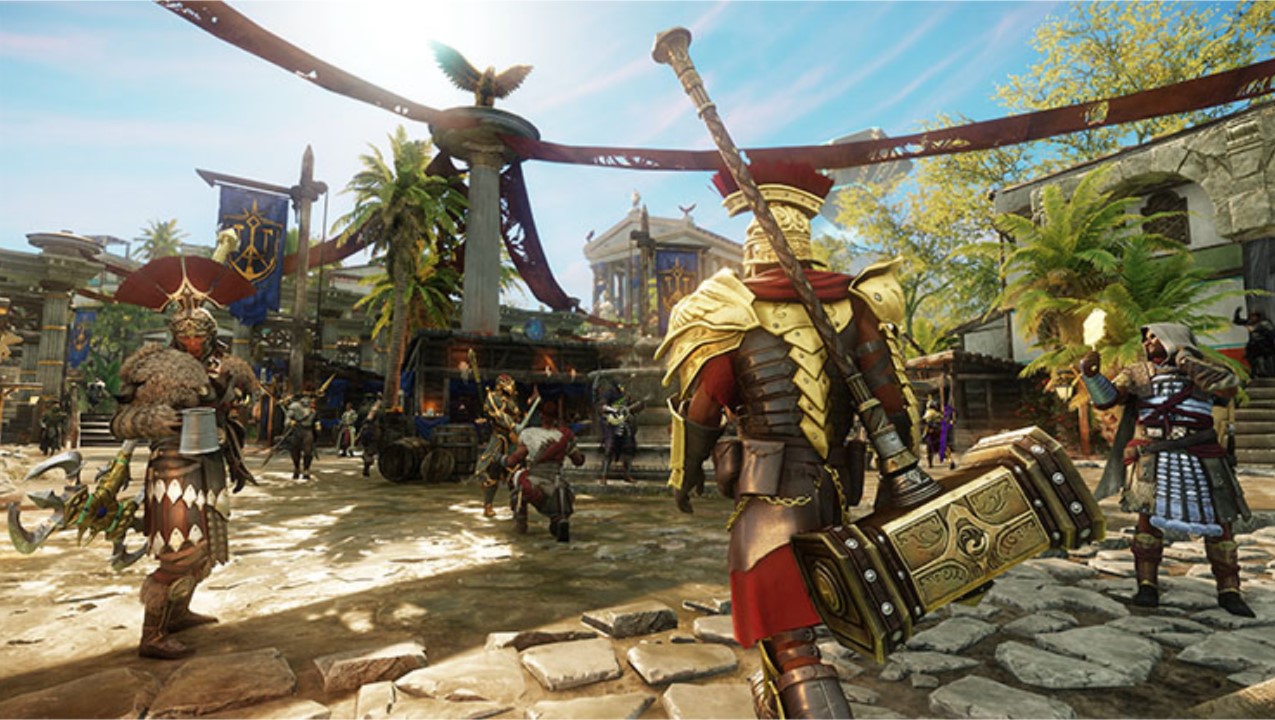 A little over a year since its release and New World has dropped its first expansion. A lot of changes and addition were brought to the game but nothing stands out more in New World than the new Heartrunes. These are sort of ultimate abilities for your character to use that can be switched out to fit your needs. Whether you need a large amount of crowd control or a boost to your massive cleansing ability, there is a Heartrune for you. Let’s go over some of the best Heartrunes and how you can get them in New World.

How to Get Heartrunes in New World

Since the Heartrunes themselves are items that you equip onto your character in New World, you can get them the same way you get most other items. Either by crafting them or getting them as a drop from enemies.  In the case of Heartrunes, you can find them as drops from Expedition bosses. Each boss drops a specific rune, so once you know the rune that you want you can go rune the same Expedition for it. The Heartrune drops are as follows:

If you farm for long enough and don’t get the drop you want, you can go craft it. This is because each rune can be crafted by using the Materia of the Expedition that it drops from. For example, if you are farming for a Dark Ascent Heartrune but just not getting it. You can turn 8,000 Tempest Materia into a single rune.

Once you have a version of the Heartrune you want to keep, you may want to consider upgrading it. You can upgrade your Minor Heartrunes into Major and Legendary versions of themselves by putting them into the Stonecutting table. You will need a lot of high-end resources including the new Sulfur. If you are having trouble finding Sulfur, we have a guide on how to farm it.

Which Heartrunes are the Best to Use in New World

We have covered each of the five Heartrunes before and their effects but each Heartrune has three different variants it can come in. While the ability of the rune remains unchanged, each variant adds new effects to the Heartrune’s abilities. While all of the Heartrunes have their own use, some are a bit better than others in specific situations. Let’s go over a few variants of the Heartrunes that you will want to pick up for yourself.

After you cleanse all of your debuffs, you gain 10% increased damage absorption. You also heal for 75% of the damage you take while the Stone From Heartrune is active. This makes the rune great for tanking Expeditions as it makes the job of your healer easier. The only downside to this is you deal 20% decreased damage while the rune is active. This shouldn’t be much of a problem though, since you can taunt to keep any enemies on you.

With this variant, you will heal from all of the explosion damage you deal as well as slow anyone hit by the stagger it applies. This is great for PvE content as a DPS as it is a good way to clean up a large group of enemies and top yourself off for any damage you have taken so far. It can also work well for PvP as you will heal a decent chunk if you manage to hit multiple people and it prevents them from running from you afterward

This Heartrune is a monster in arena PvP. Any enemies caught by your root will be weakened which reduced the damage they deal by 20% for eight seconds. You will also heal for 20% of the damage done by the rune which is nice since you will take a bit of damage getting into a spot to use it. This can really turn the tides on a team that is giving you trouble as they won’t be hitting quite as hard and they will be stuck in place for all of your other AOE effects.

If you missed any of the other major changes that were added to New World with the Brimstone Sands, we have a guide going over all the new additions to the game.

Attack of the Fanboy / GAME GUIDES / New World Heartrune Gems Explained: Best Heartrune Abilities and How to Get Heartrunes