Nier Replicant: How to Get Blowfish

Catch some Blowfish for The Fisherman's Gambit Part 2. 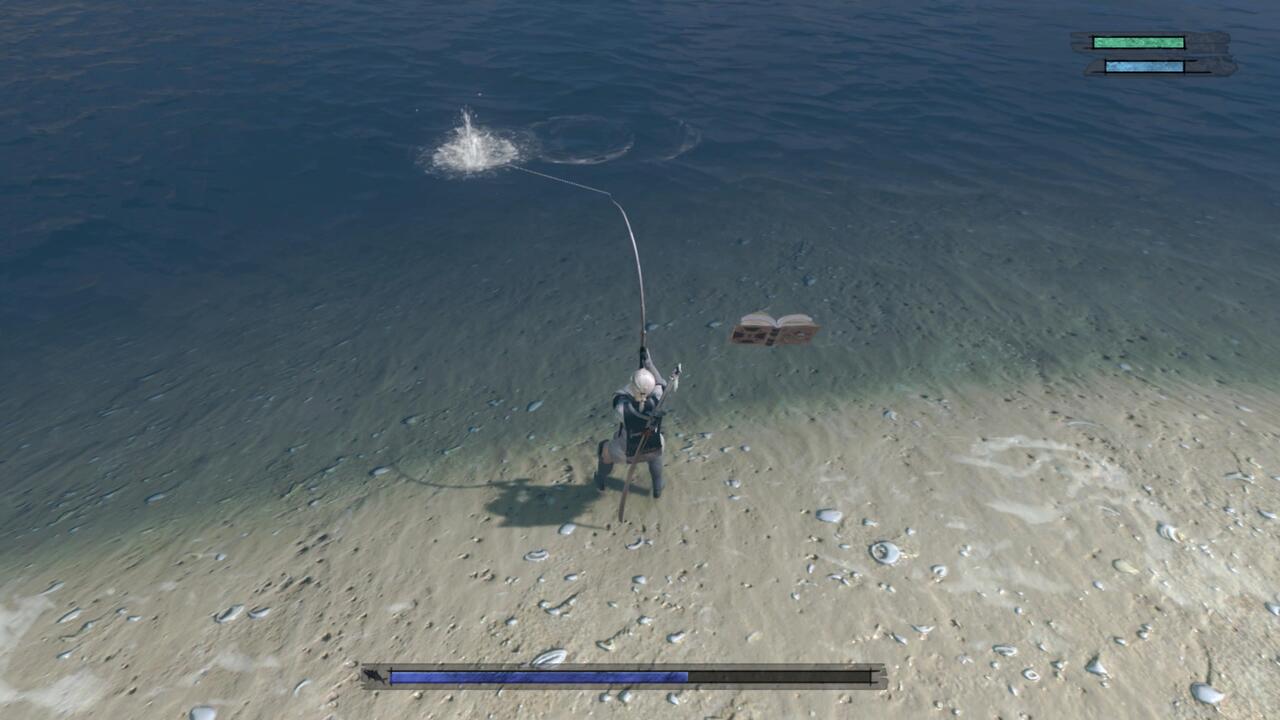 The Fisherman’s Gambit is a lengthy questline in Nier Replicant, and Part 2 of the quest requires you to catch seven Blowfish. This is a small step up from Part 1, which had you catching Sardines, and these fish are a bit harder to come by. You may have even caught one or two accidentally while trying to hook Sardines for the first part of the quest. As always, catching the required amount of fish will cause the Fisherman to teach you some new tricks and improve your fishing skill, so aspiring anglers should get this quest done as soon as possible. Here’s where to catch Blowfish in Nier Replicant.

How to Get Blowfish in Nier Replicant

Blowfish can be caught at the Seafront beach next to the pier where the Fisherman is. This is the same spot where you can catch Sardines. To catch Blowfish, you need to use Lugworms as bait. Lugworms can be purchased from the Tackle Shop for 10 Gold each. It’s recommended to buy 20-30 of them because multiple fish are attracted to the same bait, meaning you won’t always hook a Blowfish every time. You can get several things out of the water using Lugworms, which is why it’s good to stock up. Sardines are attracted to them, and so are Blowfish. There’s also the chance of hooking trash like an old bucket, so you’ll want to have as much bait as possible so you can fish uninterrupted. Blowfish put up more of a fight than Sardines, so if you don’t mind wasting bait, you can stop fishing if you feel an easy fish on the line. If the health bar seems stronger, however, it’s probably a Blowfish and you should try to reel it in if you can.

Once you catch seven Blowfish, return to the Fisherman and he’ll improve your fishing skill further. With this quest out of the way, you’re ready to move onto The Fisherman’s Gambit Part 3, which sends you out of Seafront in search of Rainbow Trout.

Home / Game Guides / Nier Replicant: How to Get Blowfish