Nox Swordstess and Priest Boss Guide: How to Beat the Nox Swordstress and Nox Priest in Elden Ring 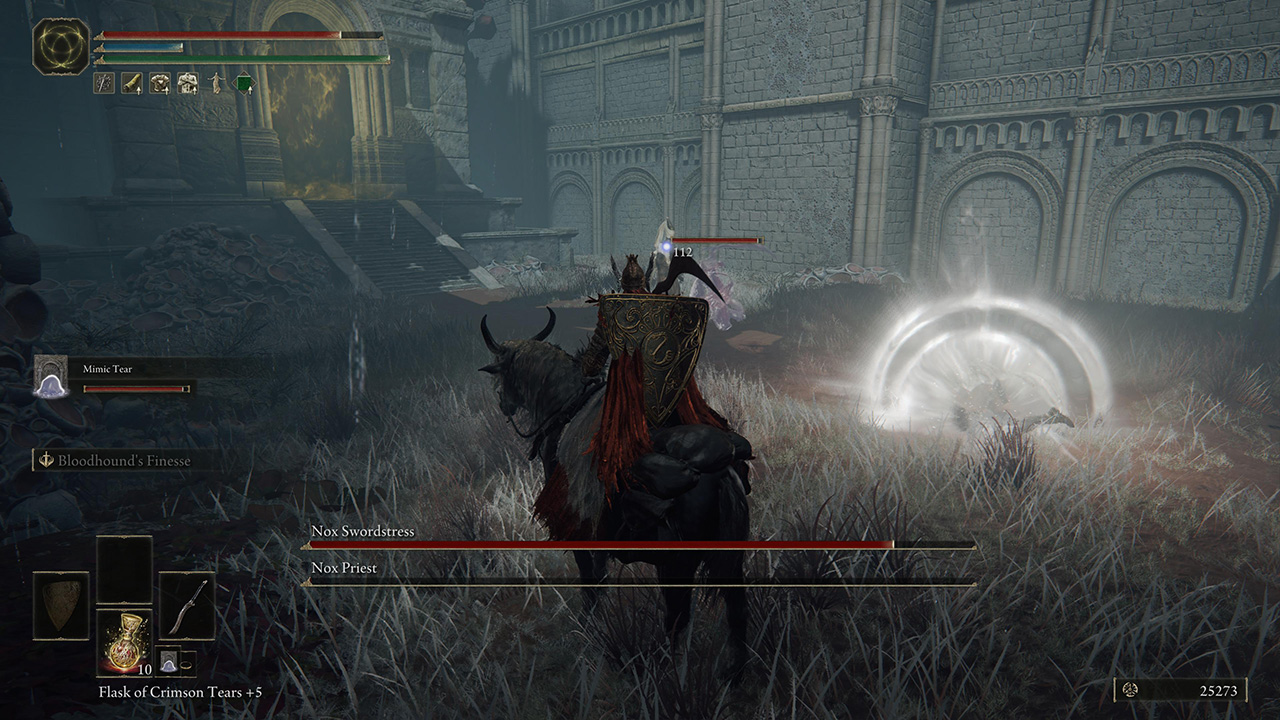 Before facing the Nox Swordstress and Nox Priest duo in Elden Ring, we recommend that you equip a heavy-hitting weapon, ideally one capable of dealing a lot of damage per hit, such as the Bloodhound’s Fang Curved Greatsword. Bringing a trustworthy shield can also work great, as none of their attacks will be able to break your guard without repetition. It is also advisable that you equip a Spirit Ashes summon capable of not only dealing damage and keeping one of the two bosses occupied, but who can also survive the fight, such as the Kaiden Sellsword Ashes, the Skeletal Militiaman Ashes, or the Mimic Tear Ashes, who would be, without a shadow of a doubt our first choice for the fight.

With that said, once the fight starts, focus mainly on separating the bosses, and then on attacking the Nox Priest, as the Nox Swordstress will most likely stay at bay, performing long-ranged attacks. Both enemies will be easy to stun and have relatively low heath, so make use of jump attacks and special skills to speed up the process and get some critical hits.

Once one of the bosses is killed, focus solely on dealing damage, as hitting them with a great weapon or a two-handed attack will momentarily take the bosses off balance, allowing you to deal heavy amounts of damage. Upon defeating the duo, you will receive not only a Nox Flowing Sword Curved sword but also a total of 6,400 Runes. 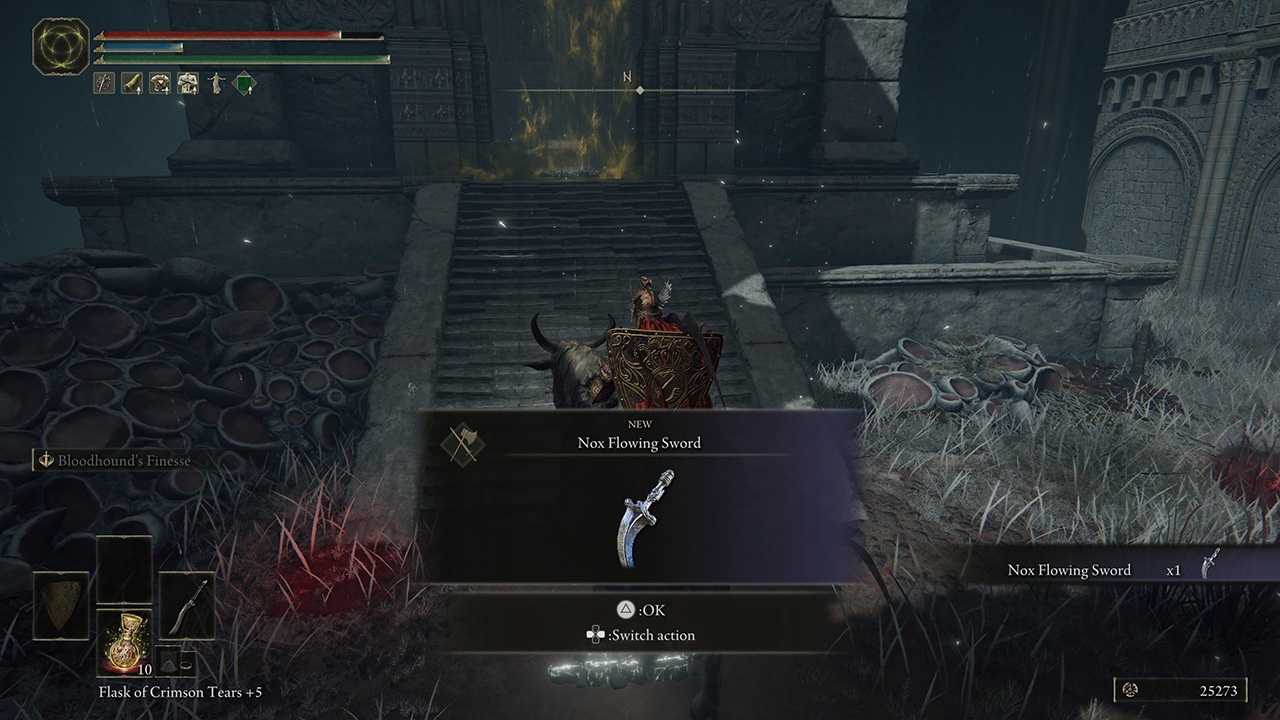 Attack of the Fanboy / GAME GUIDES / Nox Swordstess and Priest Boss Guide: How to Beat the Nox Swordstress and Nox Priest in Elden Ring