Outriders Demo – How to Get Emotes

Show your dance skills to everyone on Enoch. 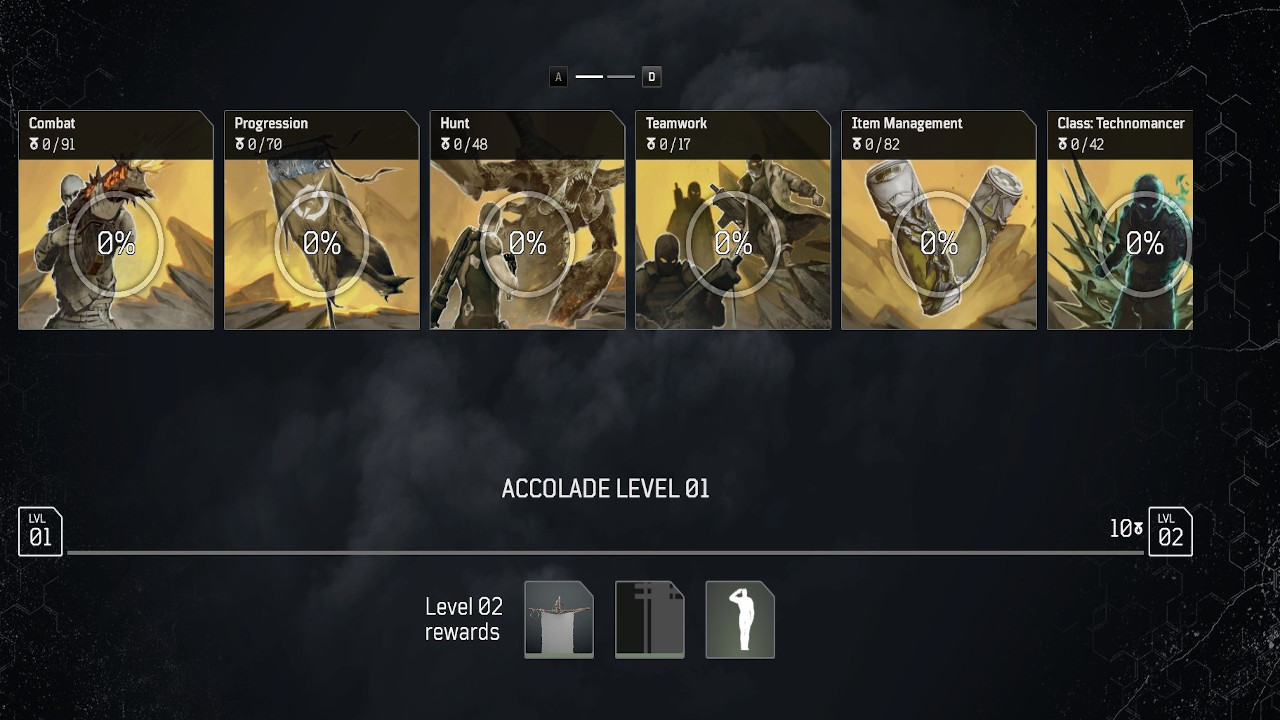 Within the Outriders universe, everyone appreciates some good dance skills, especially in a world where Fortnite made ridiculous dance moves famous to an otherworldly extend. Outriders continues this craze and includes a good number of Emotes for the players to get, while earning some additional cosmetics as well. In Outriders Demo, we’ve been introduced to the Accolades feature, the system that holds all these goodies for us to earn.

How to get Emotes

We mentioned the Accolades system right above, so what exactly is that? Essentially, it’s the ‘achievements’ equivalent of Outriders. These Accolades can be earned from any task you could think of, within the game. From combat challenges, to character progression ones and so on. Everything you do progresses the corresponding section a little, and if you fill out the requirements for any of those that have rewards tied to them, you receive them accordingly. Which are, as this is our main topic, various cosmetics and Emotes for the most part. Additionally, there is a ‘season pass’ like system, which can be seen at the bottom of that page, which of course offers more rewards. Don’t worry, this feature is free for everyone, so no Season Pass money spent there. At least for the time being.

The Accolades menu can be found from the Character Menu, to the far right. You can easily check the percentage of any task you’ve done, up until that time, so it’s a good thing checking this interface often to track your progress. Of course, as this is just a demo version of the full product, it is highly likely this list will be increased further. We don’t know for sure, so we all need to wait and find out. Until then, try to your best to get as many of those cosmetics as possible. Additionally, there are some extra goodies you can get by simply linking your account to the Square Enix Members service, so if you want an extra Emote or two, there is your chance.

Outriders is set to officially release on April 1, for every available platform except the Nintendo Switch, with the demo version being available right now.

Home / Game Guides / Outriders Demo – How to Get Emotes