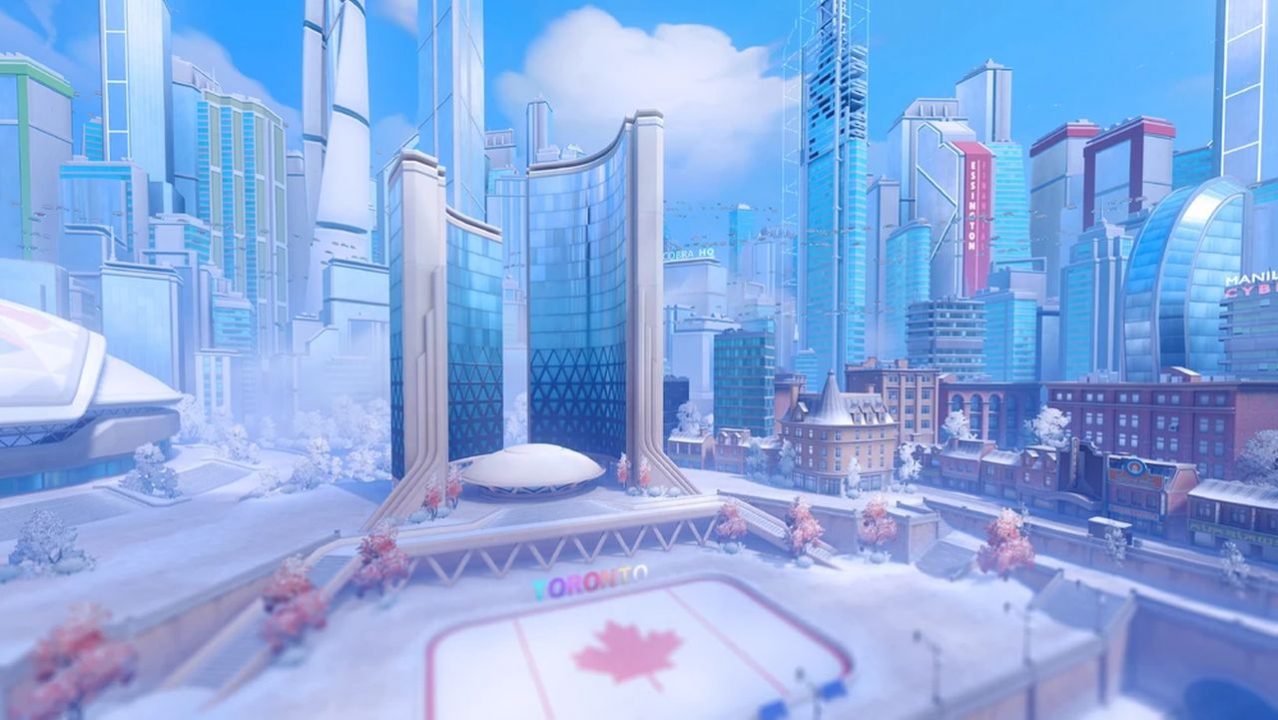 With the many challenges to complete for the first season of Overwatch 2’s Battle Pass, you’ll be tasked to do all sorts of things. Some are Hero specific and some require you to earn x amount of eliminations in a certain part of a map, like the Double-Double challenge. You have to score five eliminations in or from the Hotel Montebianco or Memorial Library on New Queen Street, but where are these places? We can clear that confusion for you right here.

Where is Hotel Montebianco or Memorial Library on New Queen Street?

This is a Push map, so plan your Hero and team comp accordingly. In this game mode, you will have to take control of the robot in the middle and escort it toward the enemy base. The team who pushes the bot the furthest wins. Think of it like a double-sided Escort mission. This challenge is very similar to the High Roller one on Circuit Royal, so be sure to get your location right. 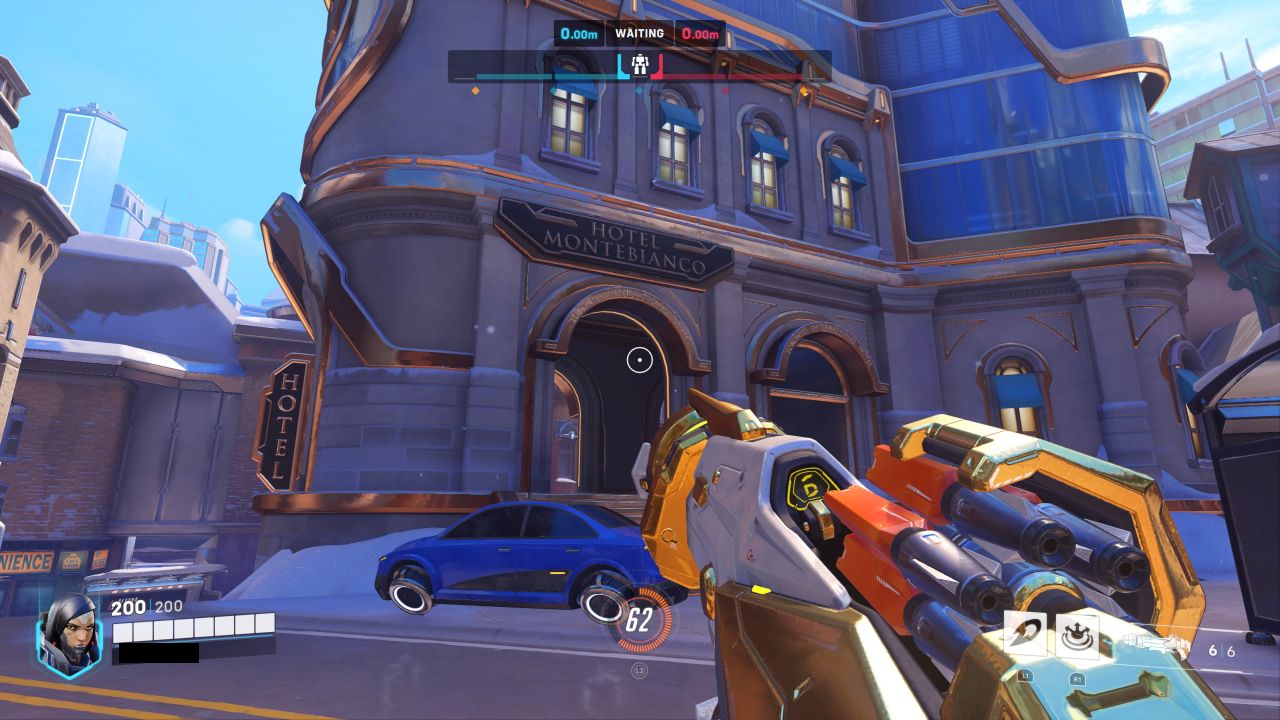 This may be a tricky one if both teams are even in terms of score. The challenge is to get five eliminations in Hotel Montebianco or Memorial Library. However, the way the map is structured, these locales are in areas right outside each team’s initial spawn point.

If you spawn from Union Station, Hotel Montebianco is directly ahead. If you spawn on the Curling Club area, Memorial Library is right in front. The challenge will be easier to complete if the game is one-sided and you’re using a flanker. It does not matter if you are winning or losing in these hypothetical one-sided games. Since the robot will be closer to these important locations, more people are going to be around there. 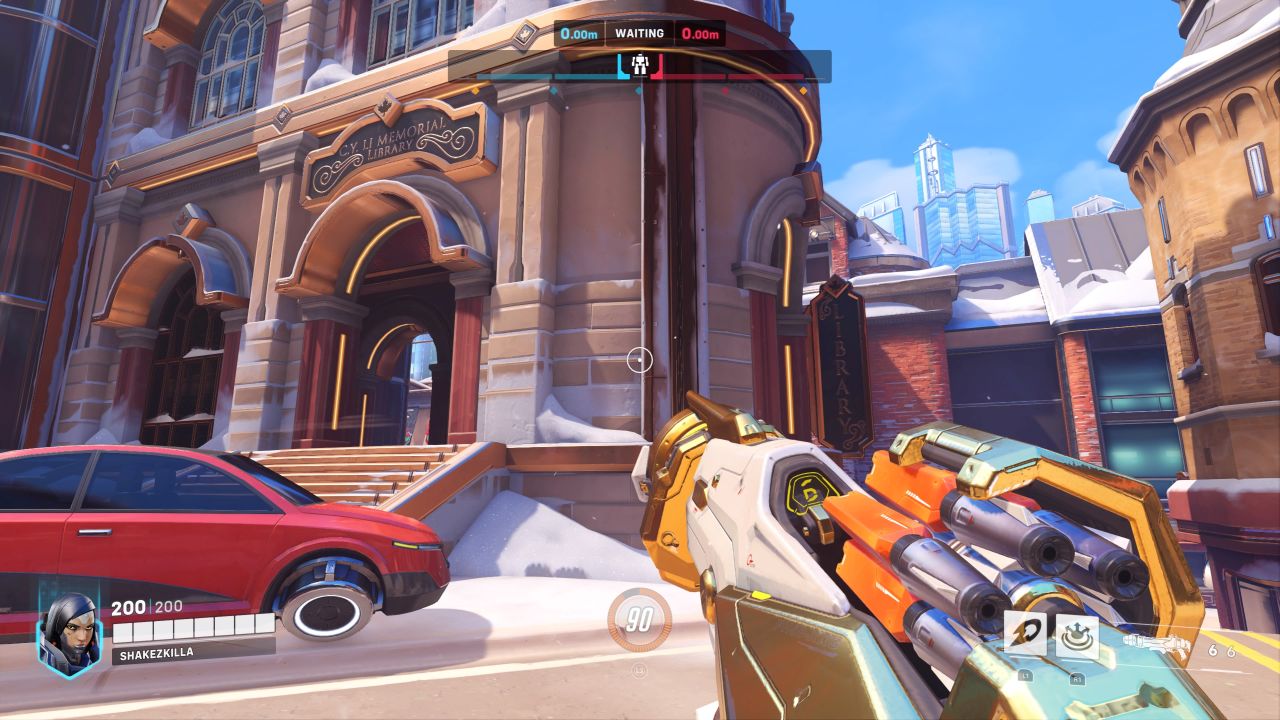 The robot will eventually make its way to being just outside and around the library or hotel. All you have to do is just be inside the establishment and eliminate an opponent. Alternatively, you can eliminate an opponent who is inside of the place and you aren’t in there. The second alternative is if you’re both in there, which is the safer, but riskier option.

The elimination also does not have to be a Solo Kill. If their name pops up, it should count. Finally, you should once again note that this cannot be obtained by playing a private Custom Game or a practice round against AI. This has to be done in Quickplay or Competitive.