Is the big man about to lose his notorious hook combo? 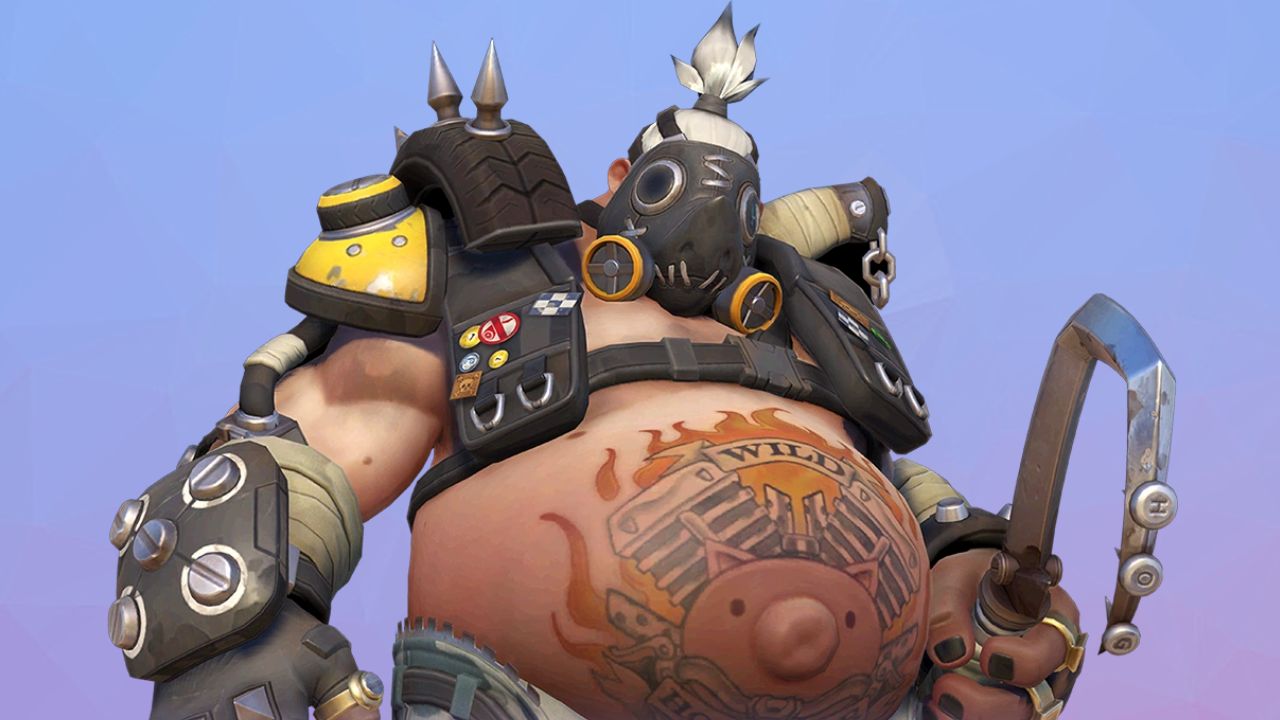 One very polarizing character right now in the Overwatch 2 meta, at least in lower-level play is the big man himself, Roadhog. Ever since the change from 6v6 to 5v5, he’s been a bit more of a menace. Speculation, rumors, and leaks point to that his ability kit is to receive a rework. But with the word “rework” being tossed around for Roadhog in Overwatch 2, there has been a well-known leak going on making the rounds on the internet. What are these changes and are they true? We can explain more here.

As we’re now in the midseason of Season 2 with events going on like the Battle for Olympus, we’re going to see some possibly major changes to some of the Heroes of the roster as we get closer to Season 3. The design philosophy of this game moving forward is to only implement major balance changes at the start of each season. Unless some Heroes need serious tweaks, they will be put in. That’s why when we had updates, we only saw small things to hero balances that didn’t affect the current meta too much.

In any case, the “leaked” Roadhog reworks were as follows:

Are the Changes to Roadhog’s Abilities True?

Take this set of changes in a supposed upcoming patch with a grain of salt. It’s not verified, but it is creating a lot of discussion regarding this rumored rework. Until we get closer to the day and Activision-Blizzard says anything regarding this, we can’t really take this too seriously for now.

The reason why this is making the rounds in the first place is that, as mentioned earlier, Roadhog has been significantly favorable as a tank with the game now being 5v5. With one less tank in the mix, he can easily snag a DPS or support hero with his Chain Hook and follow up with a Scrap Gunshot and quick melee. This combo guarantees an instant kill on any Hero with less than 225 HP.

Pair this with the fact that he can restore half of his HP with a relatively fast cooldown. He’s not only hard to kill because of his large health pool, but he can easily take out stragglers, flankers, and people who push up a bit further from the rest of their team. Counterplay exists against him, but he can push the damage output of a designated DPS character and not die.

While we have heard the word “rework” being used in regard to his kit, we can expect an ability being swapped out, but not his entire moveset, similar to what happened to Orisa at launch. It’s too soon to tell, but we will know more and report about it when they are showcased from official sources.