Persona 5 Strikers: All Requests and Where to Find Them

There are 81 Requests in the game, and we have them all listed down for you. 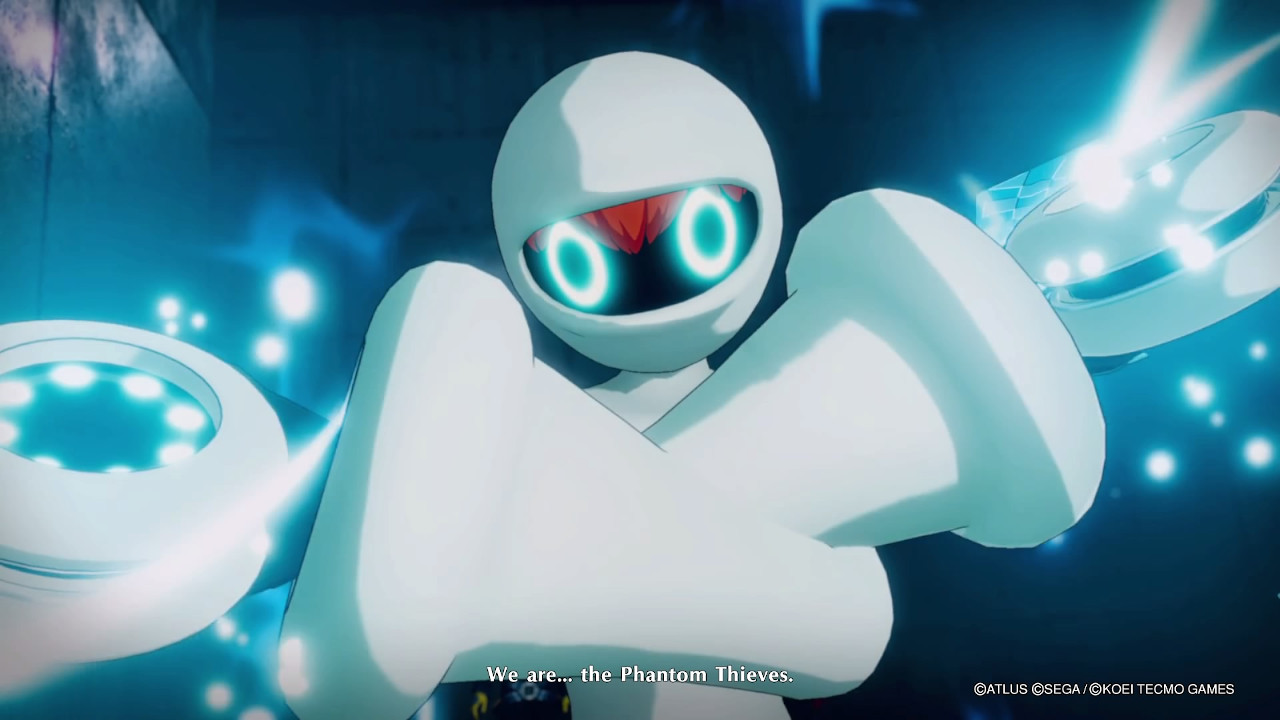 Persona 5 Strikers is quite shorter than its predecessor, Persona 5, however it is no stranger to side content and collectibles to find. While it may have scrapped the turn-based formula, an action game can have equally challenging side quests, which in our case here are called Requests. Completing them unlocks a lot of rewards that cannot be obtained otherwise. Therefore, if you want to take a break from the main story, it is highly suggested to pursue these extra activities. In this guide here, we list down every single one of them, where to find them and how to complete them.

All Requests and how to find them

Are you still here? If yes, congratulations, you have just completed every single Request in the game. It’s a quite long list, so it will of course take some time, no rush to complete them early. You also need to be prepared for some of them, as certain Bosses and powerful enemies are very tough. Make sure to grab the best gear you have and use the strongest Personas you own, in order to overcome them.

Persona 5 Strikers is available now on PC, PS4 and the Nintendo Switch.

Home / Game Guides / Persona 5 Strikers: All Requests and Where to Find Them