Every location of Mona's collectible items. 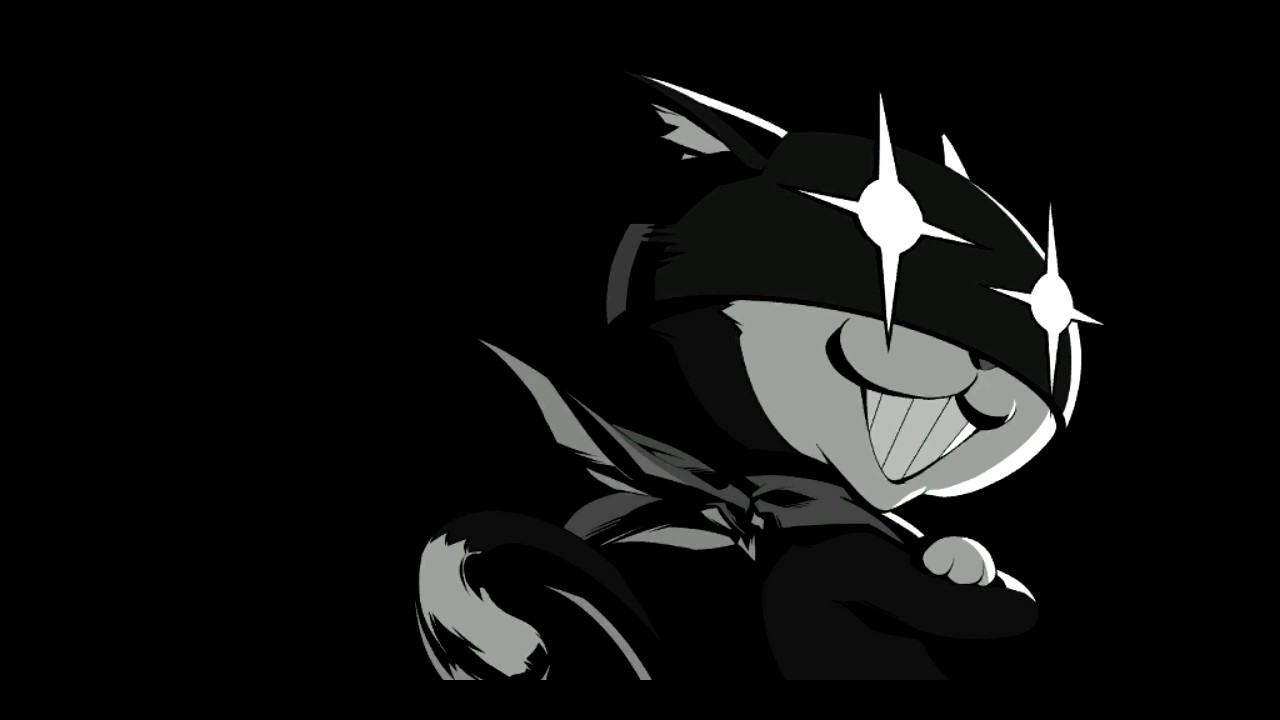 Persona 5 Strikers has its fair share of items to find, from an abundance of weapons and cooking recipes, to accessories and a lot more throughout its world. Another interesting collectible though, is Mona’s Forgotten Desires, which act as the collectathon quest of the game. Those specific resources can be found through various Requests, that are unlocked as you progress through the game.

They are not that many to find, eight in total, but since Mona is really vague with information about them, it could be tricky to find them all. Therefore, take a look at our guide below to see the location of each one independently:

Trapped in a Nightmare

Trapped in a Frozen Hell

Trapped in the Abyss

Trapped in the Great Tree

And there you have it, every single Forgotten Desire and its location in one place. As you see, you need to progress through the game quite a bit to collect them all, but hey, the rewards are nice and achieving a 100% progression of the game could be something fans are looking forward to.